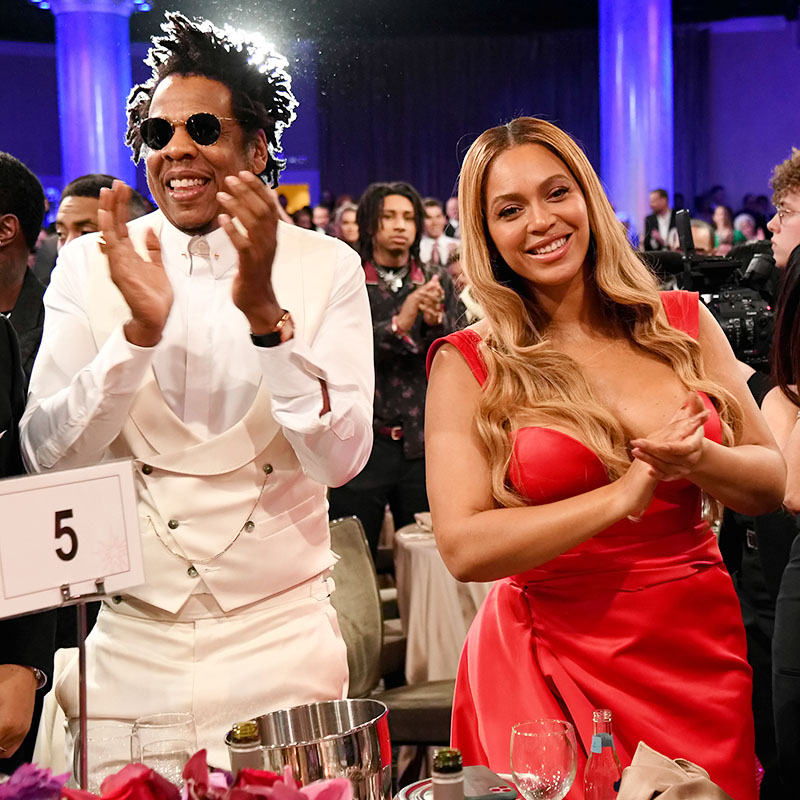 A reporter shared a funny incident that took place at the 2020 Grammy Awards on Sunday. Apparently a female celebrity's dress was so hideous that someone made a loud comment about it.

According to Blind Gossip, a famous actress clapped back when a rude guest made a comment about her ill-fitting dress.

"Our reporter was getting ready to interview the celebrity. Her husband was a few feet away talking to someone else. It was so noisy that you really couldn't hear jack unless you were close to someone and even then you practically had to shout.

"We were about to do the countdown wen we heard this woman nearby commenting on celebrity's outfit. She obviously didn't like the dress. She was yelling to the person next to her. 'Oh my god! Look at that! What the hell is se wearing? It's hideous! It doesn't make any sense!"

It was noisy, but apparently not noisy enough. The celebrity heard her and turned around to address the woman directly.

"I know, it's gorgeous, isn't it? Who designed YOUR outfit?"

That shut the woman up. The celebrity began the interview as if nothing happened.

Can you guess the name of the female celebrity?

Not So Blind Item: Former NBA star is bisexual?

Not So Blind Item: NBA Star and Cooking Show Wife Headed for Divorce?