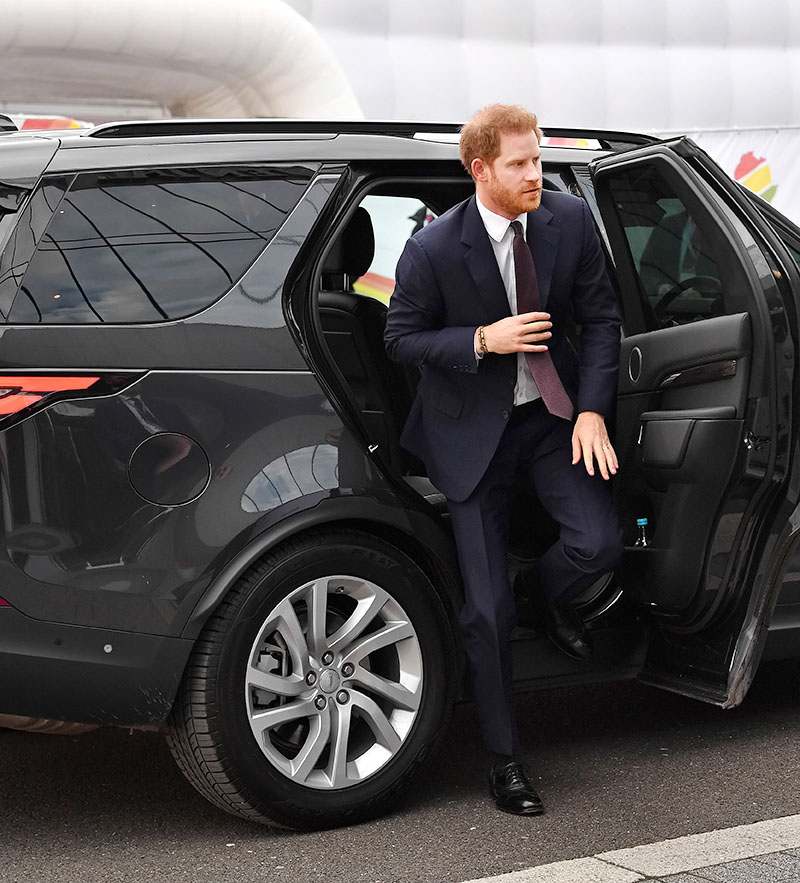 Piers Morgan unleashed his fury at the departing Prince Harry, who gave an emotional speech during a private party for his African charity in England on Sunday night.

"Once Meghan and I were married, we were excited. We were hopeful and we were here to serve," Harry said on Sunday. "For those reasons it brings me great sadness that it has come to this."

"The decision that I have made for my wife and I to step back is not one I made lightly. It was so many months of talks, after so many years of challenges, and I know I haven't always gotten it right, but as far as this goes there really was no other option."

Harry's speech came one day after Queen Elizabeth released a statement saying Harry and his wife Meghan Markle will stop using their HRH titles this spring.

It is believed that the Queen refused to allow Harry and Meghan to use their HRH titles to prevent them from profiting off their royal names.

Morgan lashed out at the 35-year-old Prince in a scathing editorial published in the Daily Mail Online on Monday.

"The cause of his 'great sadness' is that he and his wife Megan are quitting the Royal Family to go and live in North American and be full-time celebrities," wrote Morgan.

Referring to them as "royal Kardashians," Morgan laughably dismissed Harry's claim that he and Meghan "will continue to lead a life of service."

"We've already seen from the cringe-making clips of him (successfully) hustling the boss of Disney for Megan for voiceover work, that the only service on their minds is to commercially exploit their royal status and promote her acting career."

"Oh, I know, I know... the only accepted narrative, certainly on Twitter, is that the mean, beastly, racist media has driven out poor Harry and Meghan with our despicable antics," Morgan wrote.

"It could just be that Meghan and Harry are a pair of spoiled, entitled, hypocritical brats who decided to hold the Queen and Monarchy to ransom so they could have their royal cake and eat it, and have now had their bluff called and sent packing."

Morgan added: "We shamefully refused to let them lecture us about the environment AND use private jets like taxis!"

Morgan was referring to the recent controversy when Harry and Meghan were criticized for constantly complaining about the climate - while flying all over the world in luxury private jets.

The furor died down after Harry and Meghan agreed to fly commercial jets rather than private jets which can cost $250,000 for a round trip from London to Canada.

Morgan's column was published as Prince Harry attended the UK-Africa Investment Summit in London on Monday. The media is calling it his final official duty as an ex-royal before he heads to Canada to join Meghan and their son Archie Harrison.