Rapper DaBaby is still locked up in a Miami jail after a violent encounter with a local club promoter who allegedly owed him $10,000. The altercation was caught on the hotel's surveillance cameras.

The unidentified promoter told police the rapper robbed him of $80 and his iPhone 7 before pouring apple juice on him outside the posh Novotol Hotel on Brickell Avenue in Miami.

The rapper appeared in a Miami courtroom on Friday, where he waived extradition to Texas. By waiving extradition, DaBaby agrees to be transported by sheriff's deputies to the state of Texas to face charges there.

Meanwhile, there is the matter of $250,000 in cash that DaBaby says he left in his Miami hotel room when he was arrested. He told Judge Mindy Glazer about the money.

A video that surfaced online Friday, allegedly shows the rapper robbing the promoter in front of the hotel.

It isn't clear if DaBaby, real name Jonathan Kirk, was a guest at the hotel when the alleged robbery went down. 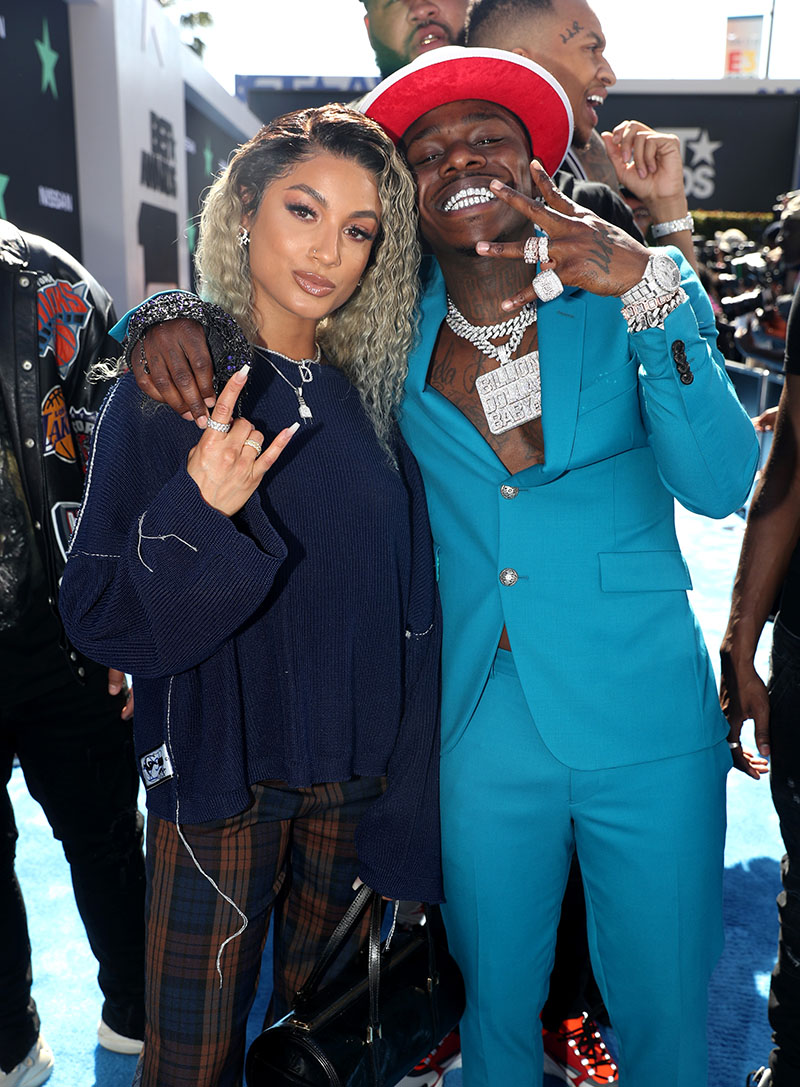 The promoter allegedly gave DaBaby $20,000 upfront for a performance that was scheduled for Thursday, Jan. 2. DaBaby was arrested by Miami police that same day, and charged with battery, a misdemeanor. He is being held on $1,500 bail.

The 28-year-old "Suge" rapper is also being held on an outstanding warrant out of Dallas, Texas, where he is charged with engaging in criminal activity.