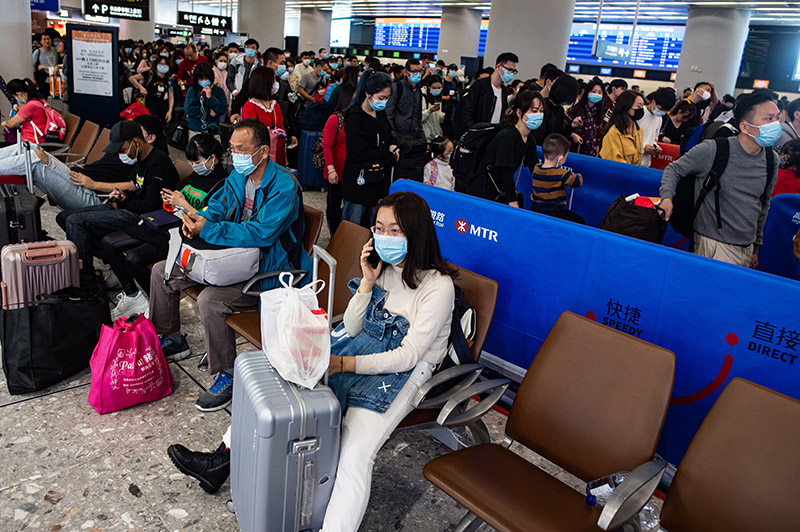 China admits it was slow to react to the deadly coronavirus outbreak. The death toll has climbed to at least 213 amid claims that officials are hiding the true death toll by cremating bodies.

Crematorium employees are working overtime as it was revealed that bodies are being sent from hospitals without recording the actual numbers of dead in the official record.

More than 50 million people have been quarantined in and around Wuhan, where the first case of the virus was reported. The virus has spread around the world with nearly 10,000 people infected. 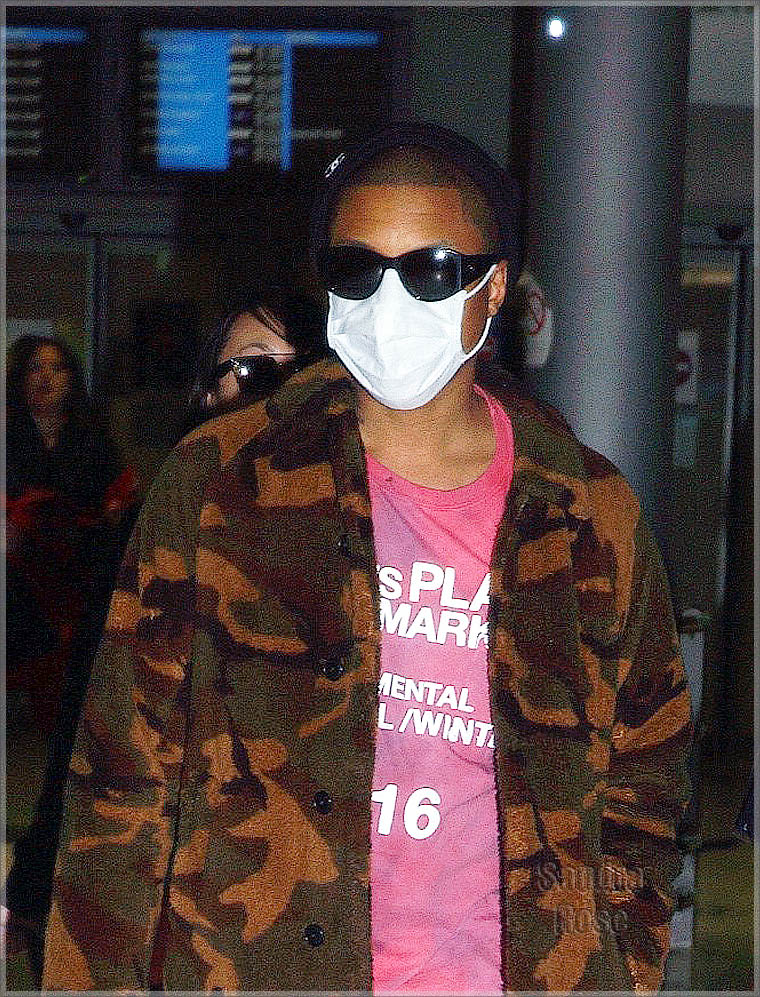 The first cases were confirmed in Britain and six confirmed cases in the United States includes the first person-to-person transmission in Chicago.

President Trump announced the U.S. is ready to cope with the killer virus. But CDC officials worry that the official figures are "way too low."

The confirmed cases of infection exceeds 8,096 cases from SARS, a similar virus outbreak that killed 774 people in more than two dozen countries in 2002-03.