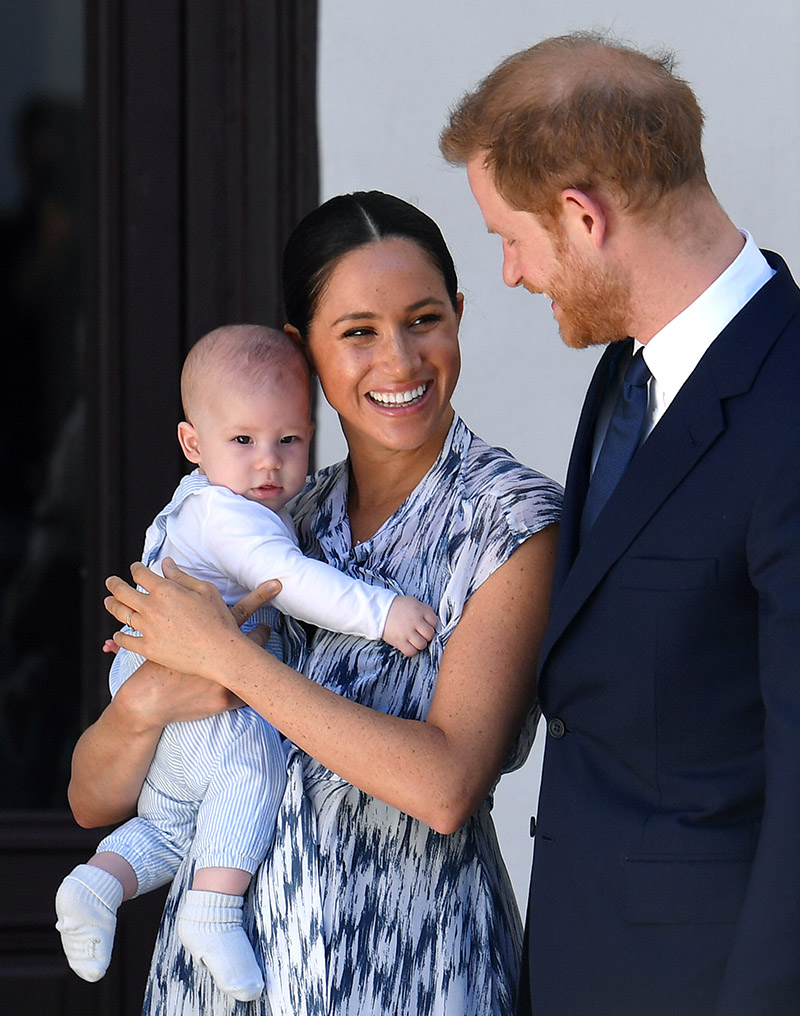 Archie's parents shocked Britain when they announced they were leaving the Royal Family in an Instagram post on Jan. 8.

According to People.com, the couple's 8-month-old son was "accidentally" removed from Meghan's official profile on the Royal.UK website.

The omission was likely made because it was widely believed at the time, that Queen Elizabeth would take custody of the royal heir. The Queen took custody of Harry and his brother, Prince William, after their parents, Princess Diana and Prince Charles divorced in 1996.

British law states all royal grandchildren are in the legally custody of the Queen. But Archie is the Queen's great-grandson, which means she does not have legal custody of him.

The website also claimed Meghan and Harry still reside in a small cottage at Kensington Palace. But Harry and Meghan moved out of their Nottingham Cottage on the palace grounds in April, just before Archie was born.

In related news, Queen Elizabeth is reportedly "annoyed" that Harry and Meghan spent over $2 million in taxpayer money to renovate and decorate Frogmore Cottage in Windsor.

Harry is currently staying alone at Frogmore Cottage, while Meghan and Archie are currently living in a $14 million mansion in Vancouver.

Harry has no plans to reunite with his family any time soon.