Gianna sat on a bench while her famous father stood nearby in a lounge area overlooking the basketball court.

The photo was taken at Bryant's Mamba Sports facility in Thousand Oaks, California on Saturday, Jan. 25.

Father and daughter were on a helicopter along with seven others when the chopper went down at 9:47 a.m. Sunday. They were heading to the sports facility when the helicopter crashed in the hills above nearby Calabasas. 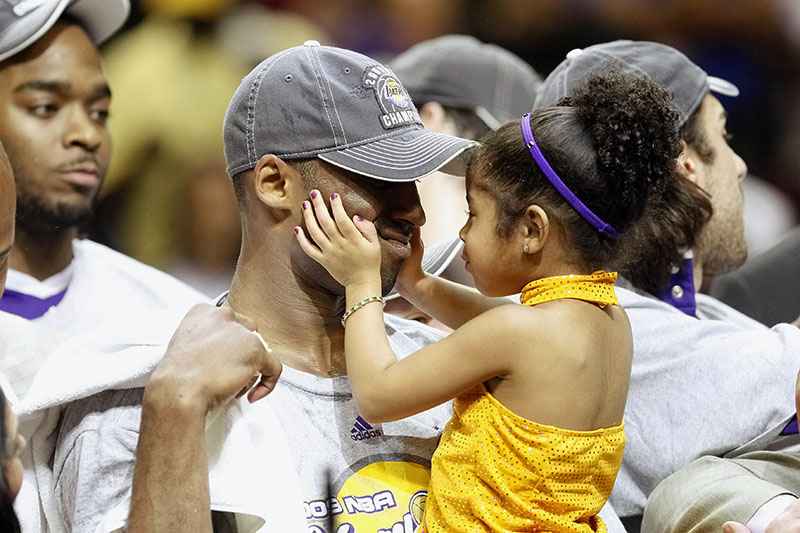 Bryant and Gianna shared a special bond. The two were inseparable. Friends say he was thrilled that "Gigi" shared his love for basketball. 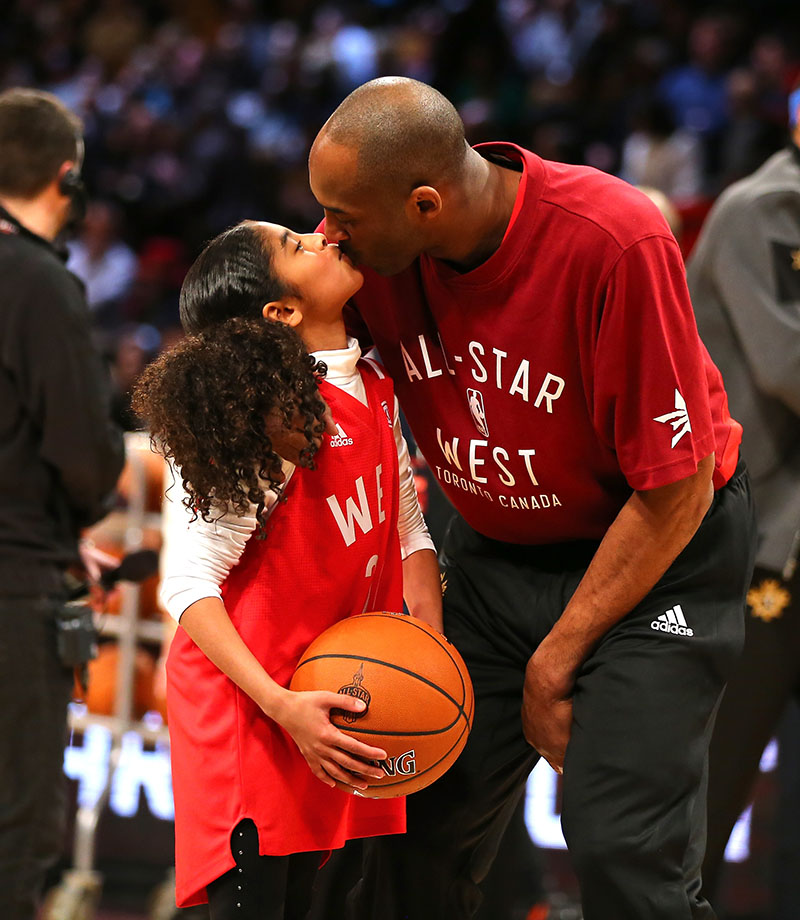 A former coach and family friend said Bryant's family is "struggling" and they will miss him "more than you can begin to imagine."

The chopper went down in extremely foggy conditions minutes after an air traffic controller told the pilot he was flying too low to be tracked.

SVFR is only issued when the visibility is 1,000 feet above ground level. Flying low to the ground is very risky even under normal conditions.

The helicopter circled over the Burbank airport for about 15 minutes while air traffic control cleared other flights to take off.

Zoboyan's friends say he was qualified to fly in heavy fog and was not one to make mistakes. The pilot had experience flying the military grade helicopter. The Sikorsky S-76B required two pilots, but only one pilot was flying that day.

The Sikorsky S-76B chopper was 29 years old and had twin engines. Another pilot who flew the same helicopter said the crash occurred due to weather conditions.