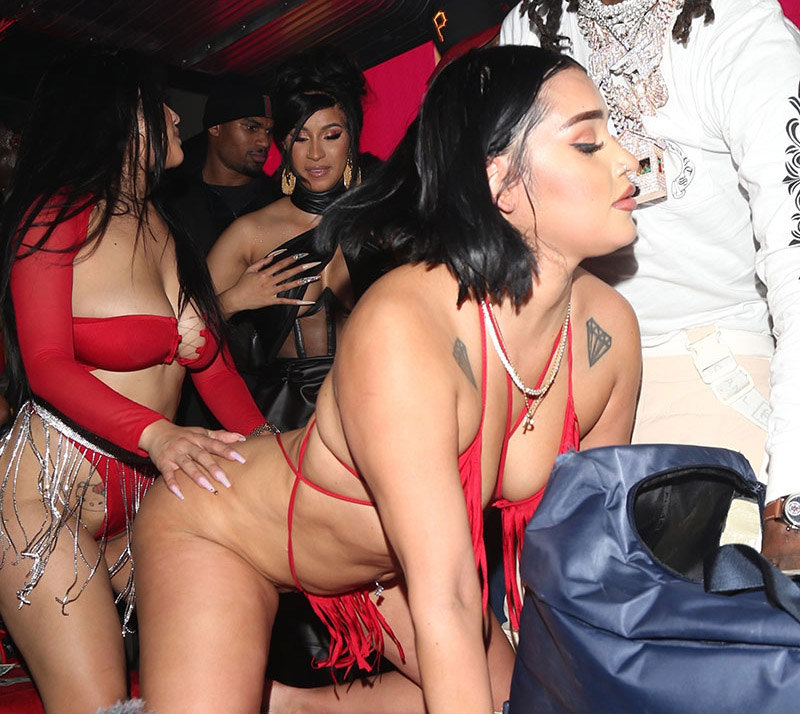 The Lithonia resident told the Social Security Administration she was bedridden due to severe anxiety and depression and she was unable to work.

Williams pleaded guilty to Social Security fraud after it was determined she collected over $60,000 in disability benefits that she was not entitled to, according to the Atlanta Journal-Constitution.

Williams applied for benefits in July 2010, citing major depression and a panic disorder that prevented her from working or even leaving her home, prosecutors said.

After her benefits began rolling in, Williams applied for an adult entertainment permit in 2014 and took a job dancing at Strokers Adult Entertainment Club in Clarkston, Ga.

Authorities say she danced until 4 a.m., taking home thousands of dollars in tips per week. A search of county public records shows she obtained adult entertainment permits each year through 2018.

"The Social Security Administration's (Supplemental Security Income) program is intended for individuals whose income is below the federal poverty guidelines, who are truly disabled, and cannot engage in work activity," U.S. Attorney Byung J. "BJay" Pak said, according to the AJC.

"Williams was able to work and therefore she was not disabled. Moreover, the income she received by working would have likely rendered her ineligible for SSI. By getting SSI when she did not qualify, she stole money from the most needy members of our communities: the poor and the disabled."

Williams sentencing hearing is scheduled for May 26.

Juneteenth Celebrations End in Violence Around the Country