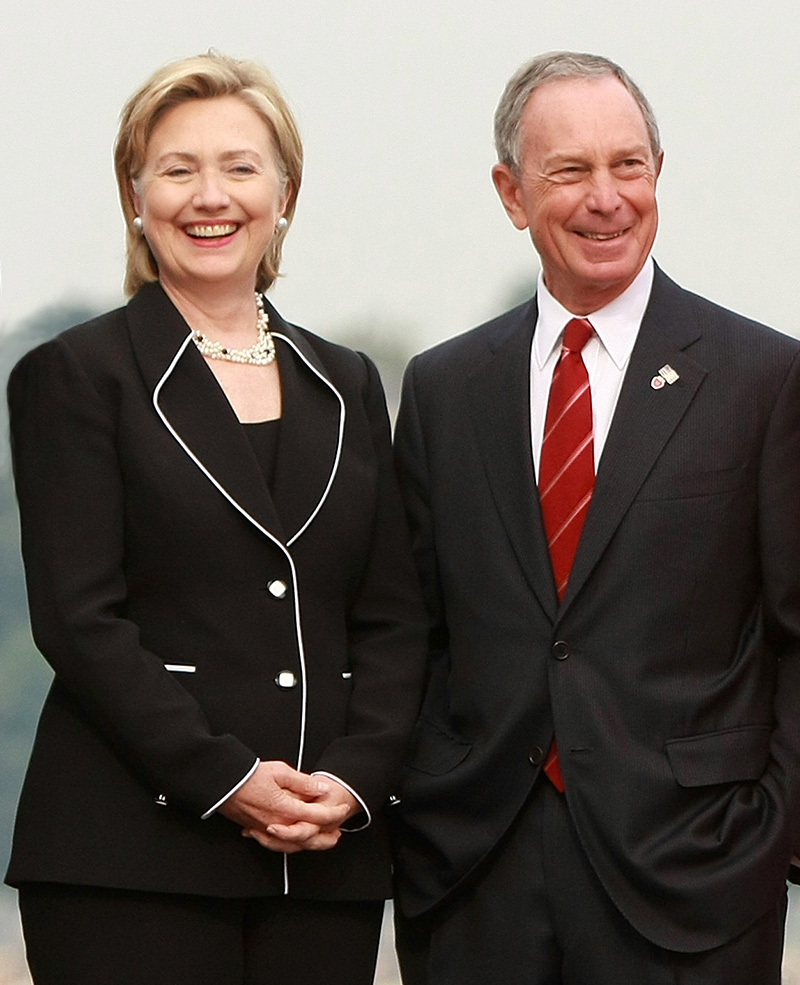 Mike Bloomberg hopes Hillary Clinton will help give him a leg up in the crowded 2020 Democratic field. Drudgereport.com broke the news that Bloomberg, a tech billionaire and former mayor of NY, is considering picking Clinton as his running mate in the 2020 Democratic race.

Bloomberg, 77, is said to be considering changing his official residence to one of his homes in Florida or Colorado because the electoral college prevents the president and vice president from residing in the same state. 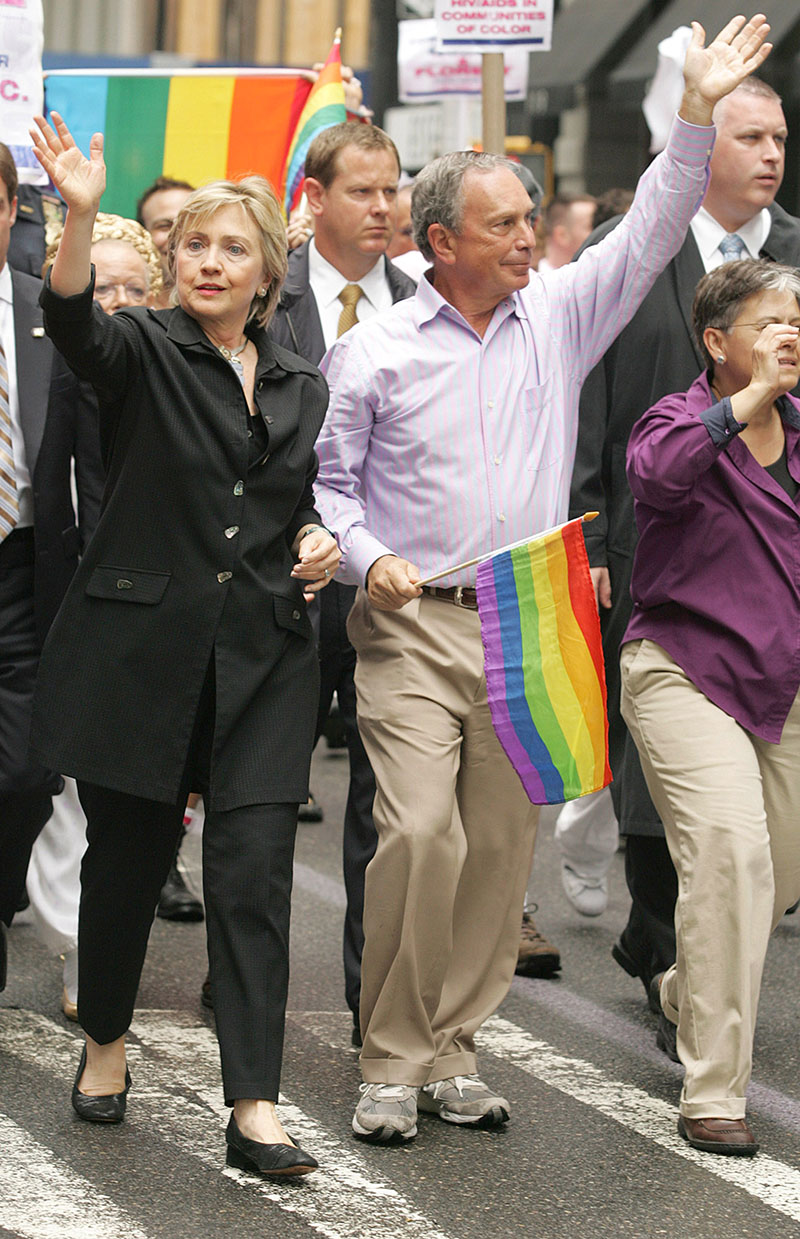 Clinton and Bloomberg are pictured attending NY's Gay Pride parade in a photo dated June 2006. Polling indicates the Bloomberg-Clinton ticket would be a "formidable force" in the race for the 2020 Democratic nomination, according to London's DailyMail.com.

Clinton is a two-time loser in the presidential elections, having lost to Presidents Obama and Trump in 2008 and 2016 respectively.

Clinton, 72, has previously said she wouldn't rule out being vice president if the Democrats win the election in November.

Clinton drew a huge round of applause from The Ellen Degeneres Show's audience when she urged voters to kick Trump out of office in November.