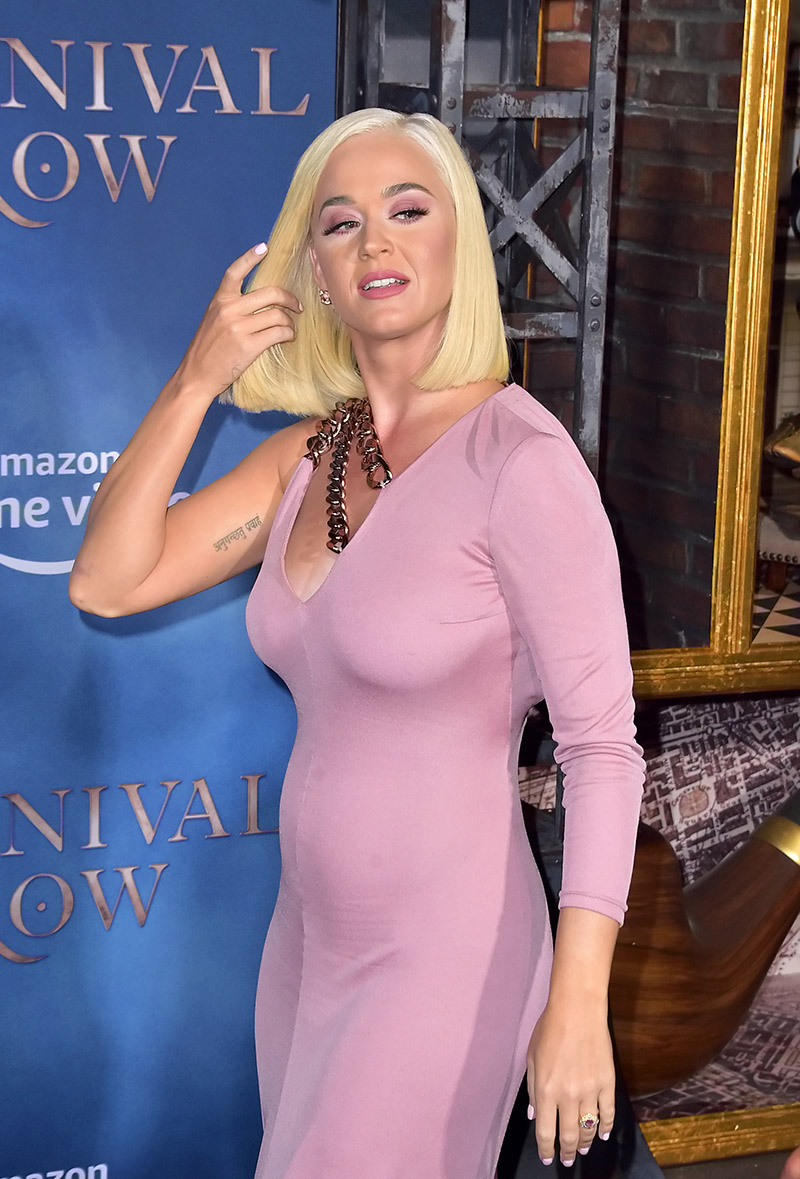 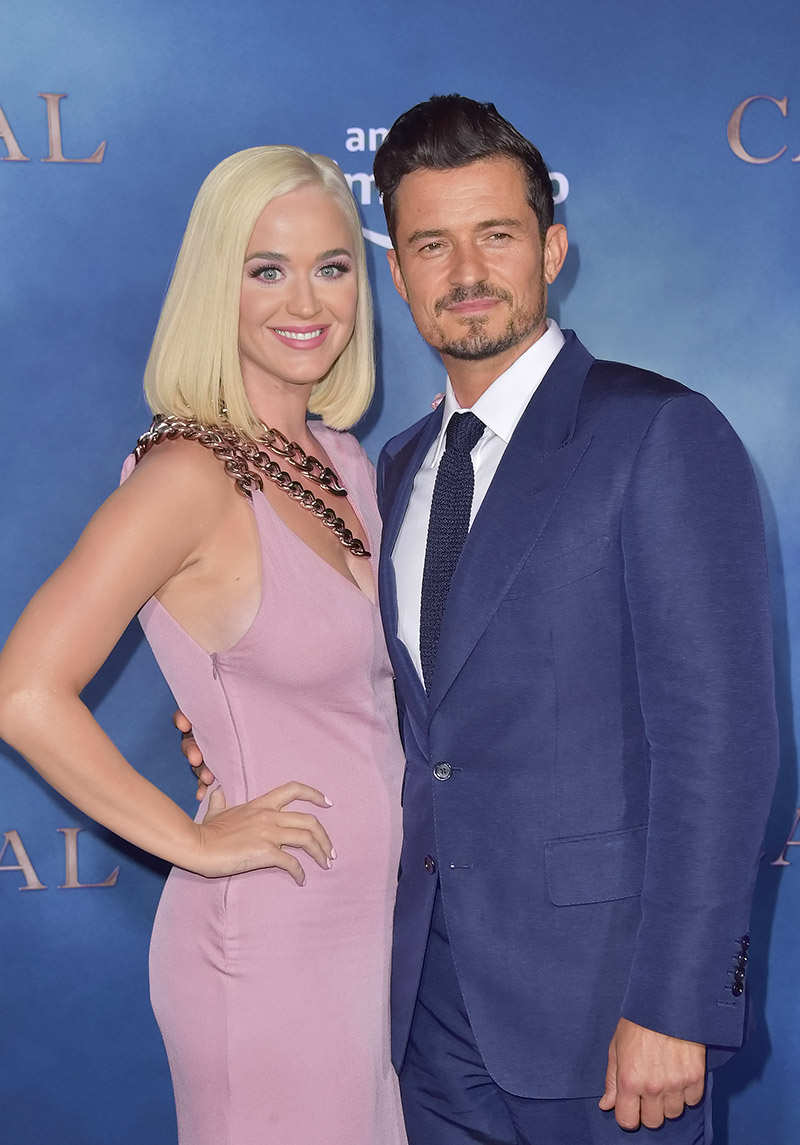 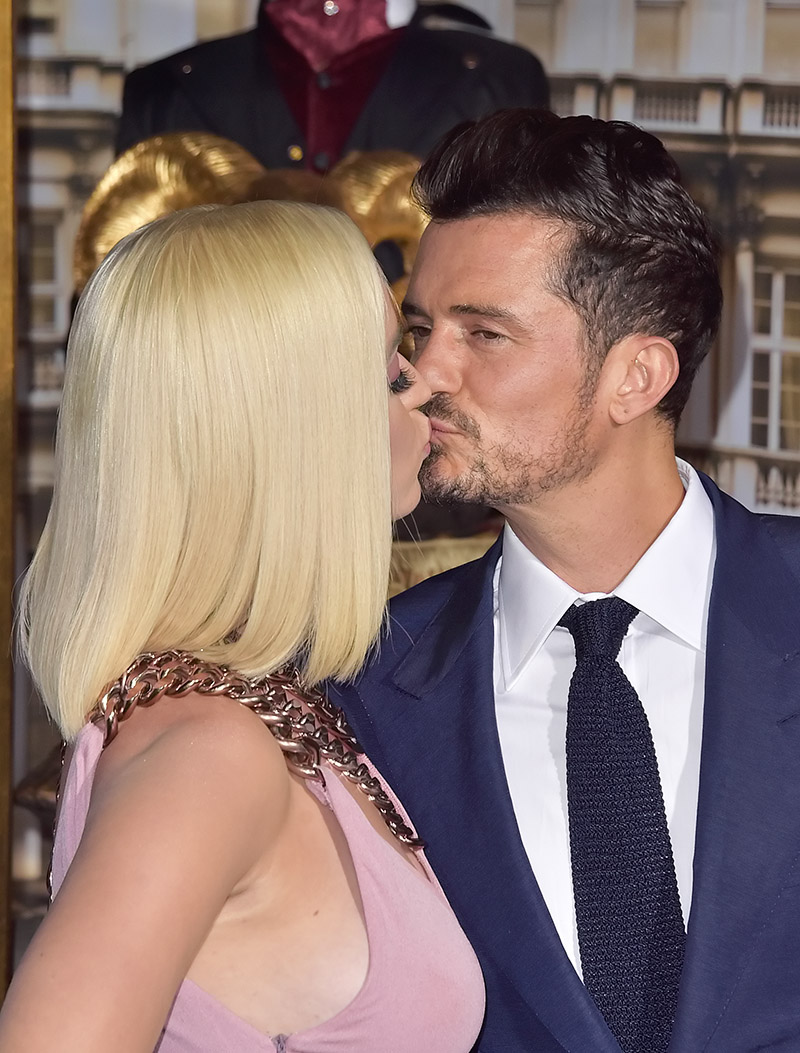 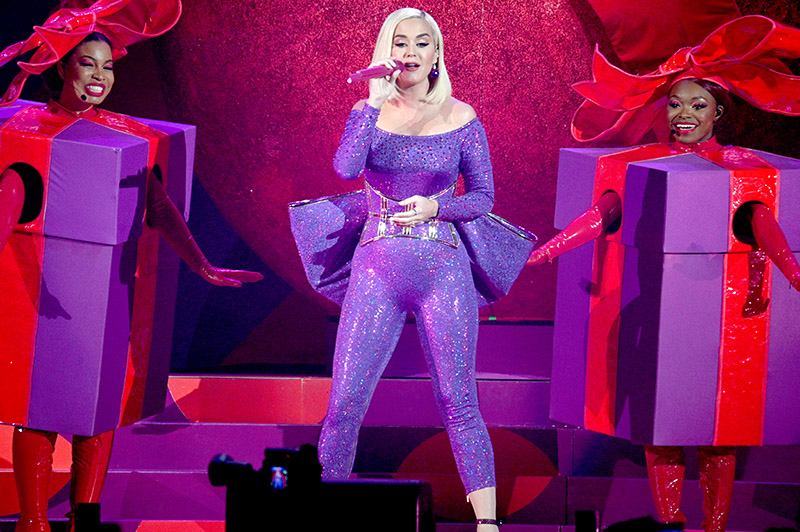 Sydney Chase will not comply with Tristan’s cease-and-desist; ‘I will not be called a liar’