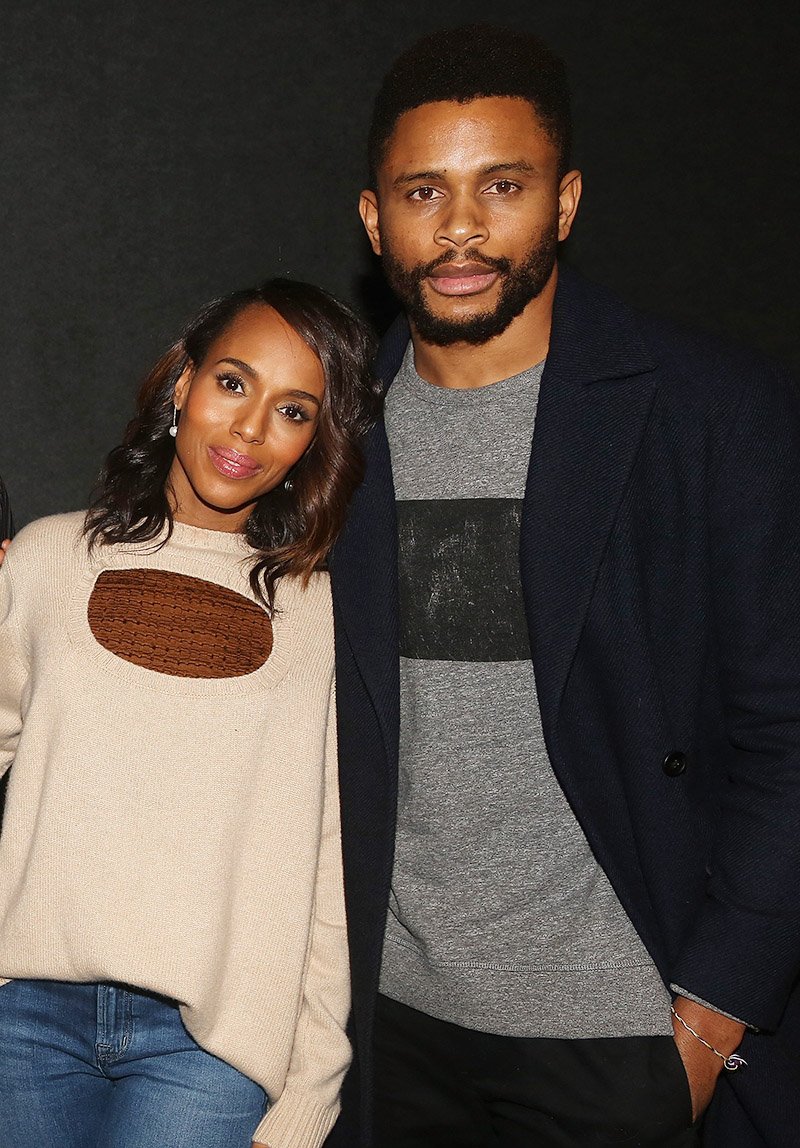 via Blind Gossip -- A talented actress created and stars in this premium cable TV channel comedy.

Comedy Actress has [hired] a lot of different directors over the past few seasons.

One of them is a famous actress who is best known for starring in a TV drama.

There was a bit of a scandal when Drama Actress directed a particular episode of Comedy Actress' show.

"Everyone is always joking around on the set. [Redacted] made a comment about [Drama Actress' husband] being gay. She didn't come out and say, "He's gay." It was a joke about a beard, but everyone knew exactly what she meant.

It was awkward. Everyone just froze. [Drama Actress] definitely did not find it funny."

She just doesn't want you to know.

FYI: Photos used in Blind Item posts are for illustration purposes only and are not intended to identify any particular individual as the subject of this post. We take no responsibility or liability for the assumptions made by our readers.