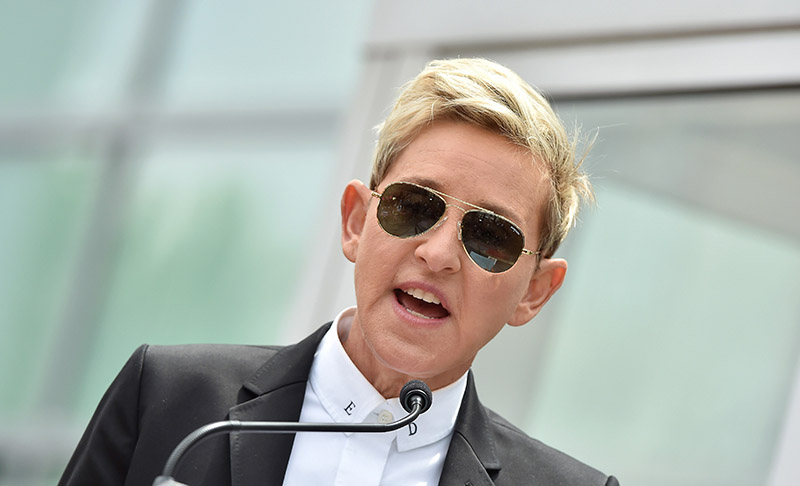 Ellen DeGeneres is reportedly "at the end of her rope" after her employees and former staffers called her "mean" and said she is difficult to work with.

DeGeneres began trending on Twitter when beauty YouTuber Nikkie de Jager (a.k.a. NikkieTutorials) accused DeGeneres of being "cold and distant" when the blogger appeared on The Ellen DeGeneres Show in January.

Then comic Kevin T. Porter sent out a tweet urging people to message him "the most insane stories... about Ellen" to raise money for a Los Angeles food bank.

Porter's timeline was flooded with messages from people who described her as "notoriously one of the meanest people alive."

A former bodyguard, who protected the 62-year-old television mogul at the 2014 Oscars, described her as being "cold". 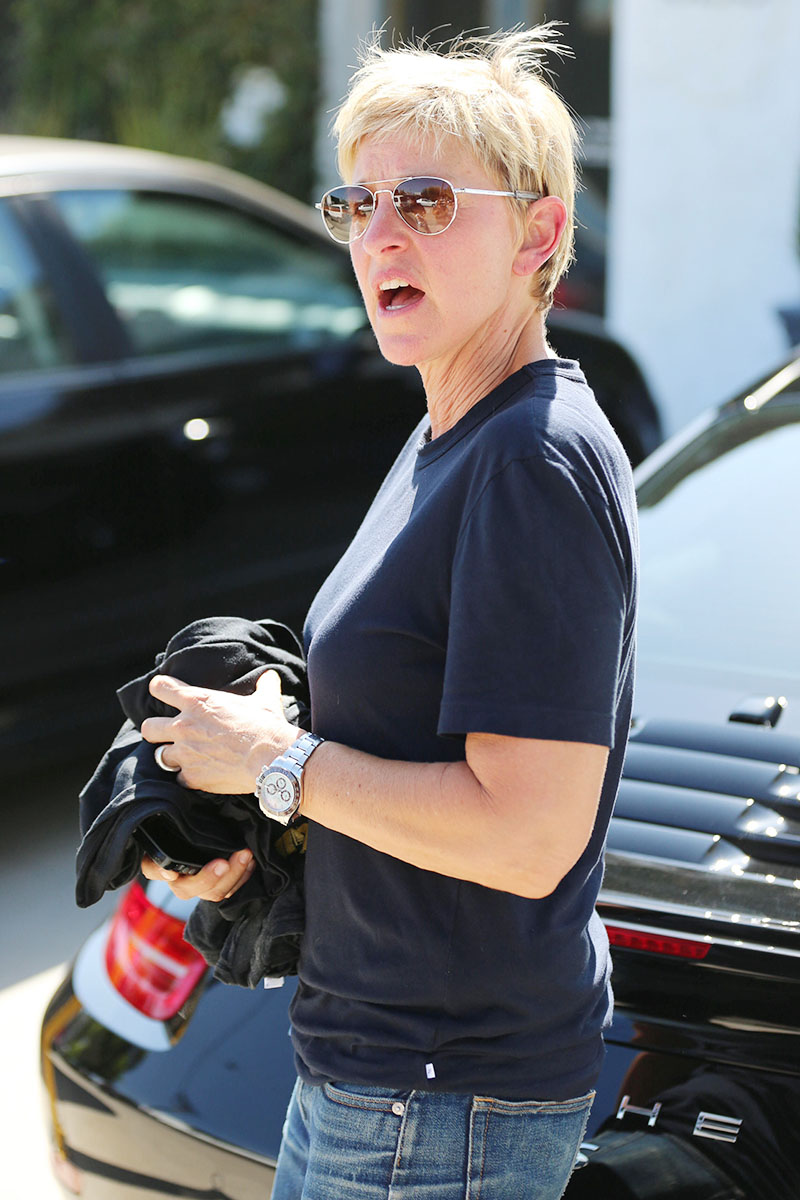 Tom Majercak claims DeGeneres refused to make eye contact with him and treated him in a "demeaning" manner. 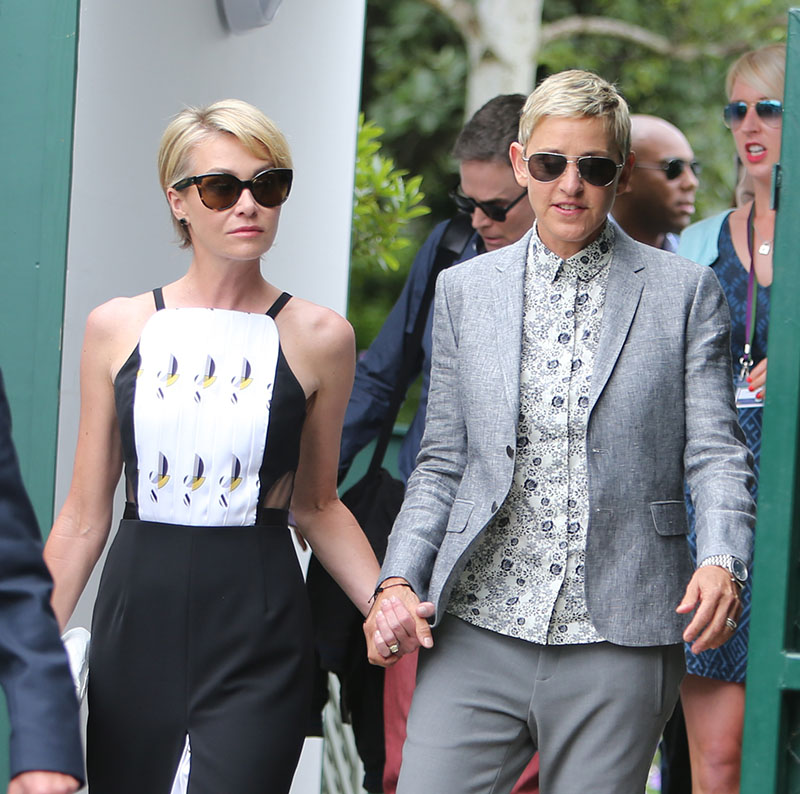 He said DeGeneres's life partner, Portia de Rossi, 47, was "nice" and he said she spoke to him while DeGeneres acted like he didn't exist.

Staffers described the openly lesbian TV host as being "mean" and others said "she isn't always nice" to her employees.

A source told the New York Post, "It irritates me that people think she's all sweetness and light and she gets away with it."

DeGeneres was slammed as "tone deaf" after she complained that being at home in her $27 million California mansion was "like being in jail."

Ellen is taping her show with a skeleton crew from her home while on quarantine.

Crew members said they were told to expect a 60 percent decrease in their take home pay, while DeGeneres continues to earn $77 million per year.

DeGeneres managed to find one friend who defended her publicly on Wednesday.

The unnamed source told Us Weekly that "Ellen is at the end of her rope."

"She thought this was all just sour grapes from a few haters. But it's not a passing thing — the hits just keep coming."

Black Rob opens up about health issues, being homeless