Ex-Lakers star Shannon Brown was arrested after he shot at two house hunters who mistook his Georgia home for an open house.

The couple reportedly entered Brown's house after they spotted a "for sale" sign in his yard and they assumed his home was for sale.

Brown, 34, allegedly emerged with a rifle, causing the couple to exit the house and run to their car before he opened fire.

Police say Brown fired six shots at the couple as they fled the scene in their car. No one was injured in the barrage of gunfire.

Police did recover one spent shell from the scene. 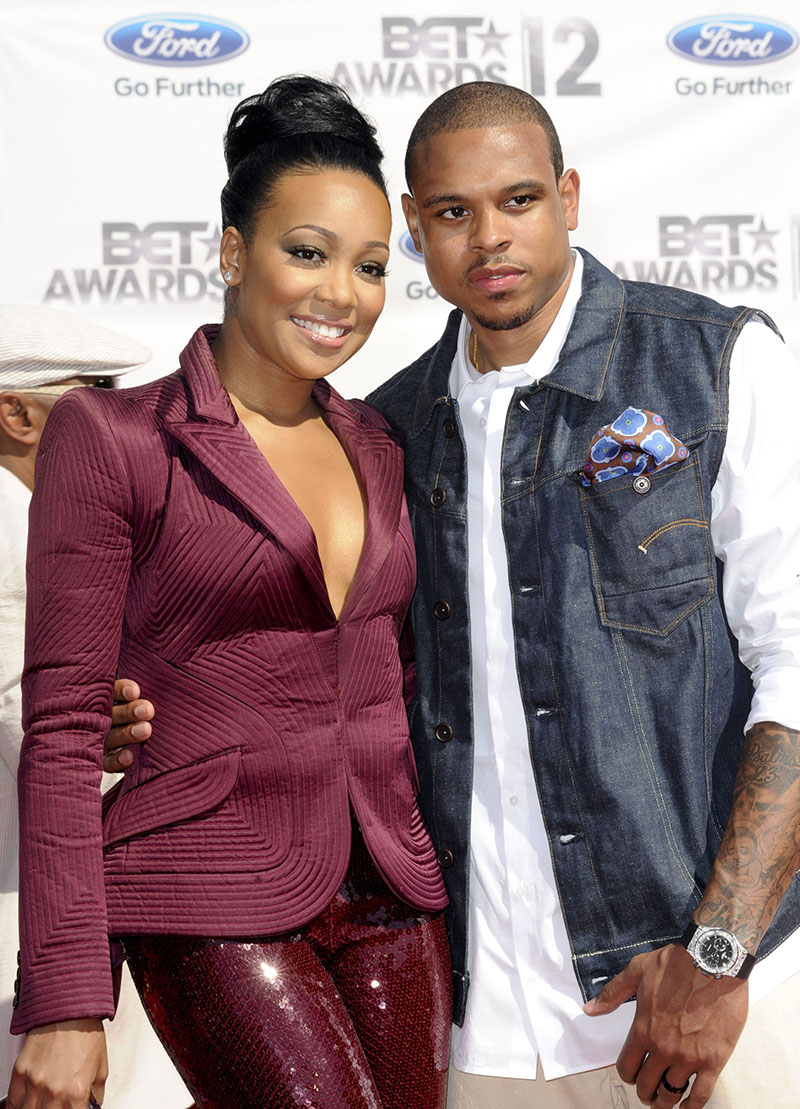 Brown and singer Monica divorced in 2019. They share a daughter named Laiyah Brown. 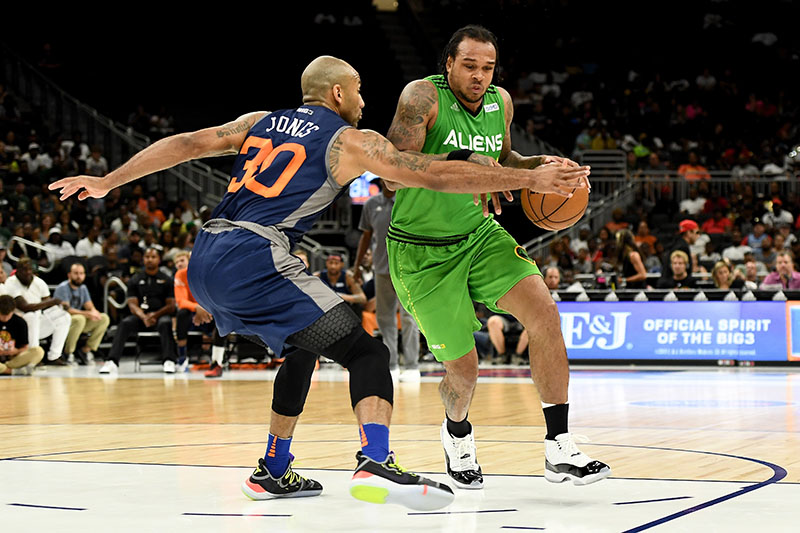 Police ran into elementary school to rescue their own children, while gunman was inside school for 50 minutes