Former NBA star Nick Young, aka "Swaggy P," commented on the fatal shooting of a male-to-female transgender by a Chicago teenager.

Orlando Perez, 18, confessed to shooting 37-year-old Selena Reyes-Hernandez in the head and back on May 31. Perez told police he panicked when he learned Reyes-Hernandez was a biological male.

"Once the offender realized that this victim was actually transgender, the offender became very upset," said Brendan Deenihan, chief of detectives for Chicago police, at a press conference Wednesday. "He left the residence, became more upset, and that's when he came back to the residence."

"He thought that was enough so he ran out. But he kept seeing her face, so he went back there to do it again," Assistant State’s Attorney James Murphy said during Perez's bond hearing on Wednesday.

Perez was ordered held without bail at his bond hearing. 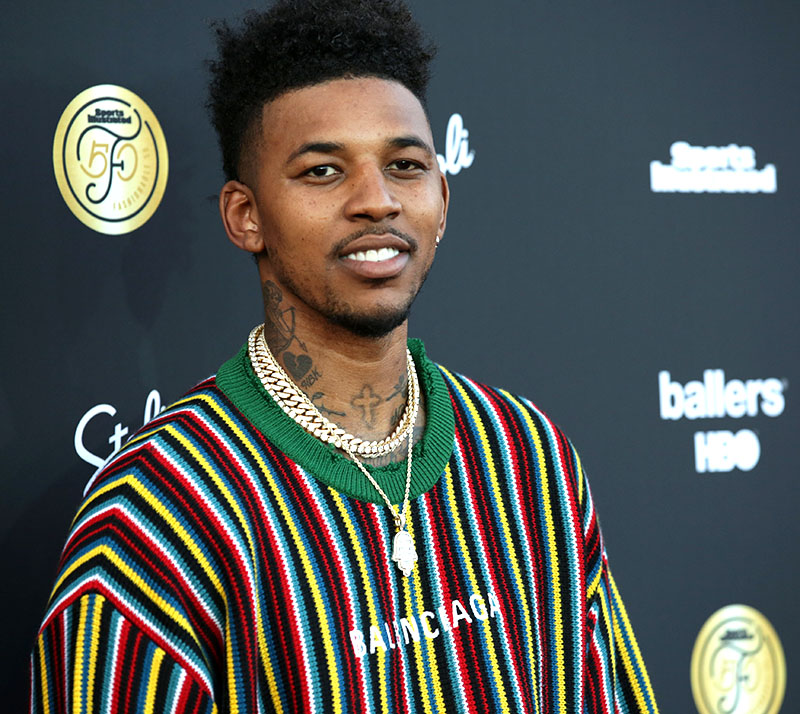 Among the celebrities commenting on the tragic shooting was Young, who last played for the Denver Nuggets in 2018.

The 35-year-old took to social media to warn other MtF transgenders to be honest with their male hookups.

In a message screencapped by Hollywood Unlocked on Instagram, Young said:

"You never wanna see someone lose [their] life but You gotta let people know B4 hand... (TO ME) this situation always gonna lead to a fight or worse with any straight man you can't just say after y'all hook up and by the way I'm a MAN and pull out some nuts out.......... a man will go crazy."