Wayne has a type. In February, he escorted ex-girlfriend, Australian plus-size model La'Tecia Thomas to his album release party in Miami, Florida. Bidot, who was born to Puerto Rican and Kuwaiti parents, was thrust into the blog headlines after it was confirmed she is dating the 37-year-old "Lollipop" rapper. The chunky caramel snack from Miami is the first plus-size model to walk the runway for standard size brands during NY Fashion Week. Her clients include Nordstrom, Forever21, Target, Old Navy, Macy's and more.

The 34-year-old model is also among the oldest models to walk during NY Fashion Week. The cutoff age for high fashion models signed to modeling agencies is between 25 and 30.

In 2016, a photo of her wearing a 2-piece bathing suit that showed off her stretch marks in Lane Bryant's new resort collection ad went viral. She has an 11-year-old daughter, Joselyn Adams, who is her biggest fan. Mother and daughter are pictured together walking the runway for Chromat Spring/Summer 2020 Collection during New York Fashion Week on Sept. 7, 2019. Check the gallery for more pictures from Bidot's fashion modeling career over the years. 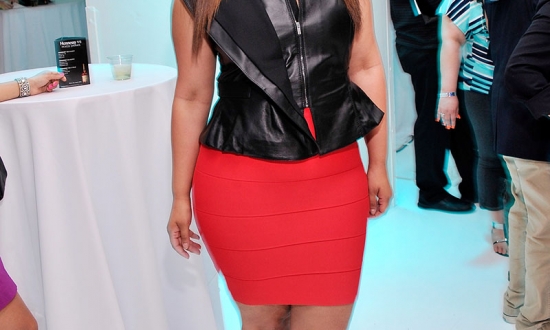 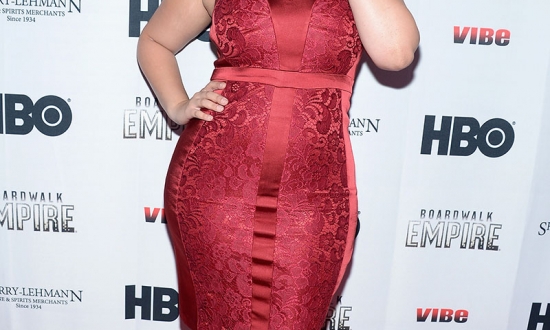 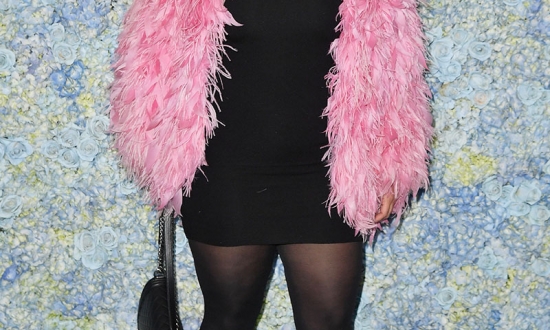 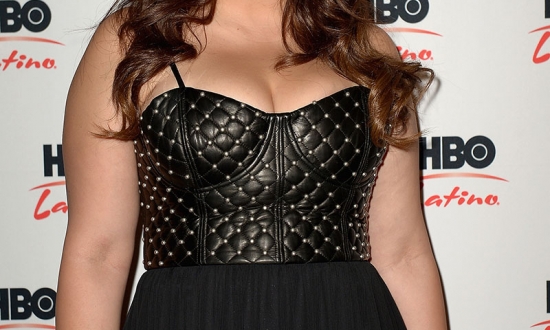 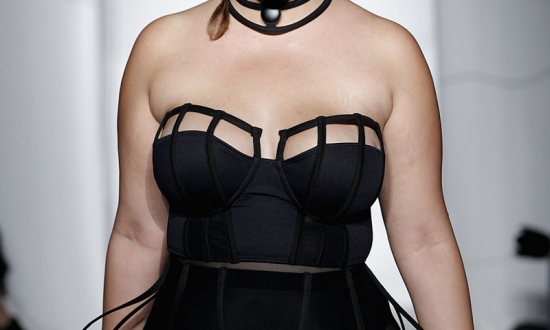 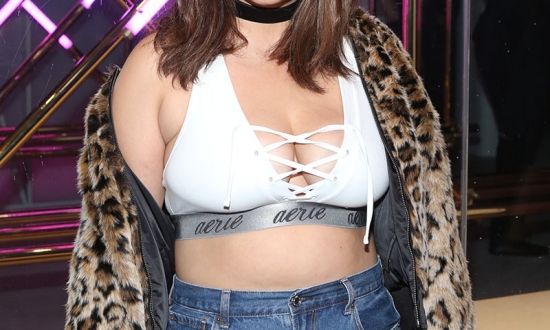 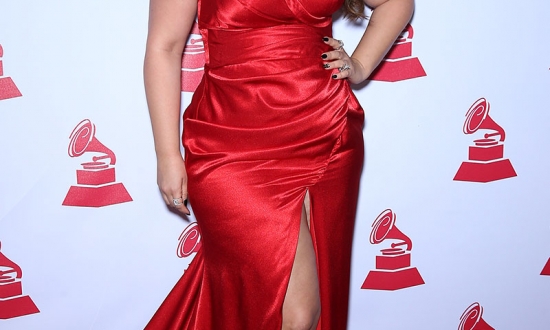 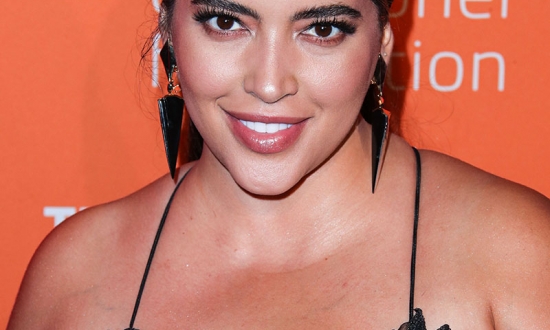 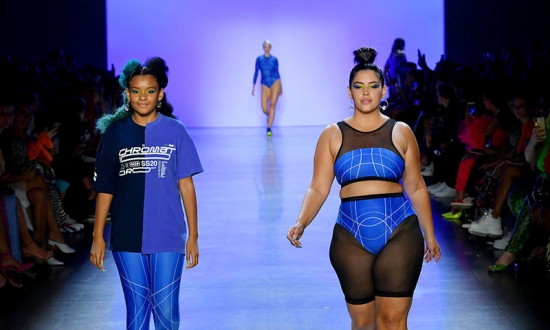 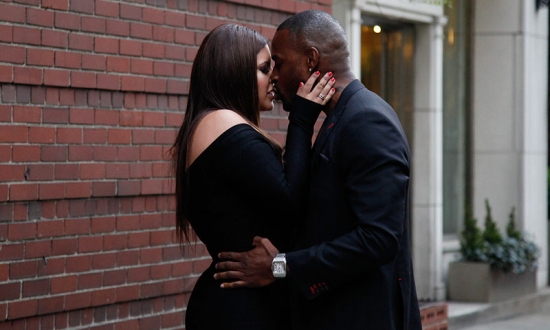 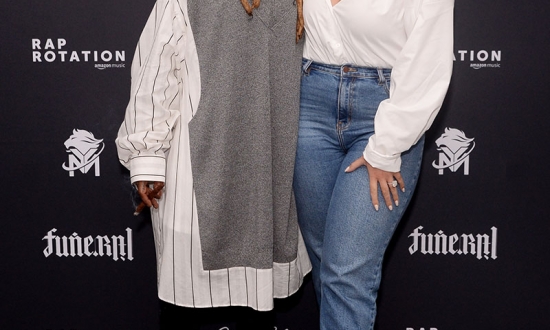 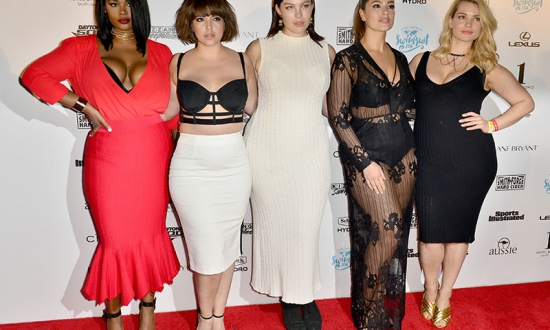