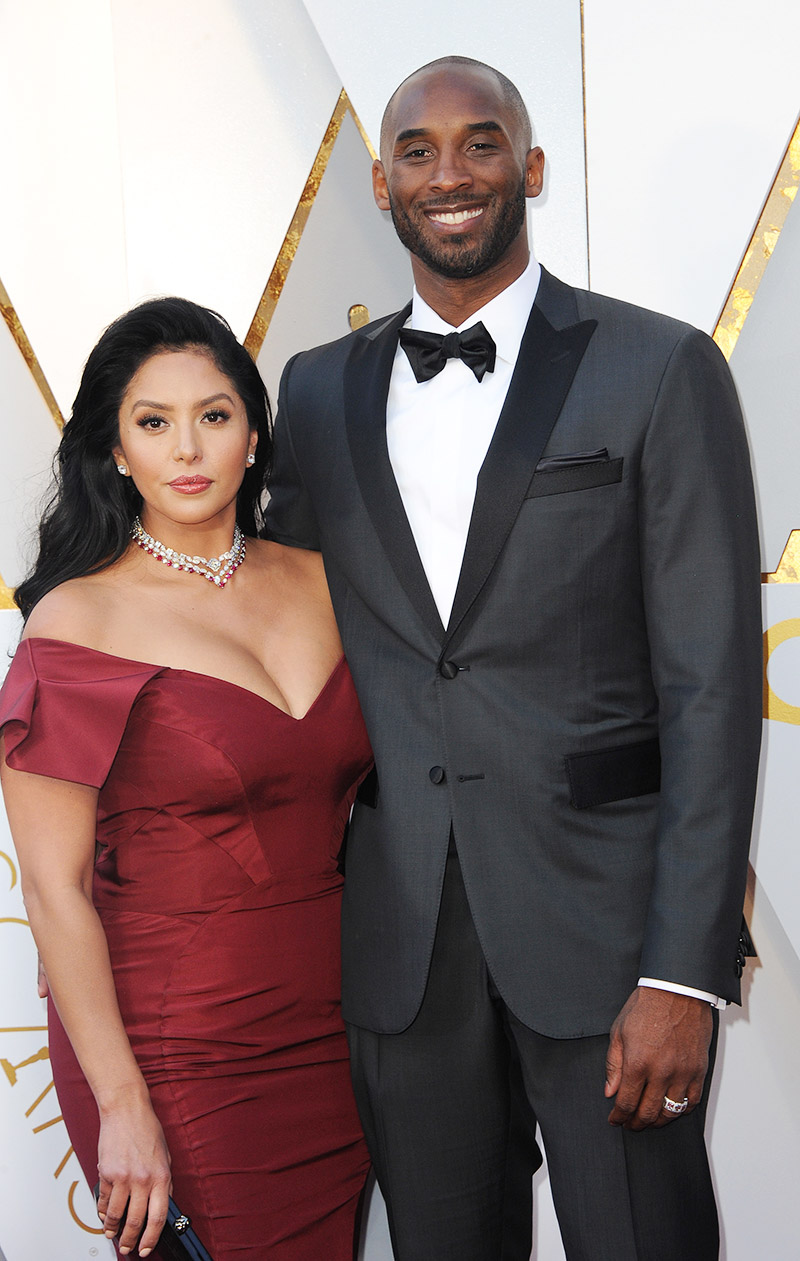 Vanessa Bryant is an extremely wealthy widow, but she is not on the market.

Vanessa has a net worth of $600 million, which makes her a magnet for thirsty men with dollar signs in their eyes.

According to a report, pro athletes have been sliding in Vanessa's DMs trying to woo her and offering to keep her company on lonely nights. 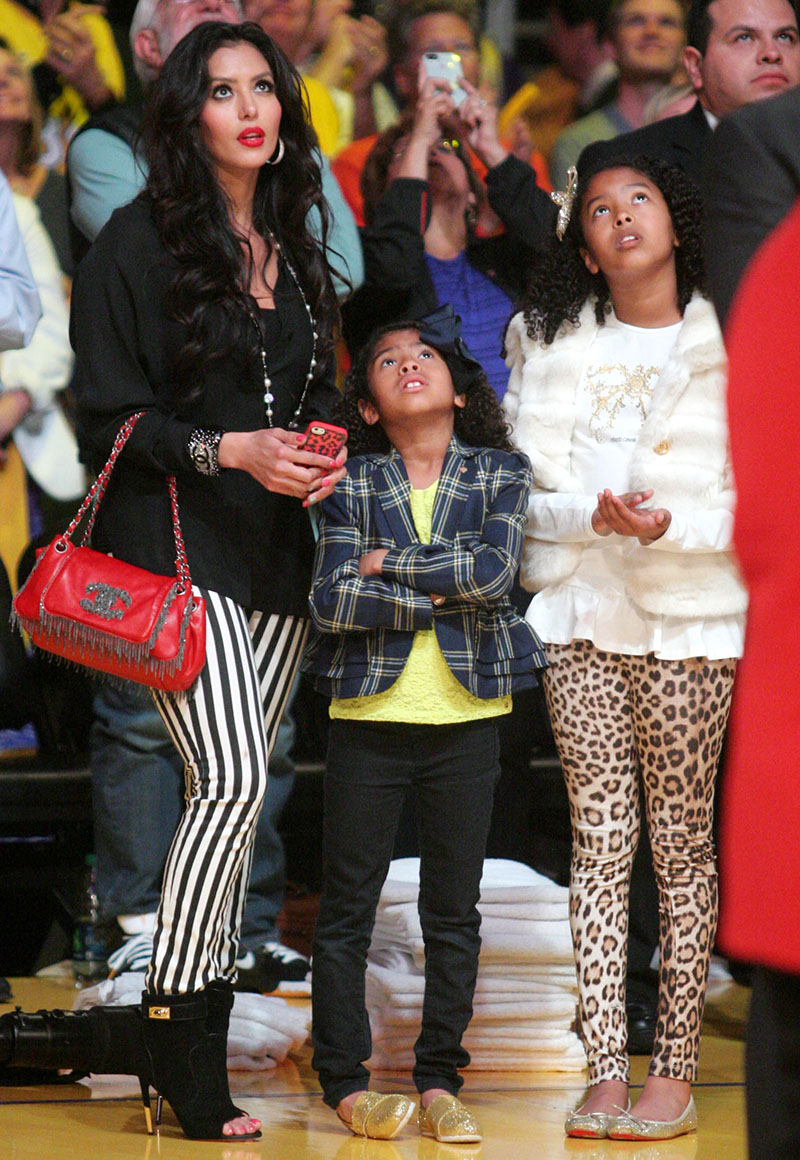 According to MTO News:

"dozens of professional athletes - including two Hall of Fame players, and one A-list TV sports commentator - have flooded Vanessa's DMs. A person close to Vanessa told MTO News, "[Vanessa] is getting a lot of support, but some of the messages are really thirsty. The woman as grieving and these [men] are trying to get a date." Vanessa is still in mourning. She lost her husband Kobe less than five months ago, and is still in shock." 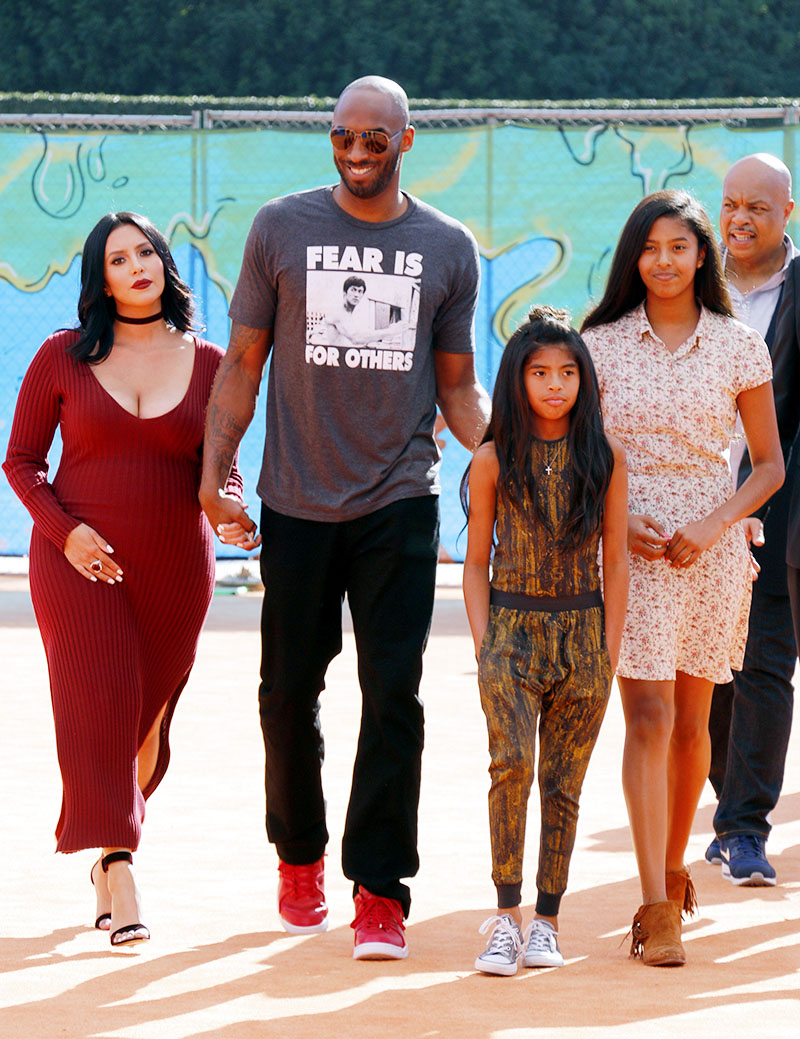 Vanessa, a 38-year-old mother of 4, is still mourning the loss of the love of her life, NBA legend Kobe Bryant, who died in a helicopter crash with the couple's 13-year-old daughter, Gianna, and 9 others in January.

Kobe was one of America's richest athletes with endorsements including Nike, McDonald's, Coca-Cola, Mercedes-Benz and Hublot in his vast portfolio.