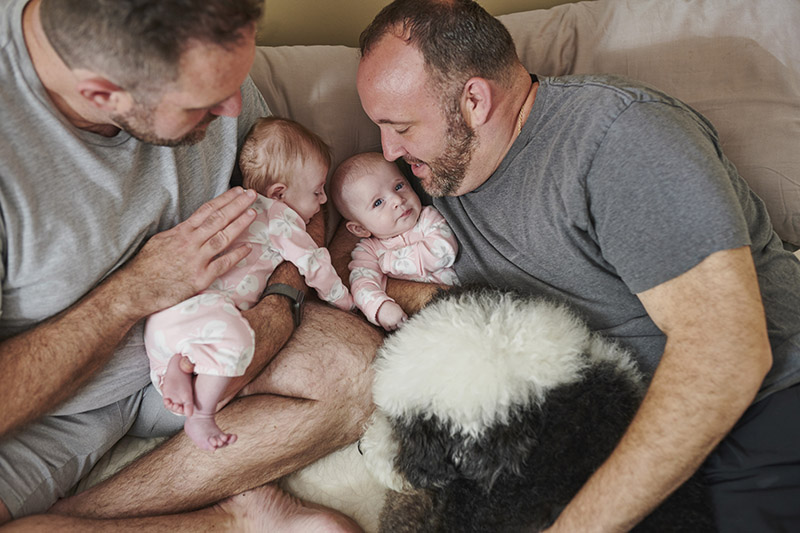 Homosexuals and Transgender people won a historic victory when the U.S. Supreme Court voted 6-3 to redefine "sex" and rewrite the 1964 anti-discrimination law to add homosexuality and transgenderism.

The court consolidated three employee discrimination lawsuits into one, including a male employee who insisted on dressing as a female on the job at a Christian funeral home; a skydiving instructor who was fired for telling a customer he was gay; and a county child welfare services coordinator who was fired after his employer learned he was gay.

Republican-appointed Justices John Roberts and Neil Gorsuch joined the liberals on the bench in rendering the decision.

"Today, we must decide whether an employer can fire someone simply for being homosexual or transgender," Gorsuch wrote. "The answer is clear. An employer who fires an individual for being homosexual or transgender fires that person for traits or actions it would not have questioned in members of a different sex. Sex plays a necessary and undisguisable role in the decision, exactly what Title VII forbids."

Will the white LGBT community help fight for Black Americans to get our reparations? pic.twitter.com/p4tRBZQ580