Jada Pinkett Smith's own words about having an open marriage with husband Will Smith have come back to haunt her.

Jada, 48, vigorously denied allegations as "absolutely not true" that Will gave August Alsina his blessing to pursue her. 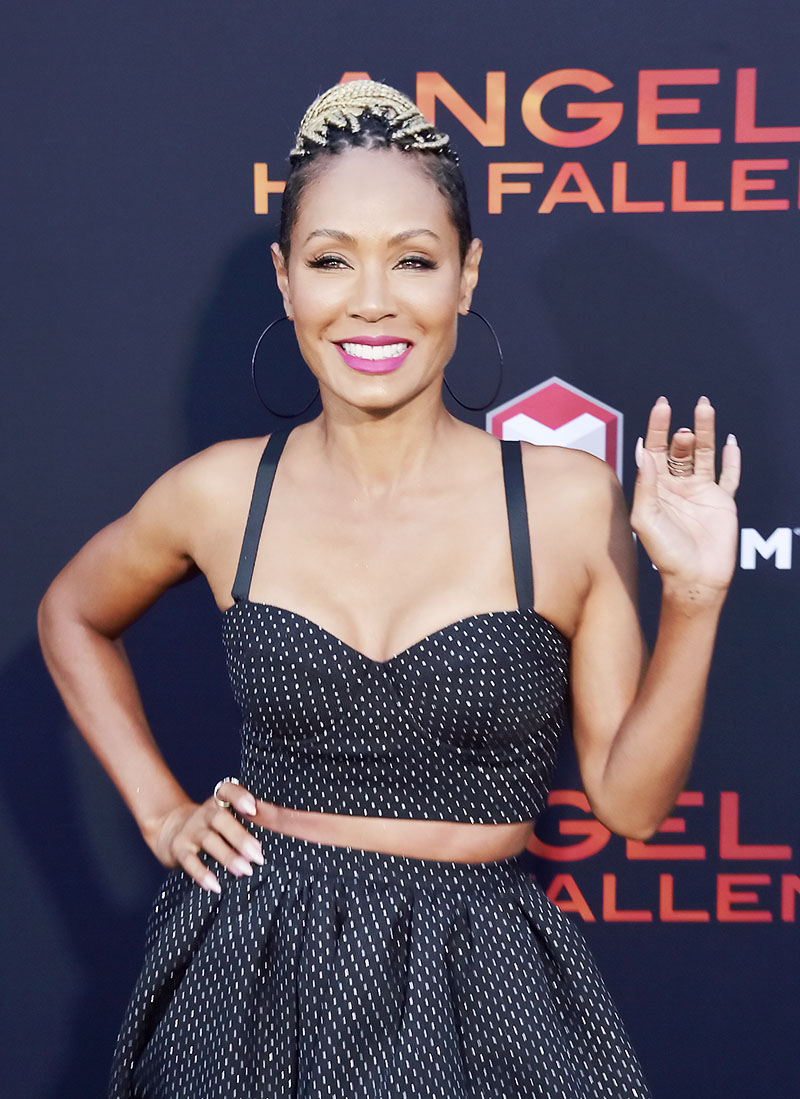 But fans remain unconvinced that the older, wiser woman didn't take advantage of the emotionally troubled 27-year-old singer for her own needs.

Will and Jada have been plagued by open marriage rumors for over a decade. It is rumored that the A-list couple enjoyed a swinger's lifestyle with both men and women. 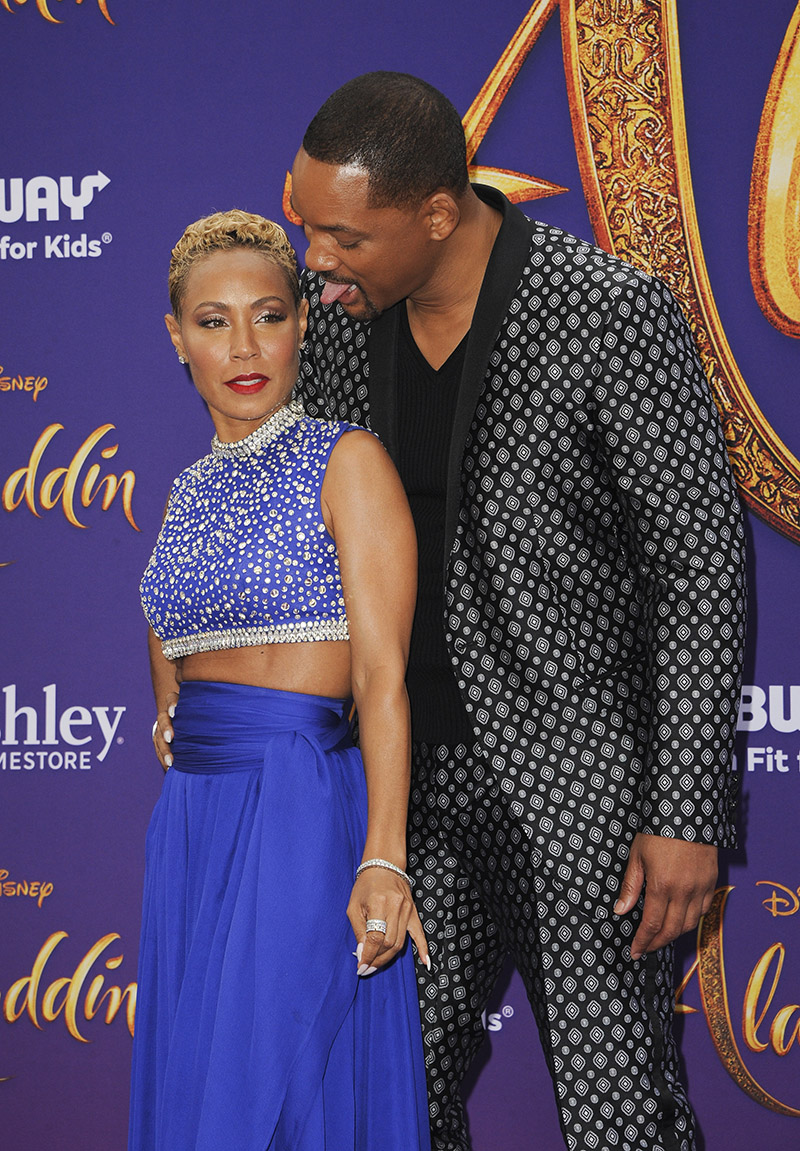 According to one insider who is very credible, Will and Jada invited friends for a swinger's weekend in Aspen, Colorado. The source - now a happily married mom of three - was asked to partake in the activities, but she politely declined.

Jada spoke about her open marriage in an interview with Marc Lamont Hill for the Huffington Post in 2013. 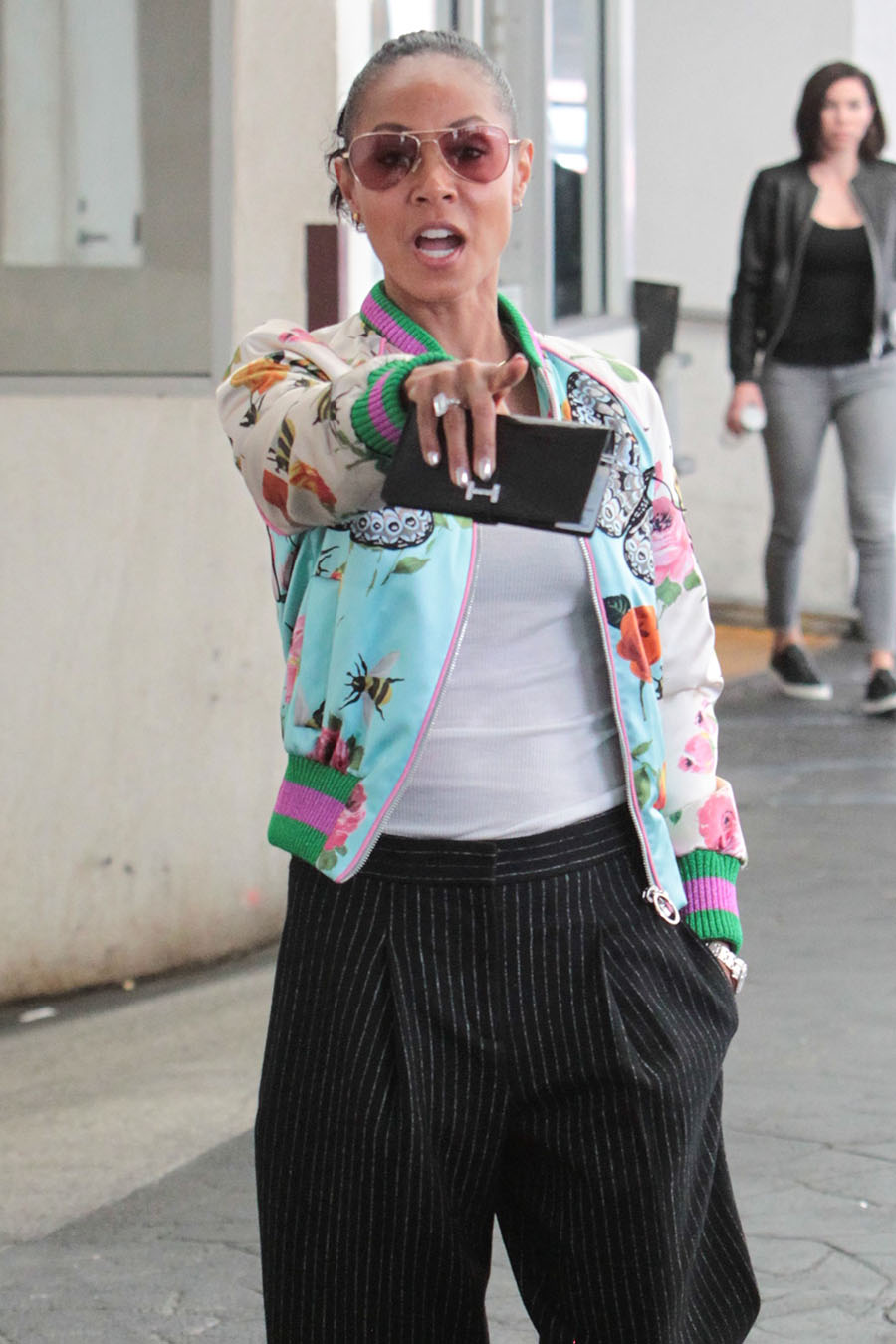 "Because at the end of the day, Will is his own man," Jada said. "I'm here as his partner, but he is his own man. He has to decide who he wants to be and that's not for me to do for him. Or vice versa." 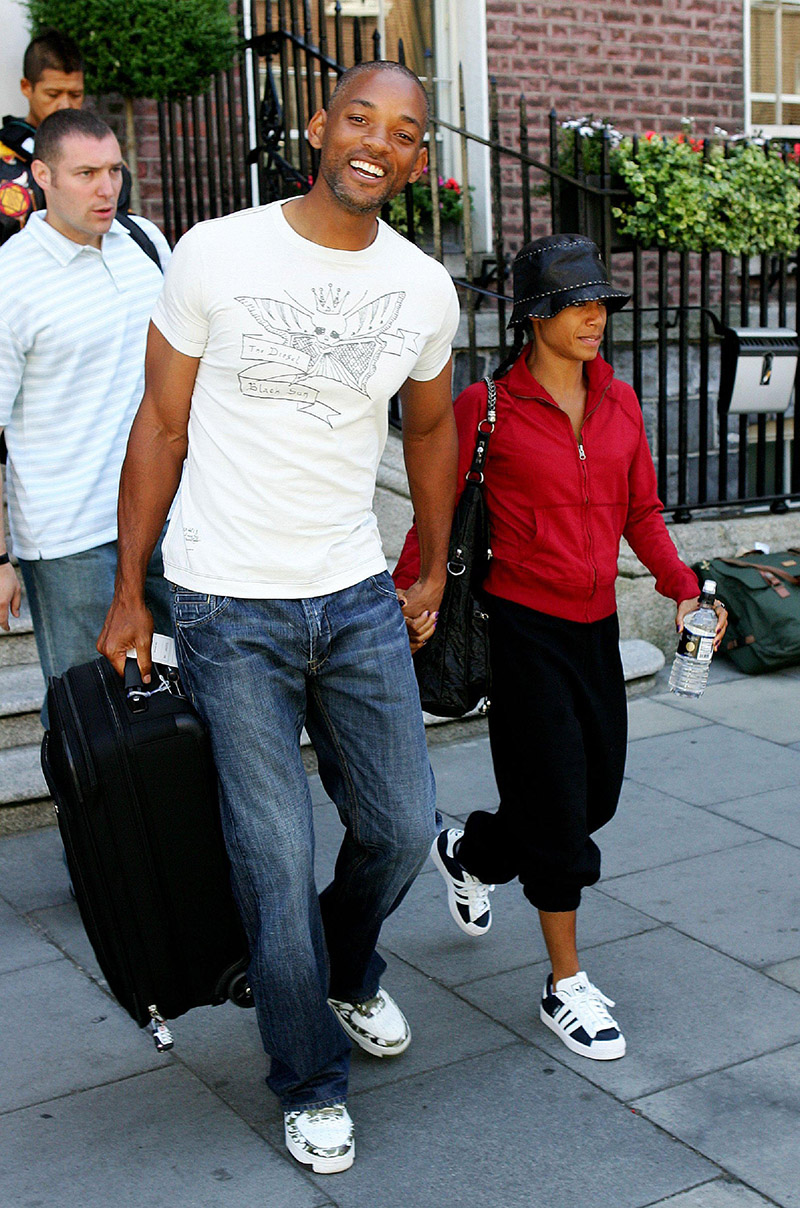 In 2015, she told Howard Stern that her husband was free to wander.

"Here's the deal with that, Howard, you've got to trust who you're with. And at the end of the day, I'm not here to be anybody's watcher," she said. "I'm not his watcher. He's a grown man. Here's what I trust — I trust that the man that Will is, is the man of integrity. So, he's got all the freedom in the world. As long as Will can look himself in the mirror and be okay, I'm good." 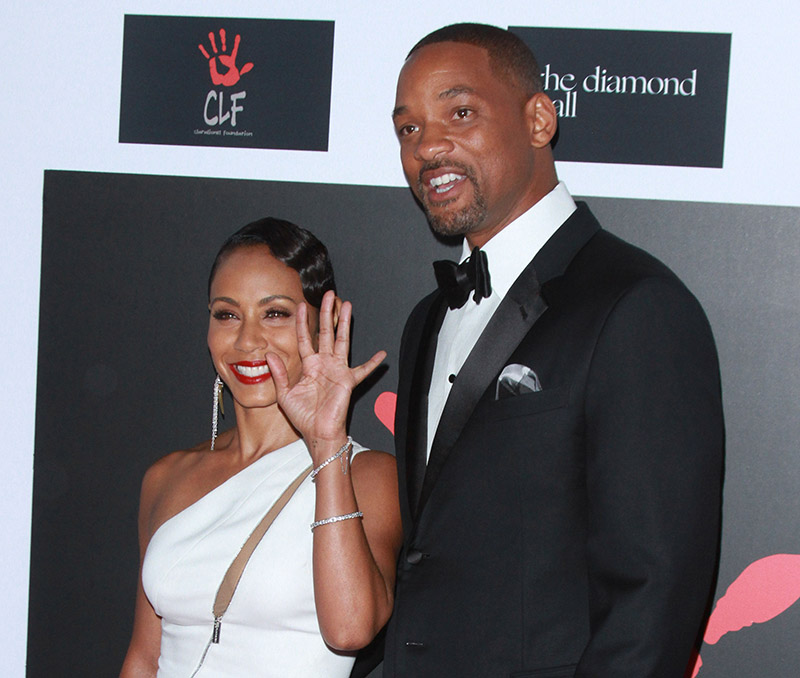 During a revealing Red Table Talk discussion in October 2018, Will and Jada confirmed they were together but living apart as life partners. "We are devoted to each other in a spiritual sense," Will said.

He said he "retired" from trying to make Jada happy and he "empowered" her to find happiness on her own.

"The things that Jada needs to be happy, I'm not going to agree with them on, right?" Will said. "I truly have learned the definition of unconditional love."