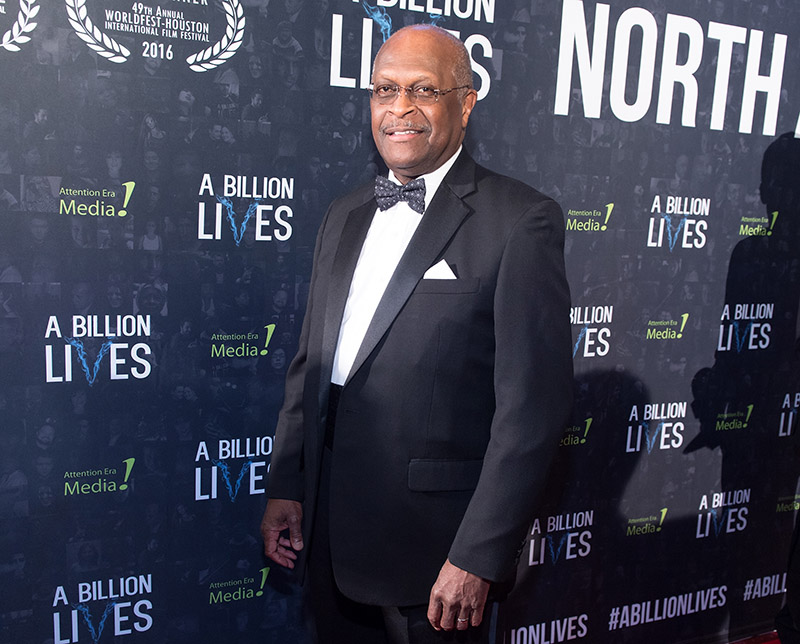 Cain's team said he was informed that he had tested positive on June 29. His team added: "There is no way of knowing for sure how or where Mr. Cain contracted the coronavirus.

Cain was hospitalized in Atlanta on July 1.

Uninformed Twitter users bashed conservatives and others who refuse to wear face masks during the coronavirus pandemic.

"Herman Cain died because of his blind loyalty to Trump. He made a decision to attend," a Twitter user wrote.

Herman Cain died because of his blind loyalty to Trump. He made a decision to attend.

Herman Cain, a former presidential hopeful who was once considered by President Donald Trump for the Federal Reserve, has died after being hospitalized with the coronavirus. He was 74. The Trump Administration is responsible for this death and every single death associated with Covid19 in this country! The sad part is no one will be held accountable but things will change as those in leadership are being affected.

Illinois parent blasts Critical Race Theory: ‘How do I have two medical degrees if I’m oppressed?’