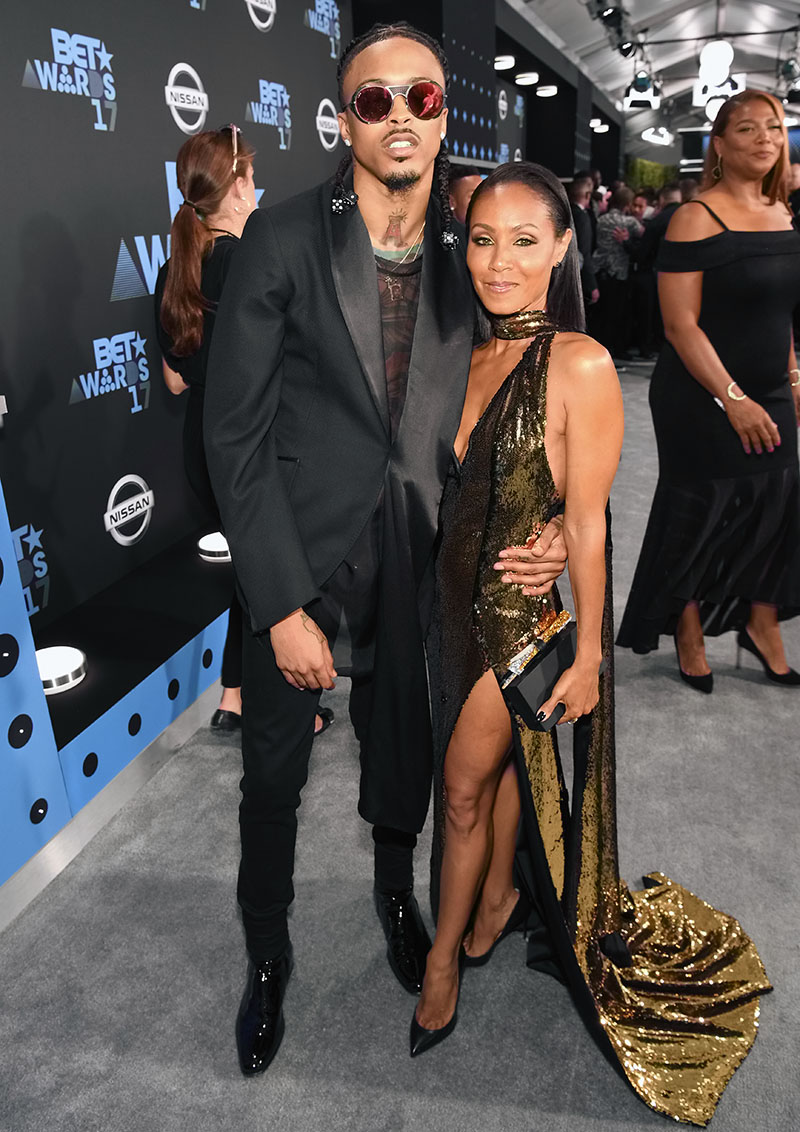 The Girls Trip star hit headlines this week after the 27-year-old singer claimed he was involved in a secret years-long romance with the mother-of-two. 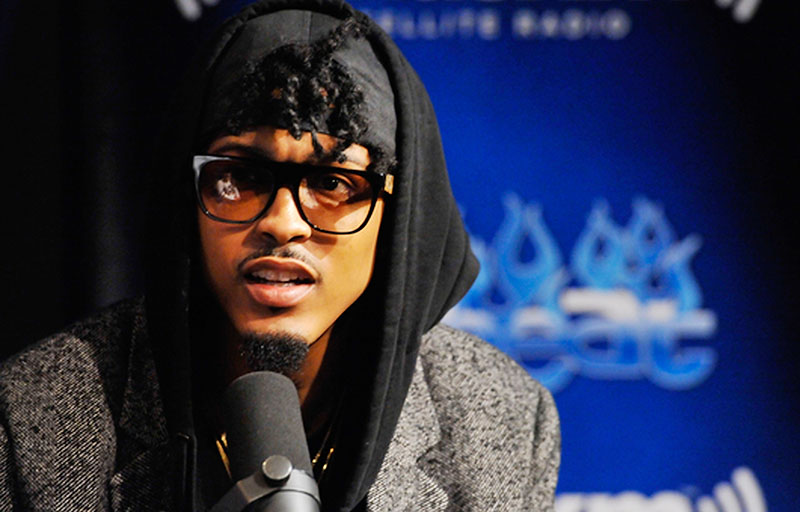 He confessed that Jada's husband, Will Smith, gave him his blessings to pursue his lonely wife.

In a heart wrenching interview with NY radio personality Angela Yee, August said, "I actually sat down with Will and had a conversation. Due to the transformation from their marriage to life partnership that they spoke on several times, and not involving romanticism, he gave me his blessing."

August described the devastation he felt after Jada allegedly used him for her sexual needs then abruptly cut him off.

"I totally gave myself to that relationship for years of my life. I truly and really, really deeply loved, and have a ton of love for her. I devoted myself to it, I gave my full self to it. So much so to the point that I can die right now and be OK with knowing that I truly gave myself to somebody. I really loved the person that I experienced that (with) and know what (that feels) like - if some people never get that in this lifetime." 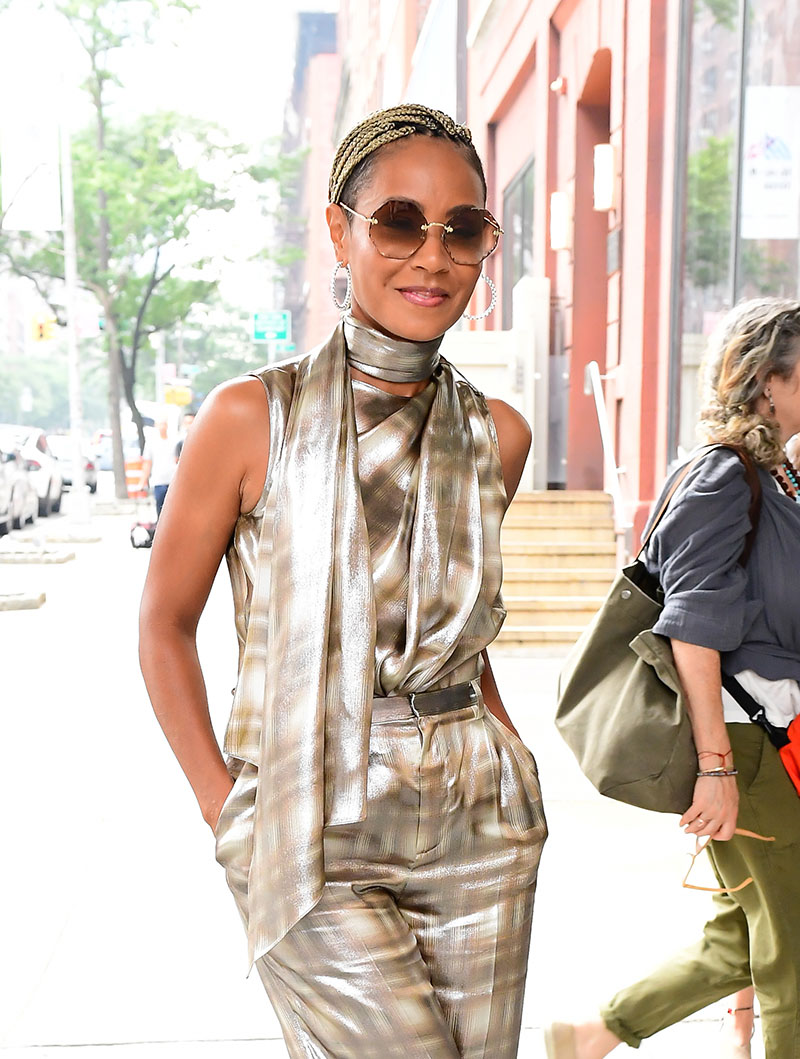 But the actress' spokesperson insisted the accusations were "absolutely not true", and on Thursday, Jada took to social media to announce she would be discussing the rumors on her Facebook Watch series.

"There's some healing that needs to happen... so I'm bringing myself to The Red Table," she tweeted.

There’s some healing that needs to happen…so I’m bringing myself to The Red Table.

Jada didn't directly mention the tumultuous affair with August, but her Twitter followers were quick to pounce on the news as they awaited further details.

"Date and time honey bc (because) we will alllllllll be attending (sic)!!!" replied one fan, while another commented, "it was only a matter of time".

Jada has been married to Will since 1997 and they share daughter Willow, 19, and 21-year-old son Jaden, who is said to have introduced his mother to Alsina in 2015.

Date and time honey bc we will alllllllll be attending !!!

Chileeee All We Wanna Know Is, Was You Fucking August And You Was Supposed To Be His Mother?

I wouldn't even address it. People need to worry about what happens in their own marriages & stop worrying about what consenting adults are doing.

Nope. I dont agree with you. This person voluntarily put her life out there. Thats like saying people arent justified in asking for an additional season of their favourite soapie. Nah sis

We love you jada and always appreciated your transparency but you don’t owe the streets A THANG!

Aye Jada...we want you at the RED TABLE....with AUGUST and WILL....we need the transparency YOU SPEAK OF ALL THE TIME.... pic.twitter.com/crtL2SYvRP

Jada, that man HURT hurt. Charge it to the game and keep it to yourself. Do not embarrass this man on TV he’s seen ENOUGH ?