"I had NO intention to talk about this today, especially in light of the news of my dear friend Naya, but now some reports are coming out and I'd rather you hear it from me first," she tweeted. 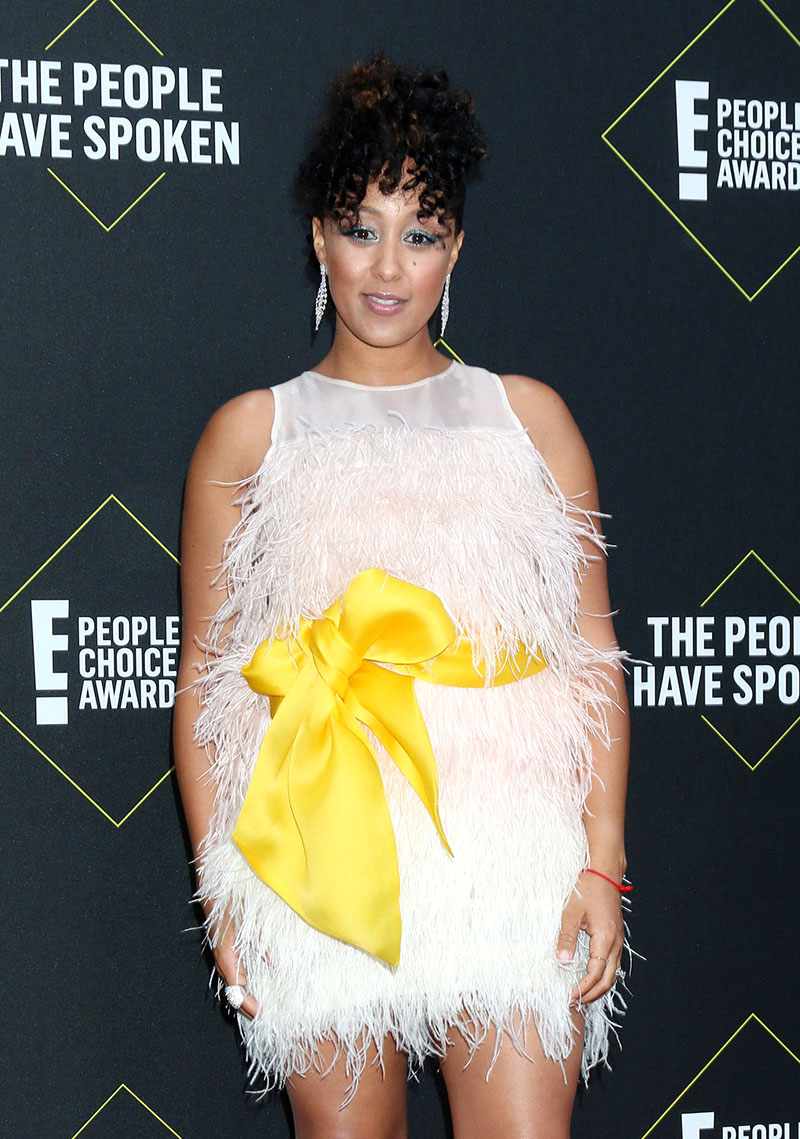 "For seven years, my home and heart has been at The Real. The friendships that I've made there will last a lifetime, and the people that I've had the blessing to interview have changed my life for the better.

"However, all good things must come to an end, and it's with a bittersweet smile that I announce that I am moving on from The Real. To my fellow hosts, I love you, I will miss you, and I will always be there for you."

I had NO intention to talk about this today, especially in light of the news of my dear friend Naya, but now some reports are coming out and I’d rather you hear it from me first. 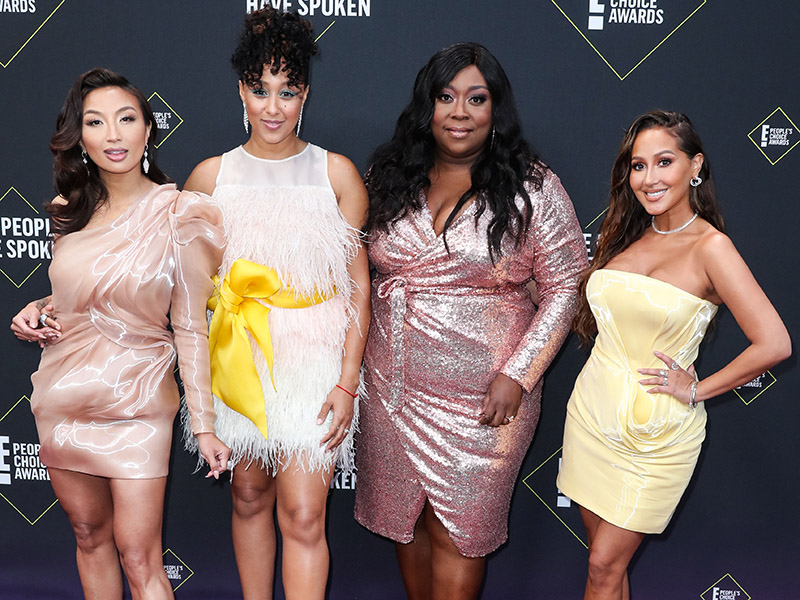 The Real first aired in 2013. The remaining co-hosts are Jeannie Mai, Loni Love, and Adrienne Houghton. 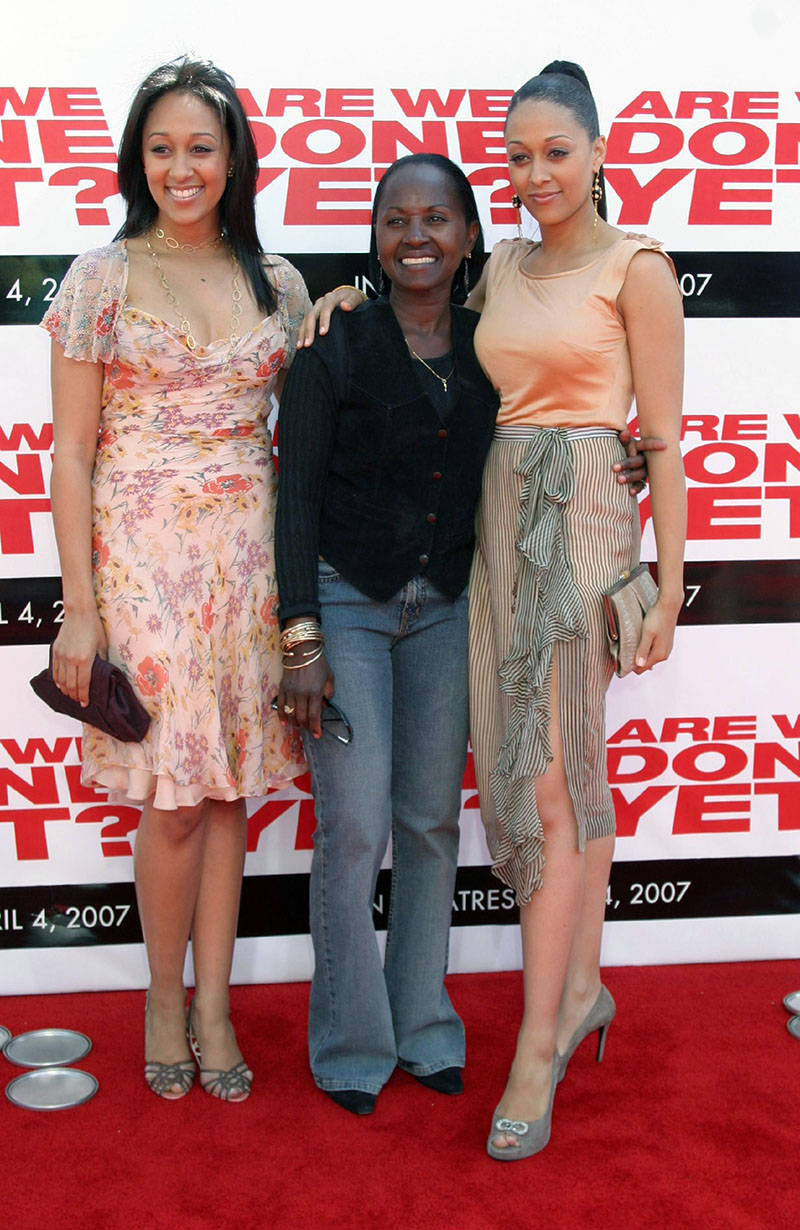 Tamera (right) is best known for her role as Tamera Campbell on the ABC/WB TV sitcom Sister, Sister alongside her identical twin sister Tia Mowry-Hardrict. The twins are pictured with their mom, Darlene Mowry, in April 2007.

Tamera is married to former Fox News correspondent Adam Housley and shares 2 children with him. They married on May 15, 2011 after dating for six years.

Life is all about making memories…. @adamhousley and I started @thehousleylife as a fun way for our family to do something together and record some of our special memories + moments together. If you haven’t already, check out our family YouTube channel! Visit the link in my bio for all our episodes ?#TheHousleyLife