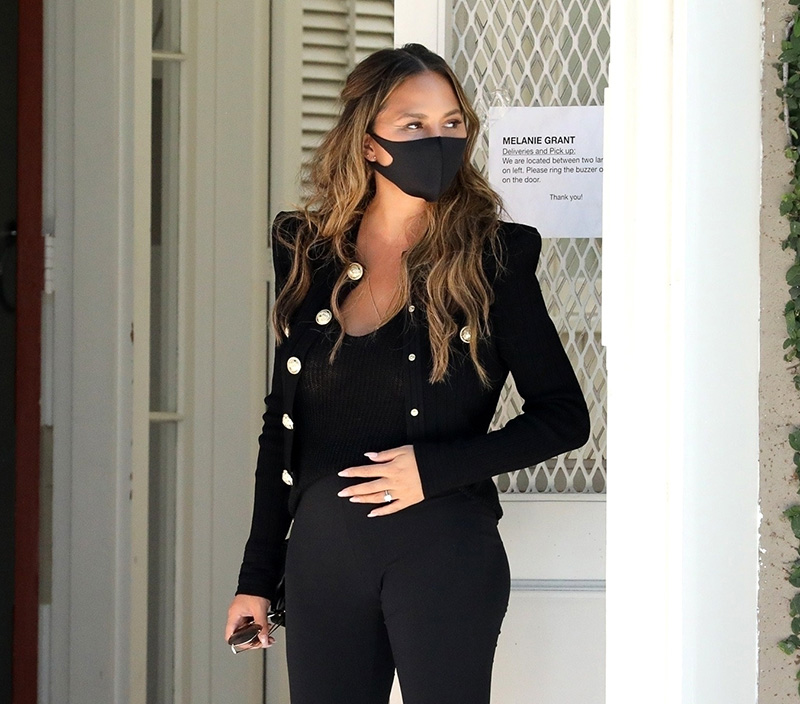 Chrissy Teigen is expecting her third child with singer John Legend. The former SI bikini model showed off her tiny baby bump while out shopping with her two children and a nanny.

On Thursday, Chrissy and John revealed they are expecting their third child.

Chrissy hinted she was pregnant again in John's new music video for his song, "Wild." 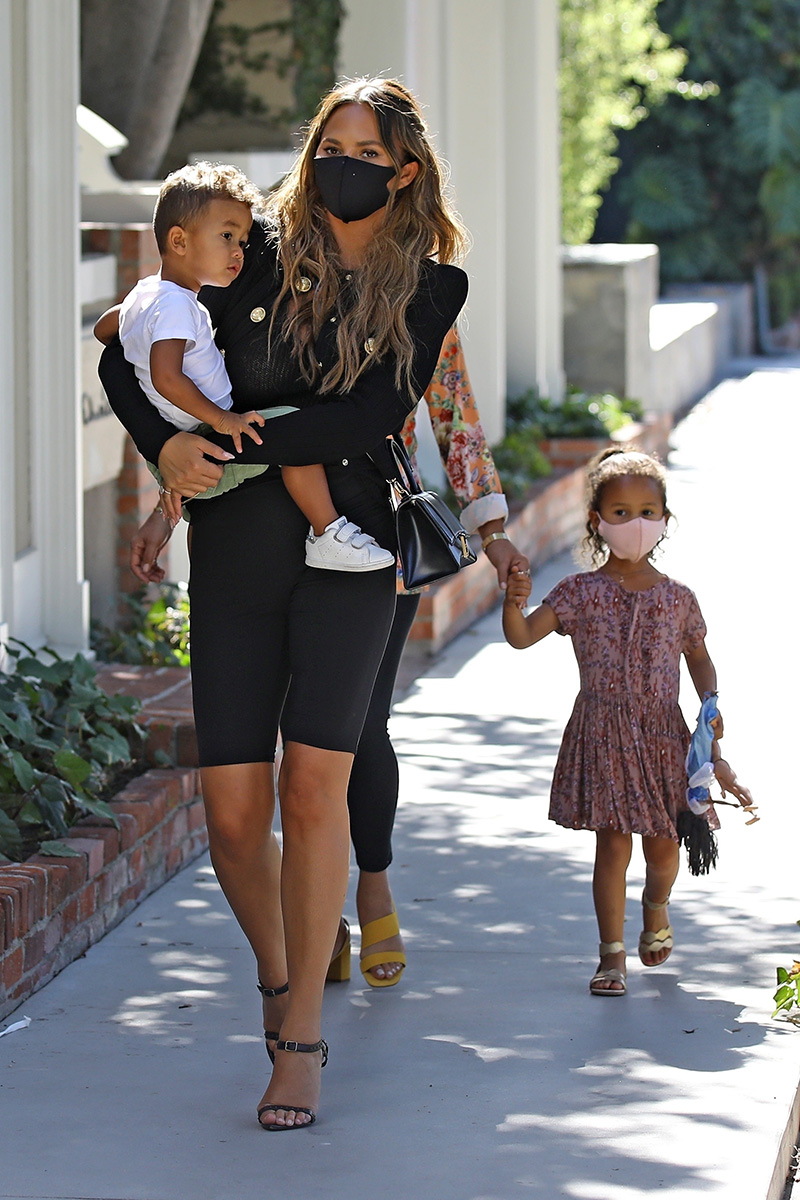 Later, the Hollywood socialite took to social media to share a video of herself posing in front of a mirror while showing off her bump. 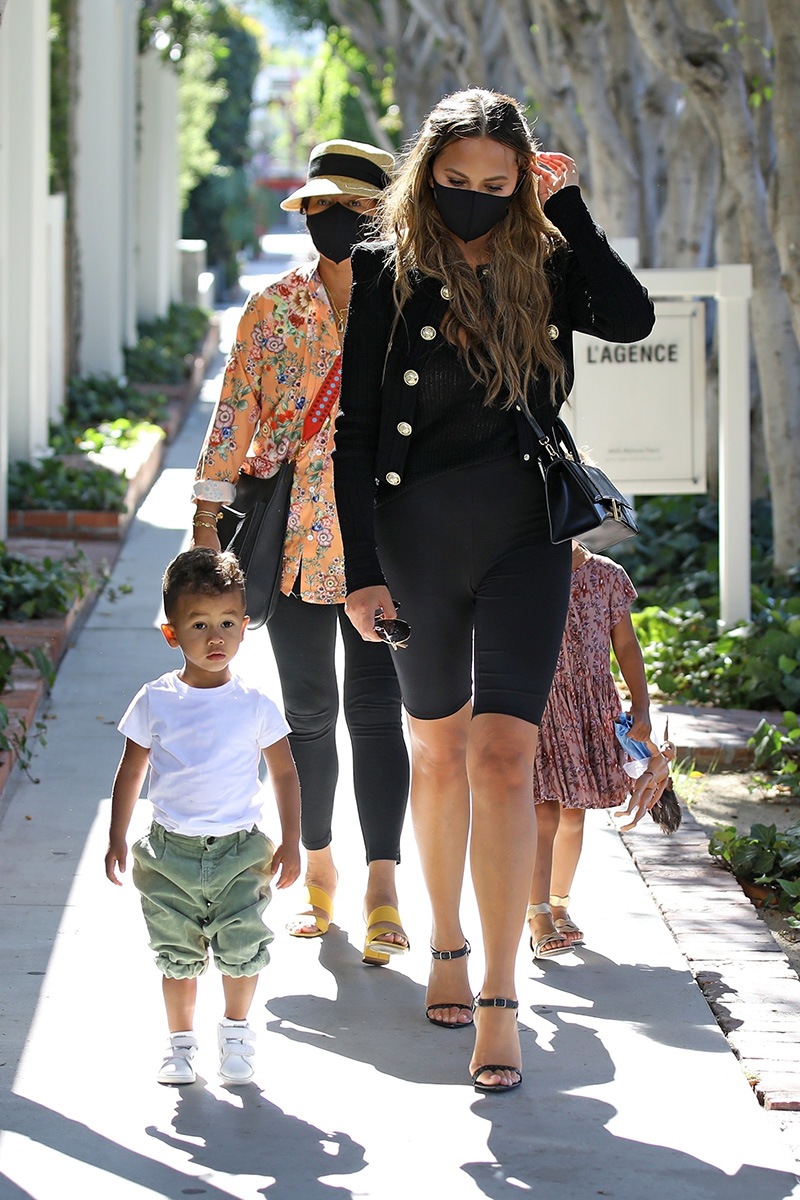 John said the couple was "chronicling our family's growth and our journey. We're so happy that this video is the next chapter."

The 34-year-old actress was dragged on social media for weeks after Internet sleuths uncovered old tweets that suggested she may be a pedo.

Chrissy and her husband's names also turned up on flight logs for Jeffrey Epstein's Lolita Express. 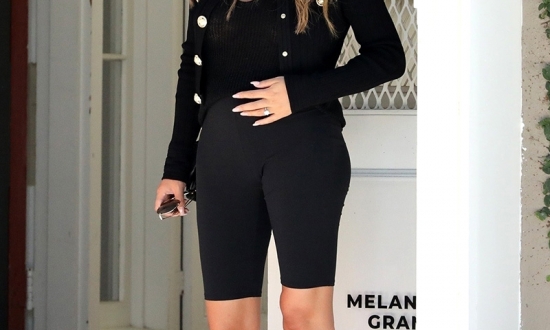 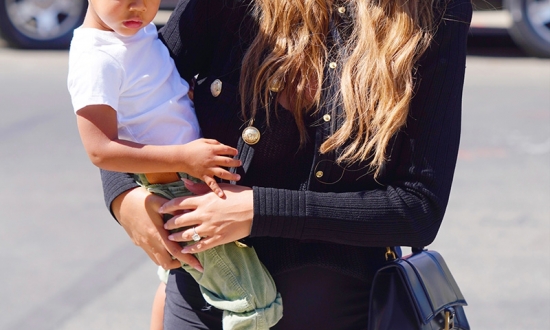 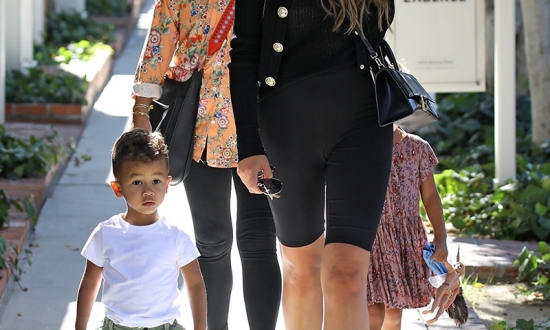 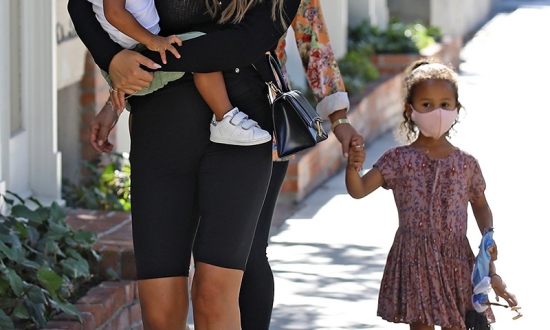 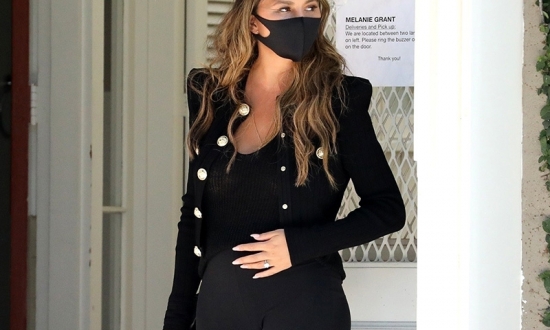