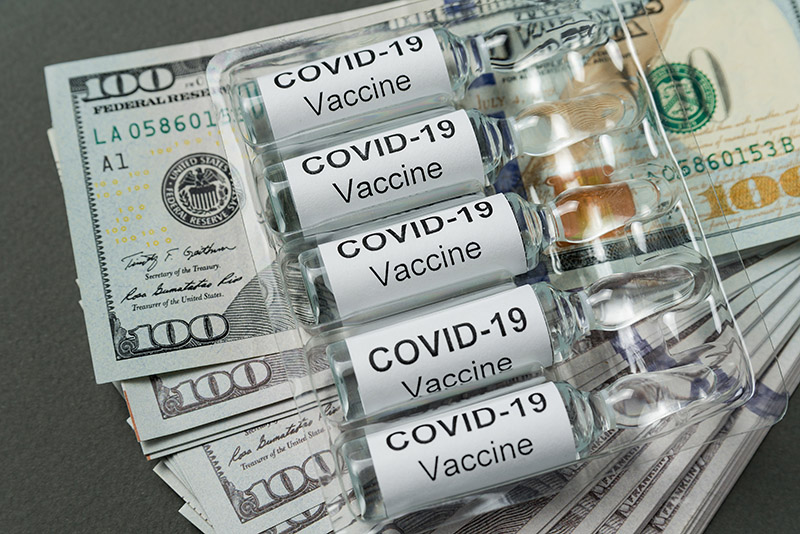 As Russia announced the approval of a new Coronavirus vaccine, legal questions arise about the rights of Americans to decline taking the vaccine.

Vulnerable populations, including Black people, are concerned that their rights will be infringed upon after President Donald Trump announced he would mobilize the military to "distribute" the vaccines. 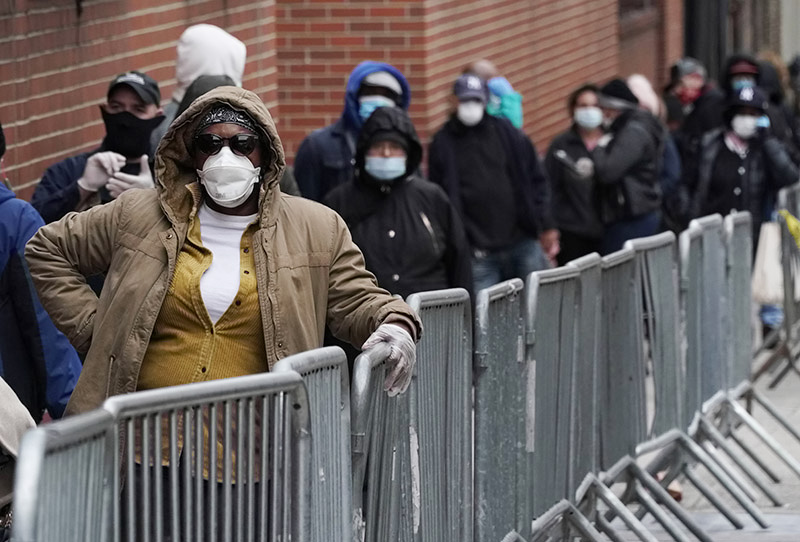 According to Dov Fox, a law professor at the University of San Diego, Americans who refuse to take the vaccination can be fined or jailed by law.

"States can compel vaccinations in more or less intrusive ways," he said in an interview.

"They can limit access to schools or services or jobs if people don't get vaccinated. They could force them to pay a fine or even lock them up in jail."

"Courts have found that when medical necessity requires it, the public health outweighs the individual rights and liberties at stake," Fox said.

There is legal precedence dating back to 1905 that gave states the authority to fine people who refused to take vaccinations for smallpox.

The coronavirus, which kills far less than 1% of the population, is nowhere near as deadly as Smallpox, an infectious viral disease with a death rate of 30%.

Bill Gates has said "multiple doses" of the expensive vaccines will be necessary to provide protection against the virus.

The unprecedented response to the Coronavirus - a respiratory infection that causes mild symptoms or no symptoms in 99% of the population, has many Americans worried about the government's financial motives.