ABC officials have confirmed a third Black-ish spin-off – Old-ish – is in the works.

Old-ish is set to follow Black-ish stars Laurence Fishburne and Jenifer Lewis as they reprise their roles as Earl “Pops” Johnson and Ruby Johnson.

According to a script teaser, Old-ish “will follow Ruby and Earl as they give love a second chance. When they move to a rapidly gentrifying neighborhood of L.A., they’ll meet characters who represent the old and new faces of the community as they try to make it work as a married couple. Again.”

Report: ‘Keeping Up with the Kardashians’ Canceled after family demanded pay increase 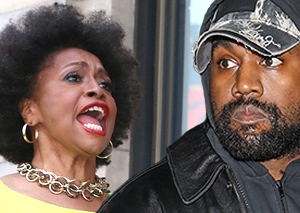