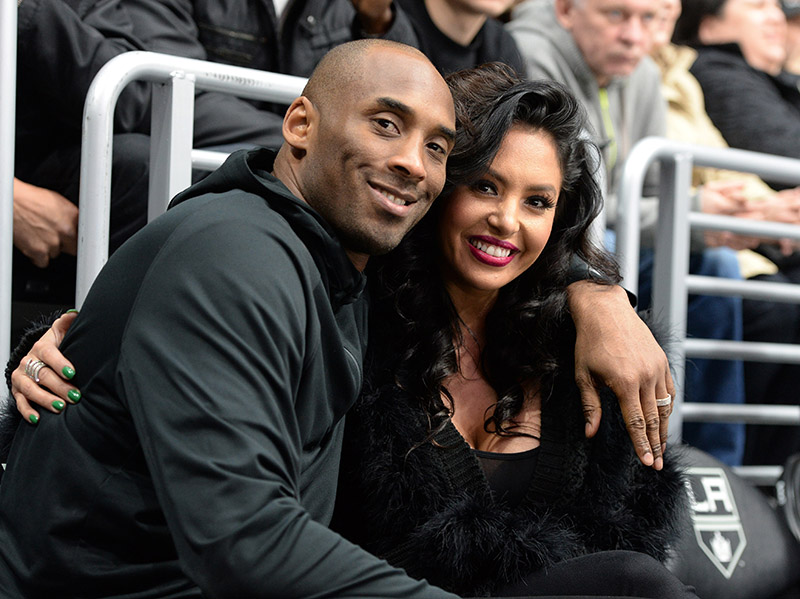 The bill was signed into California law by California Governor Gavin Newsom on Monday.

The Los Angeles Lakers basketball legend and his teenage daughter Gianna, 14, were among nine people killed on January 26 when their chopper crashed into a hillside in Calabasas during foggy weather. 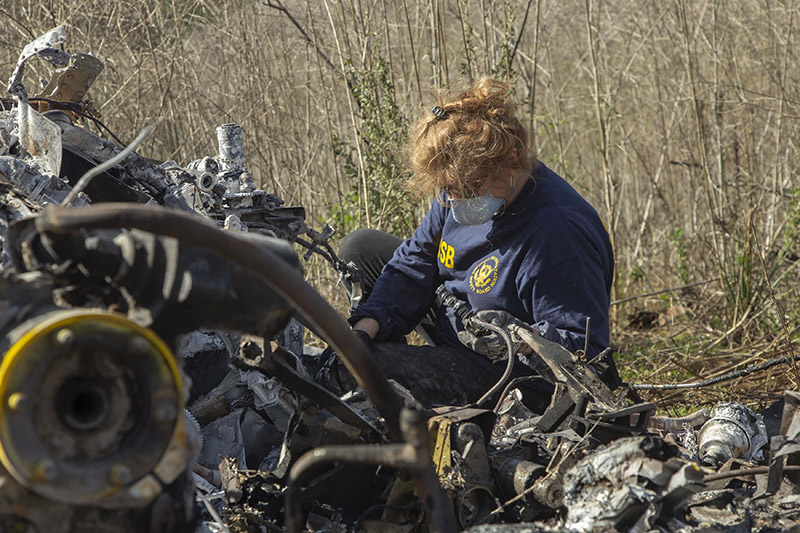 Shortly after the tragedy, members of the Los Angeles County Sheriff's Department began sharing Kobe's death scene photos with others outside the scope of the investigation. One woman revealed a sheriff's deputy texted photos of the deceased at the scene. 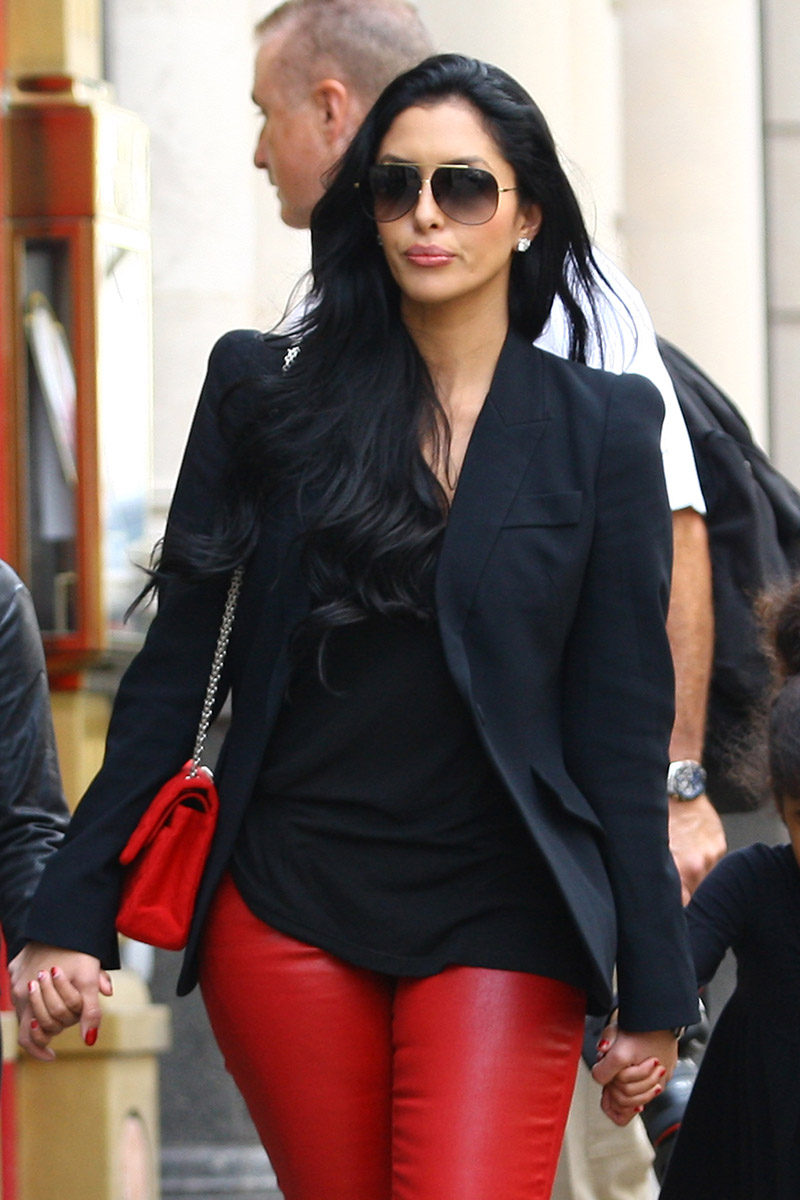 The news prompted Bryant's widow, Vanessa, to sue authorities over the invasion of privacy, and on Monday, Governor Newsom signed legislation making such behavior by first responders illegal.

The Kobe Bryant Law forbids them from taking photos "for any purpose other than an official law enforcement purpose or a genuine public interest".