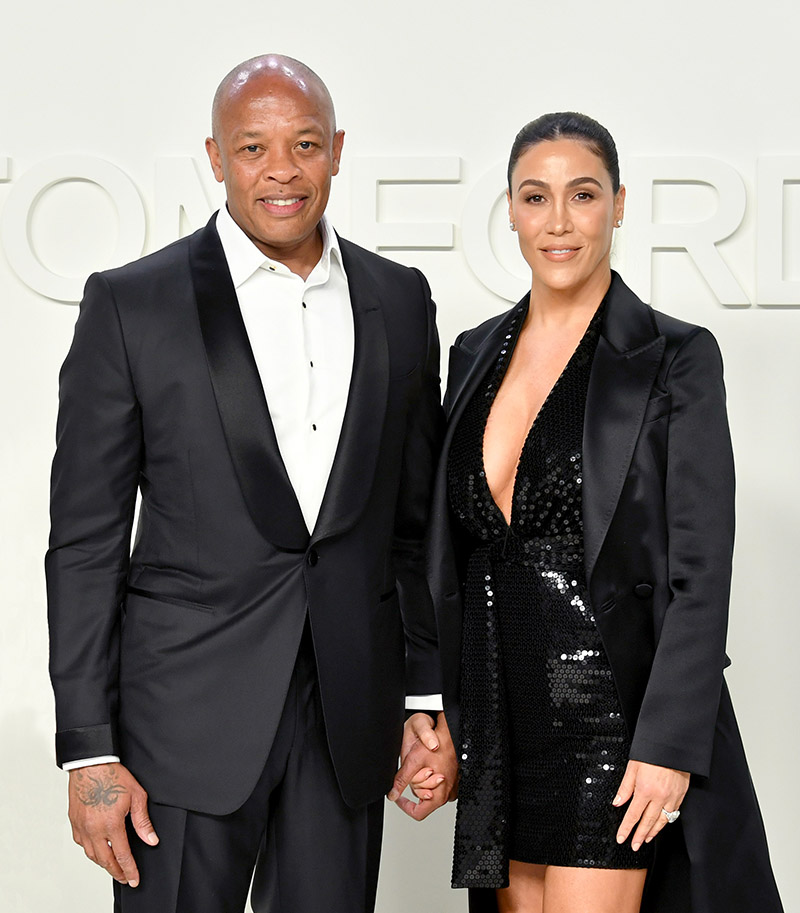 Dr. Dre just won a small victory against his estranged wife Nicole in divorce court. A judge in their bitter divorce case rejected Nicole's request for $1.5 million to pay for security.

The judge also rejected a motion to accelerate her request that Dre pay her lawyers $5 million in legal fees.

Nicole's lawyers were in court Thursday morning, telling the judge that Nicole needs $1.5 million for security because she's been receiving death threats on social media.

Some of the social media commenting from total strangers said things like, "If she dies, she dies," and "For a small fee she can disappear." 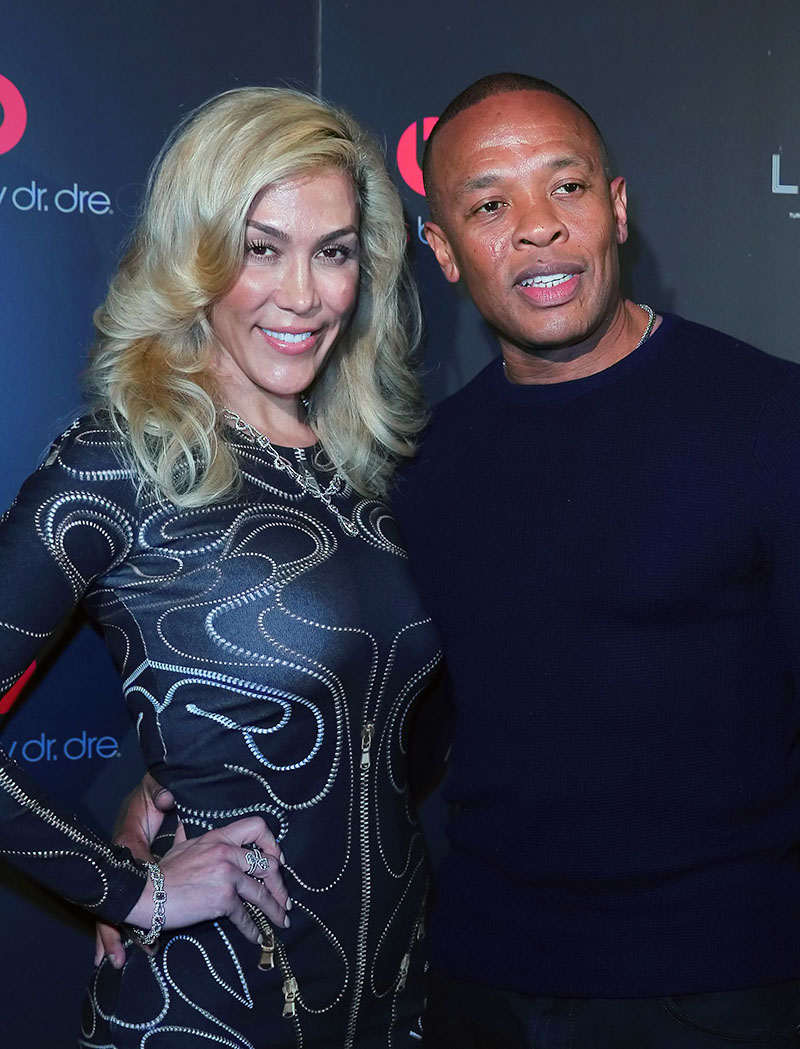 The judge rejected her claim, in part because she got rid of her security team that Dre was paying for. She claimed Dre was too controlling and wanted to hire security on her own.

She claimed Dre threatened to fire the security if they didn't follow his orders. The judge rejected her request, and Dre's lawyer, Laura Wasser, told the judge Dre is still willing to pay all of Nicole's expenses pending the divorce, including security. The judge then ordered that.

Nicole's lawyers also asked the judge to move up the hearing on their attorney's fees -- specifically, they're asking Dre to pay $5 million in lawyer's fees for Nicole. The hearing was set for January but the lawyers wanted it held this month. The judge rejected the request.

In rejecting Nicole's arguments, the judge noted there are serious domestic violence and custody cases he has to deal with, and this is not in the same universe.