When Kim Kardashian-West and Kanye West exchanged vows, she promised to care for her estranged husband in sickness and in health.

Years later, she did just that when Kanye came down with the flu-like coronavirus.

Kim covers the premiere issue of GRAZIA magazine. She tells the publication about Kanye's "scary" experience with the virus.

"Kanye had it way at the beginning, when nobody really knew what was going on," she said. "It was so scary and unknown. I had my four babies and no one else in the house to help." 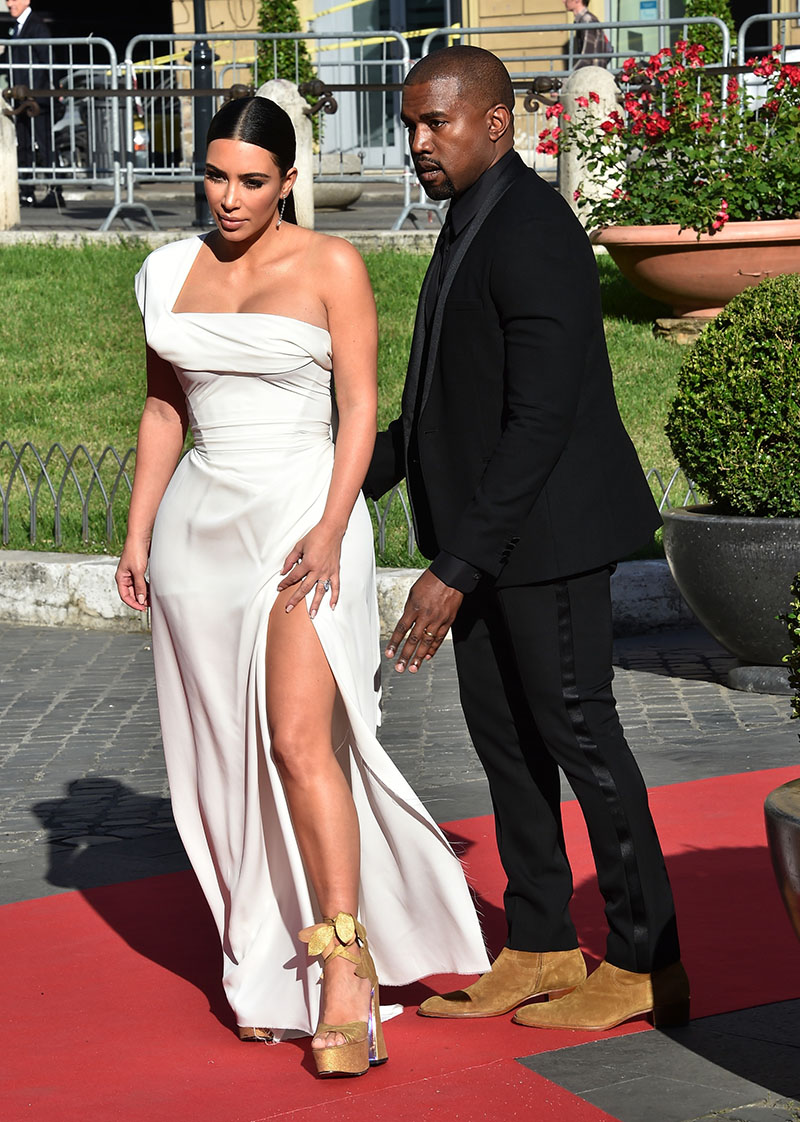 The reality TV star said she went to Kanye's Wyoming ranch to care for the ailing music producer during his illness, adding that "changing his sheets with gloves and a face shield was really a scary time."

"I had to go and change his sheets and help him get out of bed when he wasn't feeling good. It was a challenge because it was so unknown," Kim explained. 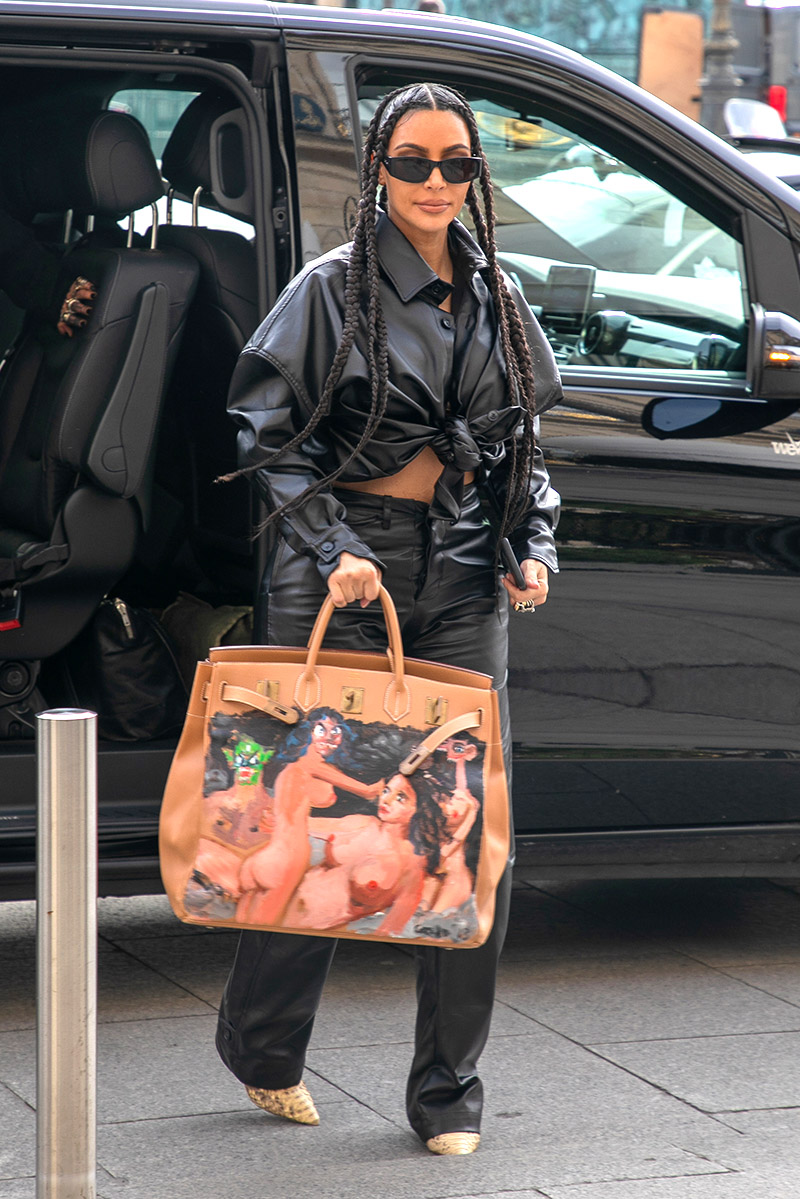 Kim and Kanye have lived in separate states for at least two years. But Kim flew to her estranged husband's bedside to help him get back on his feet.

Kanye told Forbes in July that his flu-like symptoms included "chills" and "shaking in bed" from a high fever. 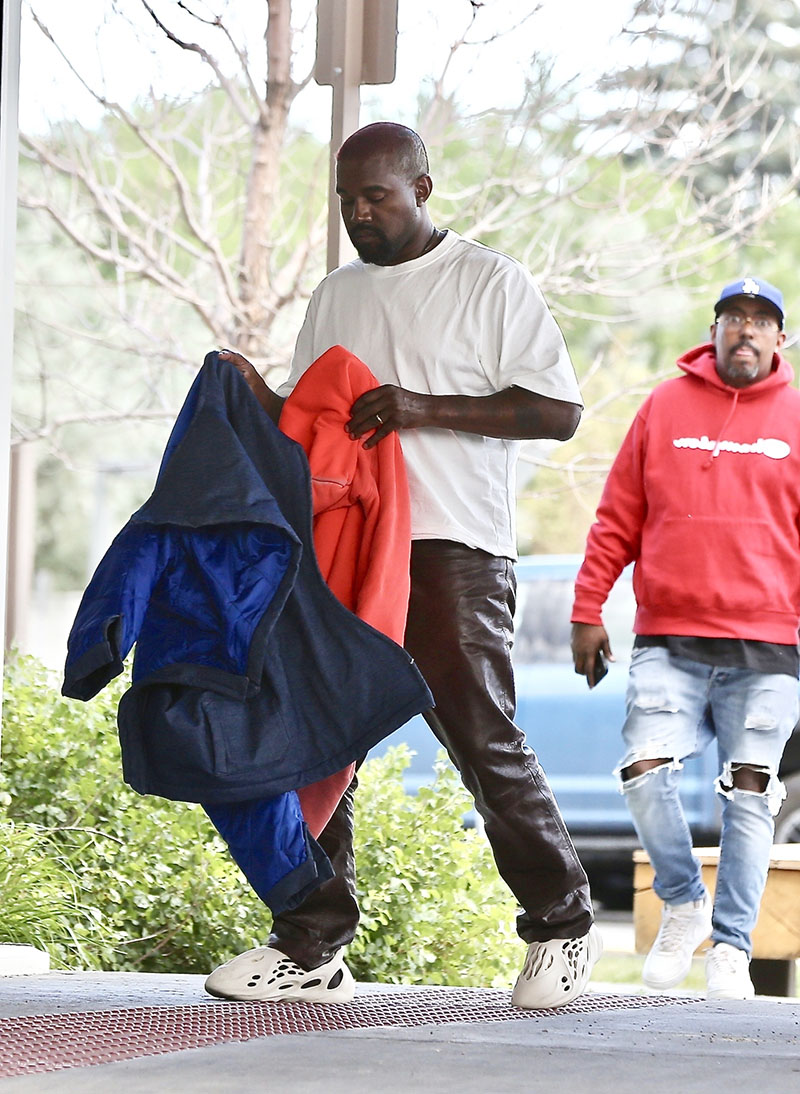 He also watched videos "telling me what I'm supposed to do to get over it," he said.

"I remember someone had told me [rapper] Drake had the coronavirus and my response was Drake can't be sicker than me."

Kim added that she believes the slowing pandemic is God's way of telling Mother Earth to take a break.

"I'm the type of person that respects the process, that respects what's going on in the world," she said. "Maybe our planet needed a break."