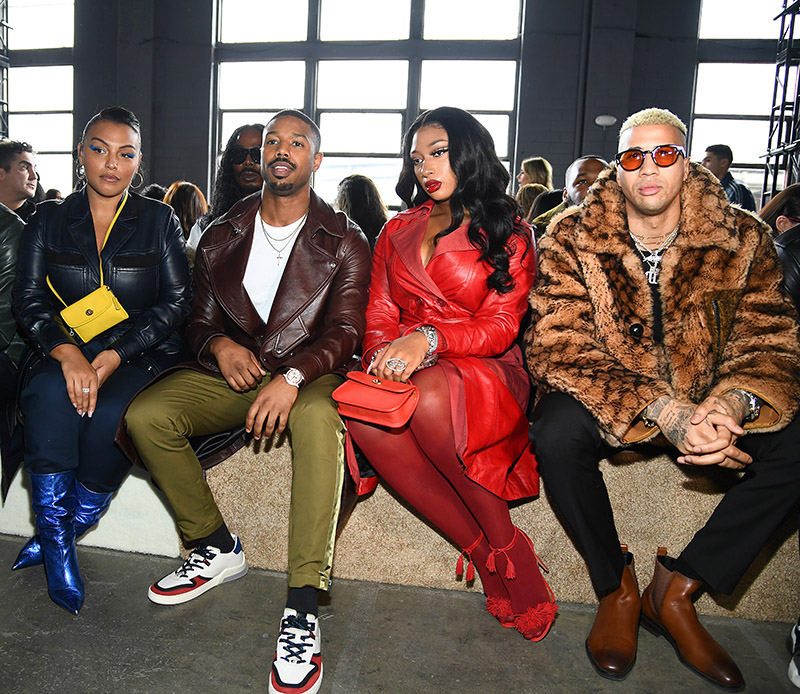 There are numerous reports of the Black Panther star making moves on other men -- including his personal assistant who claims Jordan had a habit of parading naked around him at home. 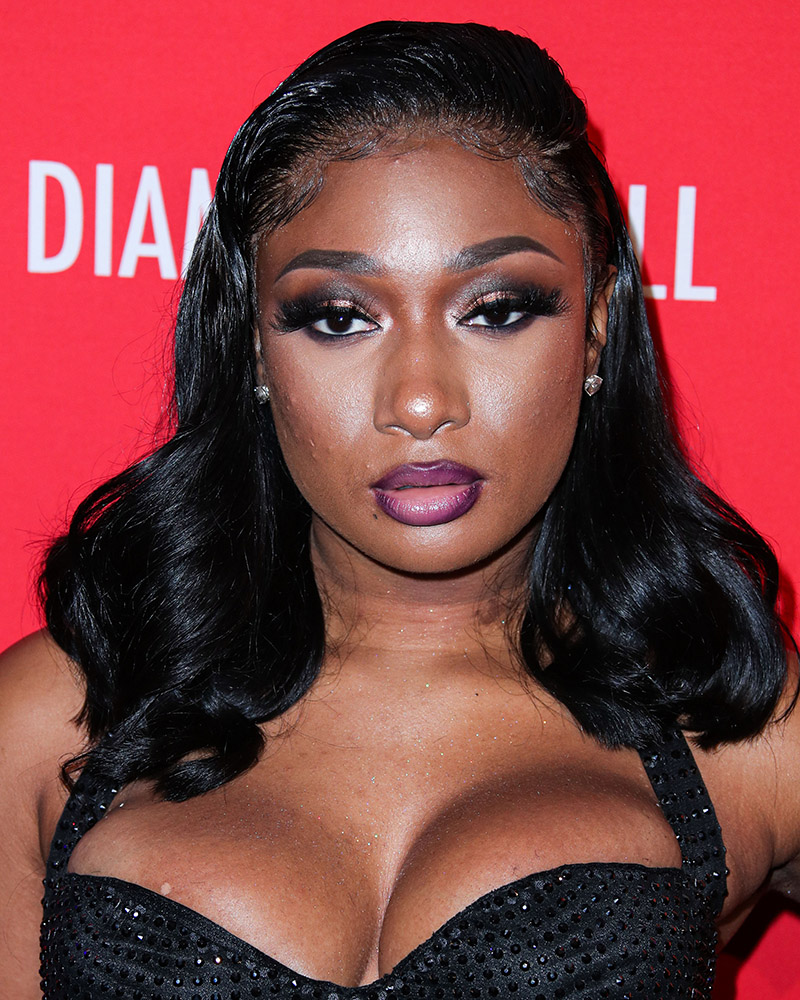 According to Urban Islandz, the rapper dropped a "Savage" freestyle in which she shoots her shot at the hunky actor.

Fans immediately speculated she was referring to the actor since the king of pop and the NBA icon are both unavailable. 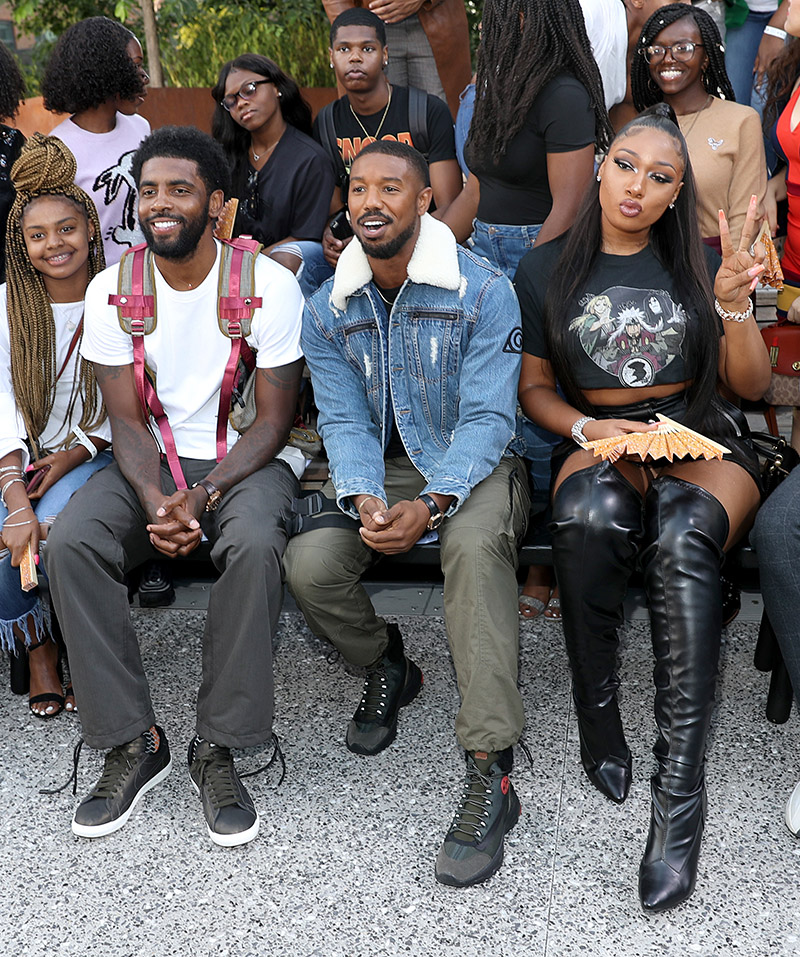 Megan and Michael have met at least twice this year. They were spotted sitting together in the front row at two different Coach 1941 fashion shows in February.

His body language in both photos says there's nothing to see here. 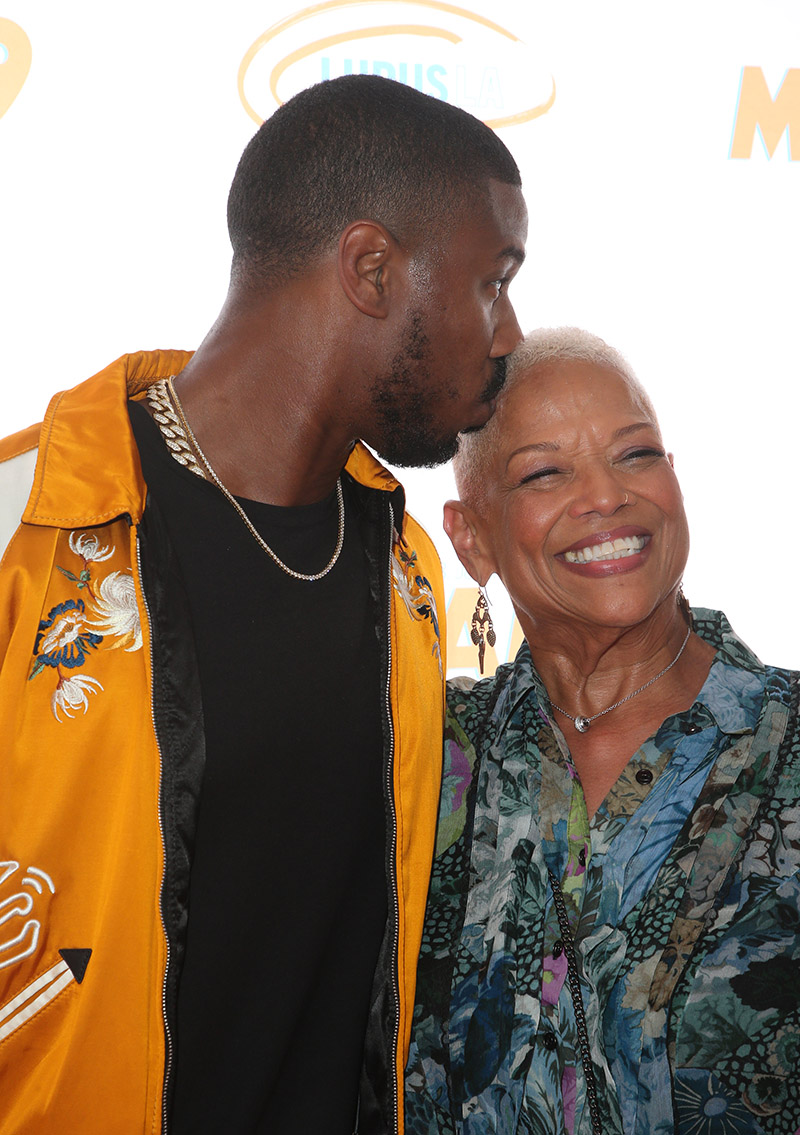 Michael has never been linked to a woman or even remotely resembling a relationship with a woman. In fact, the 33-year-old Aquarius still lives at home with his mom.

"I've given you two years of my life, Michael, two years! You will never find someone who's going to love you like I did." 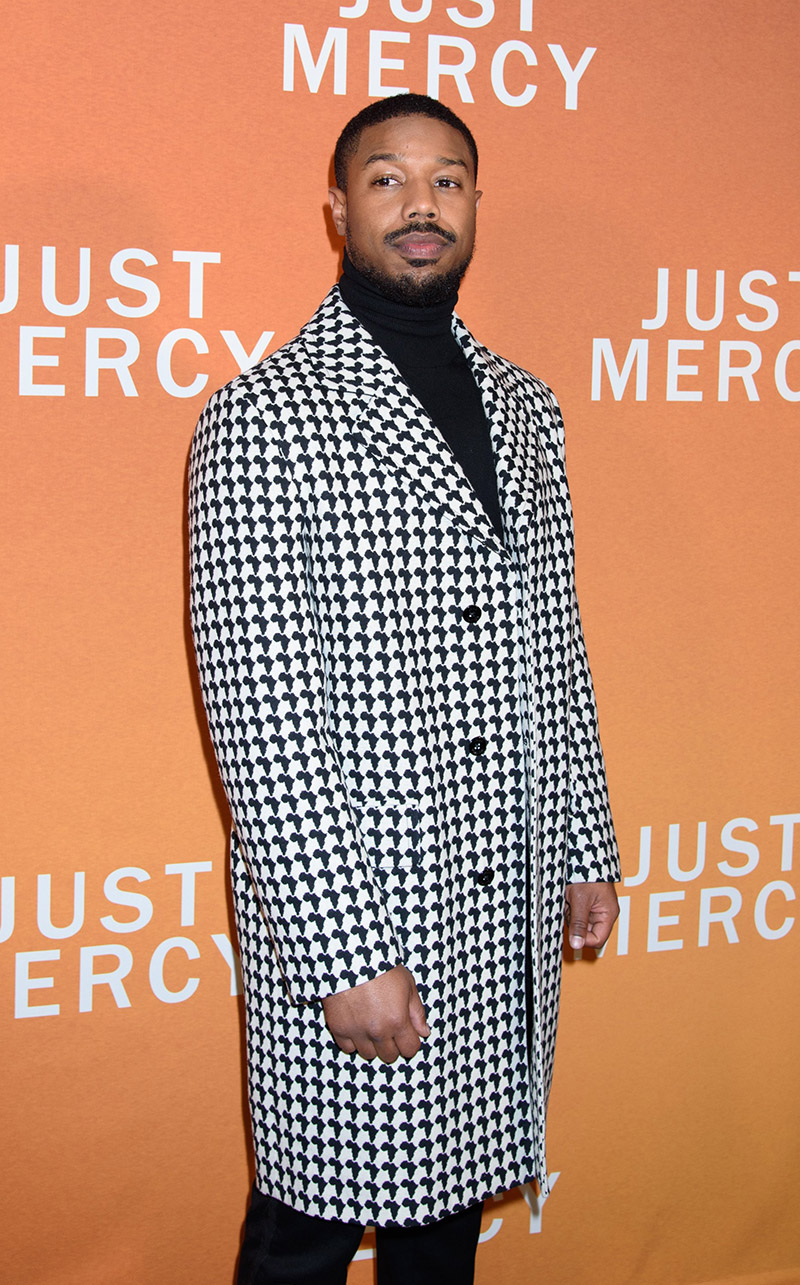 The actor addressed the rumors in a comment of his own, "today I got time. So look, whoever's angry, bitter, upset for whatever reason, grow the f*ck up 'cause karma's real."

He continued: "I usually take the high road. I usually don't say sh*t, I just let it roll [off] because people are going to be people. Y'all my fans. Y'all don't need to hear me ranting about some B.S. Enjoy your family, enjoy your blessings, enjoy the people you hold close and cherish that."

Question: Do you think Megan can turn Michael out? 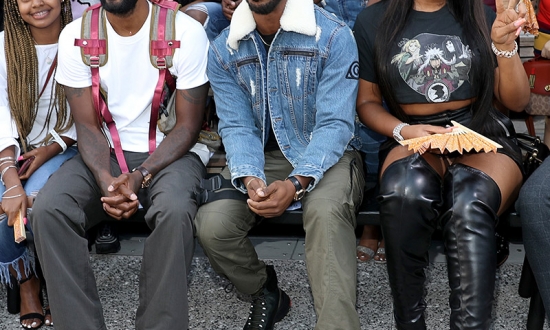 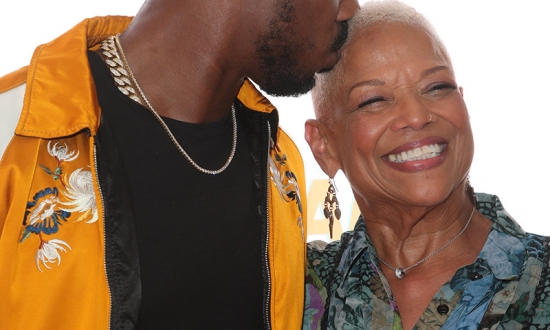 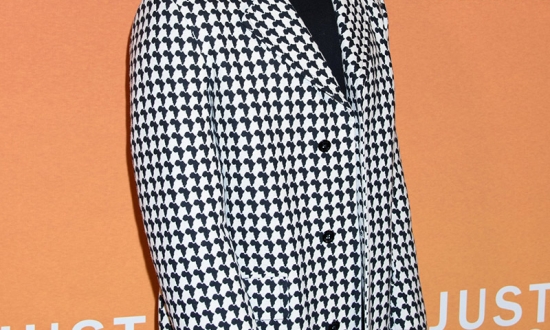 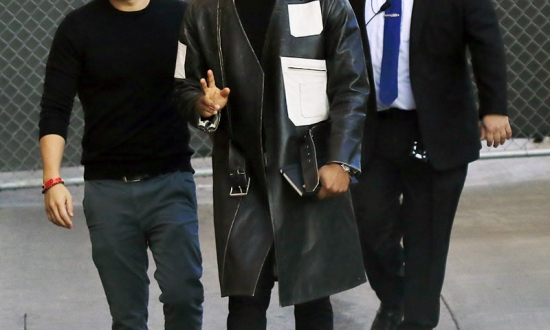 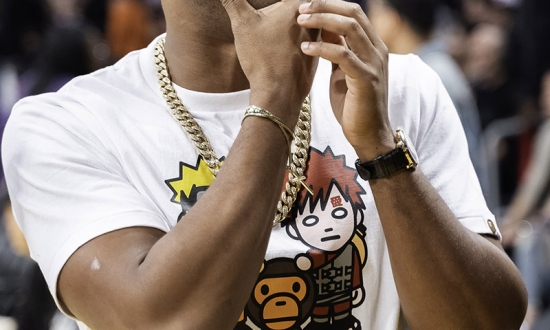 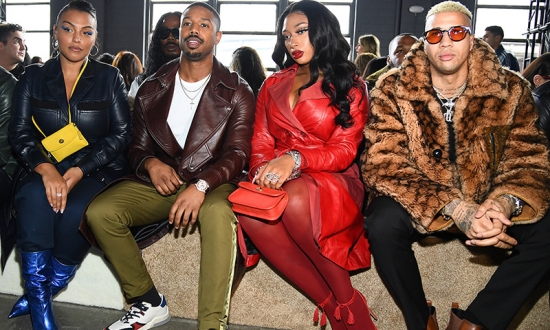