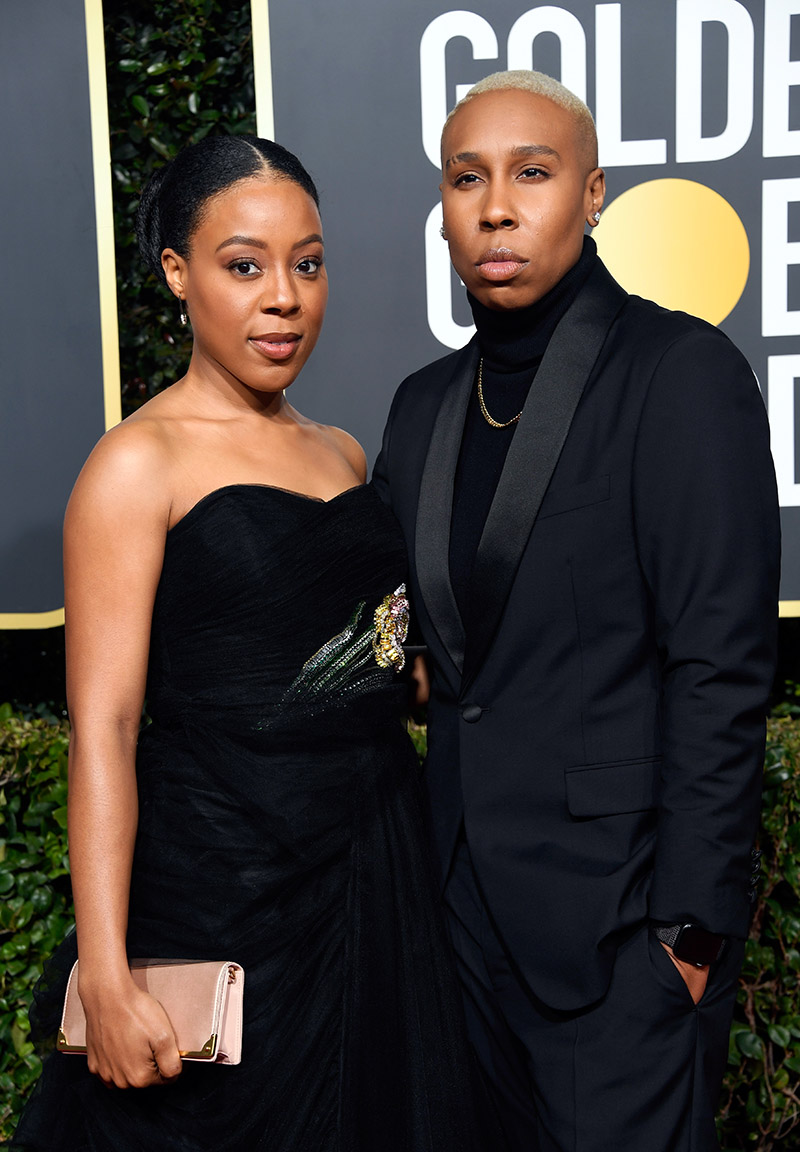 Earlier this week, Mayo filed a petition to dissolve their civil union after Waithe, 36, confirmed their nuptials in January.

"After careful thought and consideration, we have decided to part ways," read a joint statement from Waithe and Mayo's reps to E! News. "We have nothing but support for one another and ask that you respect our privacy during this time."

Mayo filed the petition in Los Angeles Superior Court, per court records obtained by The Blast.

Last November, Waithe told Ellen DeGeneres that she and Mayo had tied the knot after living together for years.

"We snuck and did it, you know," she said. "We didn't really make any announcements or a big... you know."

But 2 months after the quickie nuptials, their relationship lay in ruins, allegedly due to Waithe's rampant cheating. 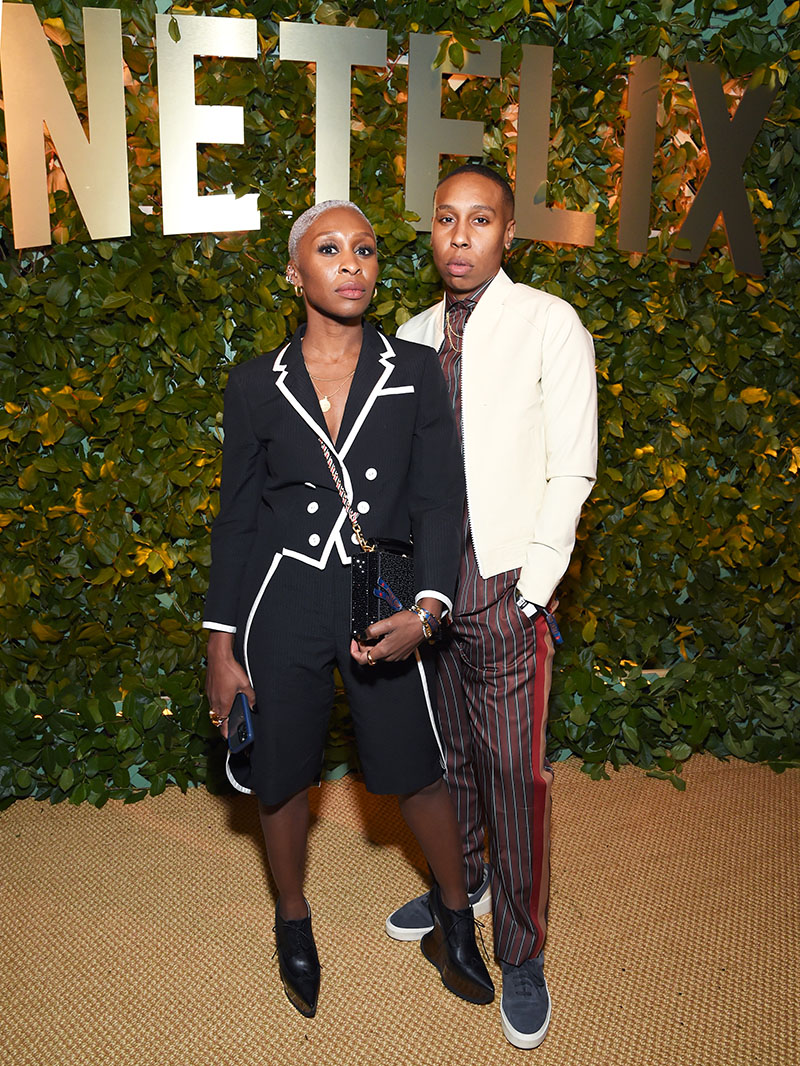 Waithe (right) is rumored to be in a relationship with bisexual actress Cynthia Erivo (left). Sources say Waithe couldn't stop cheating and buying designer handbags and shoes for side chicks.

The Chicago native was raised by her single mother and grandmother on the South Side of Chicago. Her parents divorced when she was only 3. She never knew her father.