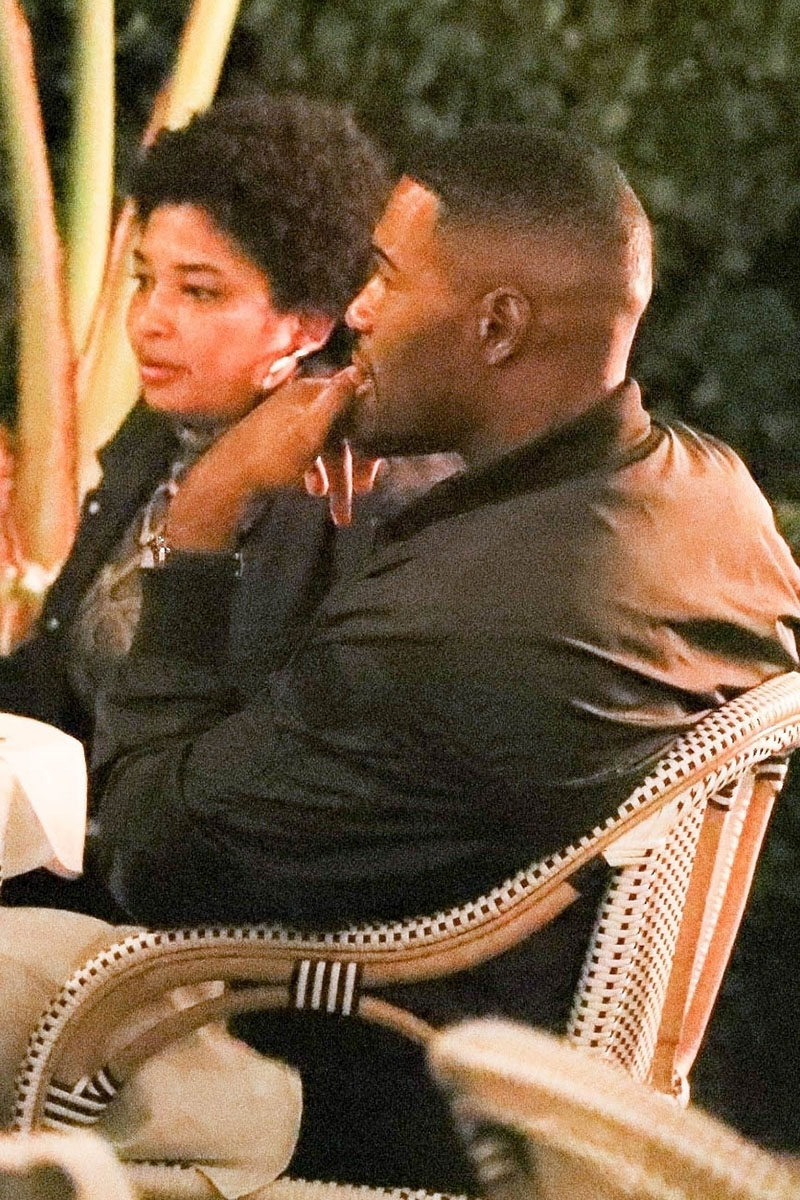 Strahan has always had a type, but his new woman is not Caucasian, mixed race or exotic-looking. She's a homegrown sista girl with a pretty smile and a natural afro! 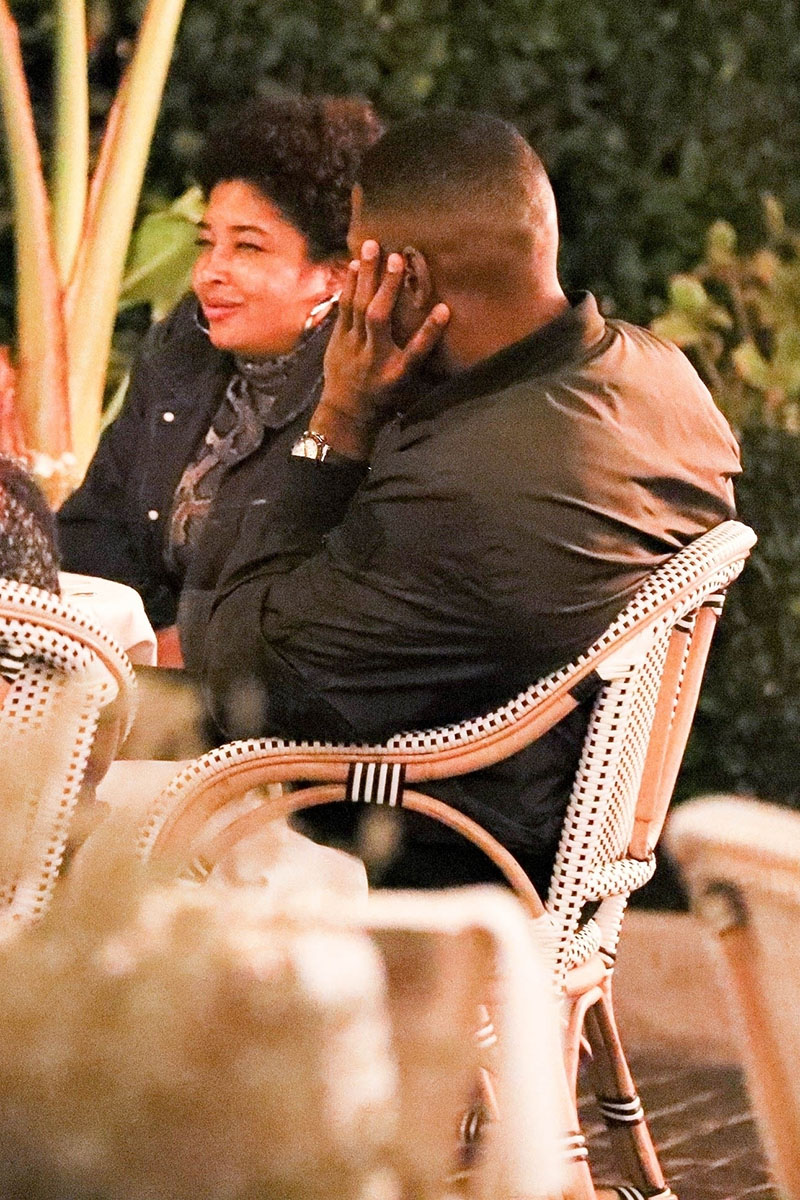 The 48-year-old GMA host was spotted enjoying a dinner with friends and his new woman by his side at a Beverly Hills eatery. 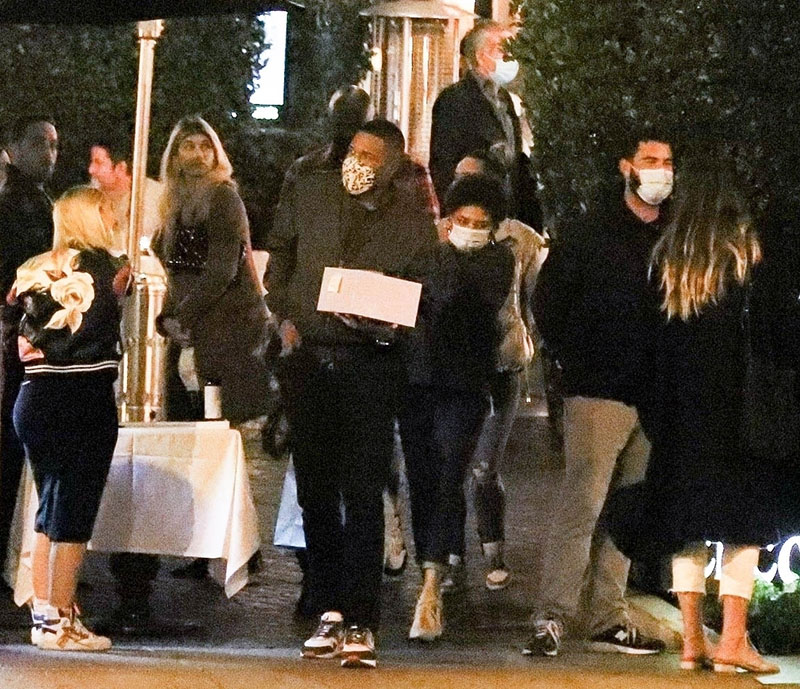 The group appeared to be celebrating as they ate cake, with Strahan taking the cake box home after dinner. 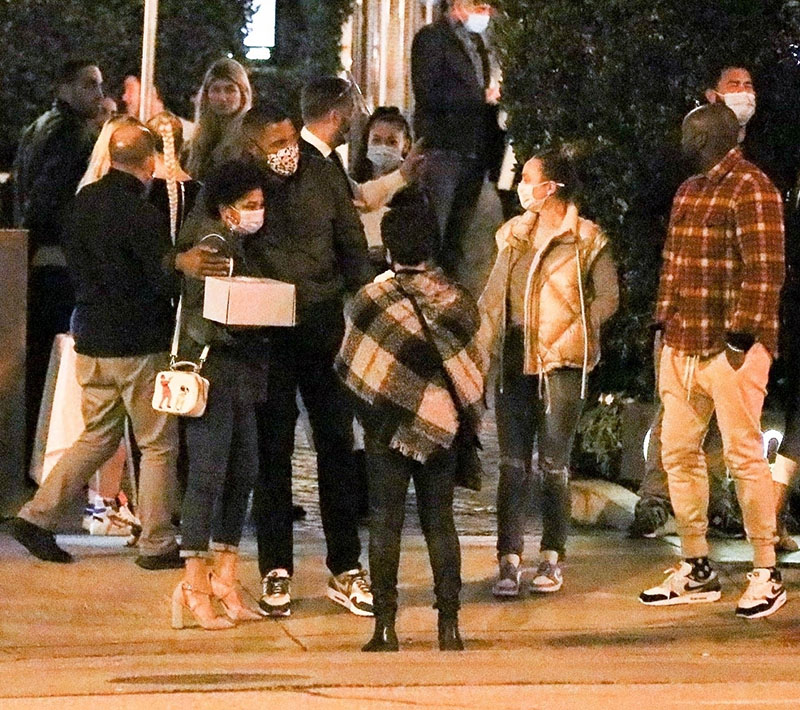 Strahan put his arms lovingly around his new lady as they waited for the valet to bring his car around.

The news comes days after Strahan settled claims agains his ex-wife Jean Strahan that she abused their twin daughters.

The former NFL star shelled out $15.5 million to Jean, his second wife, in a bitter divorce in 2006. 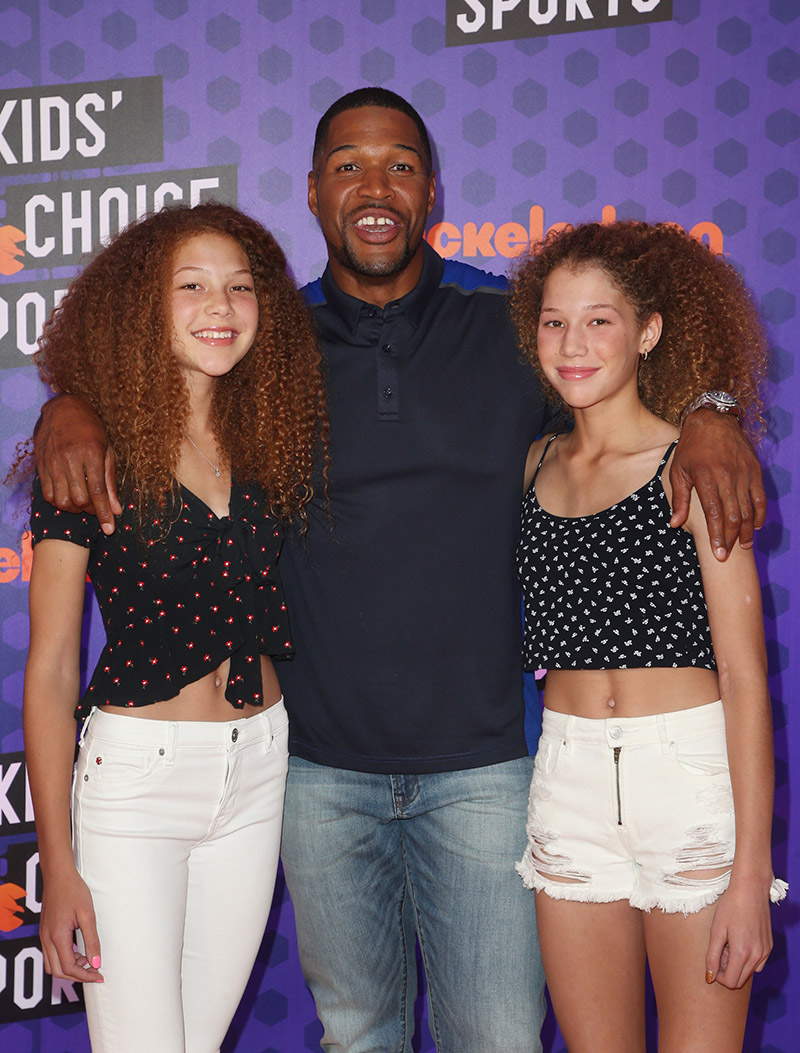 In court documents filed in a North Carolina courthouse in February, Strahan said Jean engaged in a "pattern of abusive conduct" toward their 16-year-old daughters, Sophia and Isabella.

The claims were dismissed on Oct. 13, according to Page Six. The exes reportedly settled on a shared custody arrangement for the teenagers.