Jen’s husband is a football coach at the University of Utah. Jen, who was born in Hawaii, moved to Utah when she was 7. She says she converted from Mormonism to Islam after meeting and marrying her husband.

Jen says she is Tongan “and a little bit of Chinese.” But in Utah, she says, “I’m Black, because people don’t know any better.”

Sharrieff, 49, explained how he and his wife met in college. “We had a class together. I saw her, my heart stops immediately,” he recalled.

“I walk up to her, is that seat taken. She looks at me like, ‘There’s nobody there, I guess not.’ That’s how we met.”

Jen said their marriage isn’t perfect. She sees him when he leaves home at 5 a.m. and when he returns at midnight. “We basically have to FaceTime a lot. It’s kind of like a FaceTime marriage.” 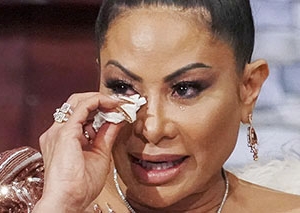 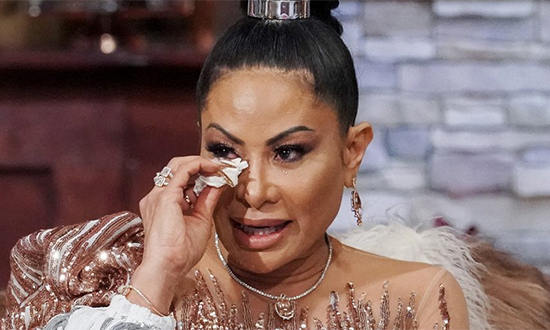