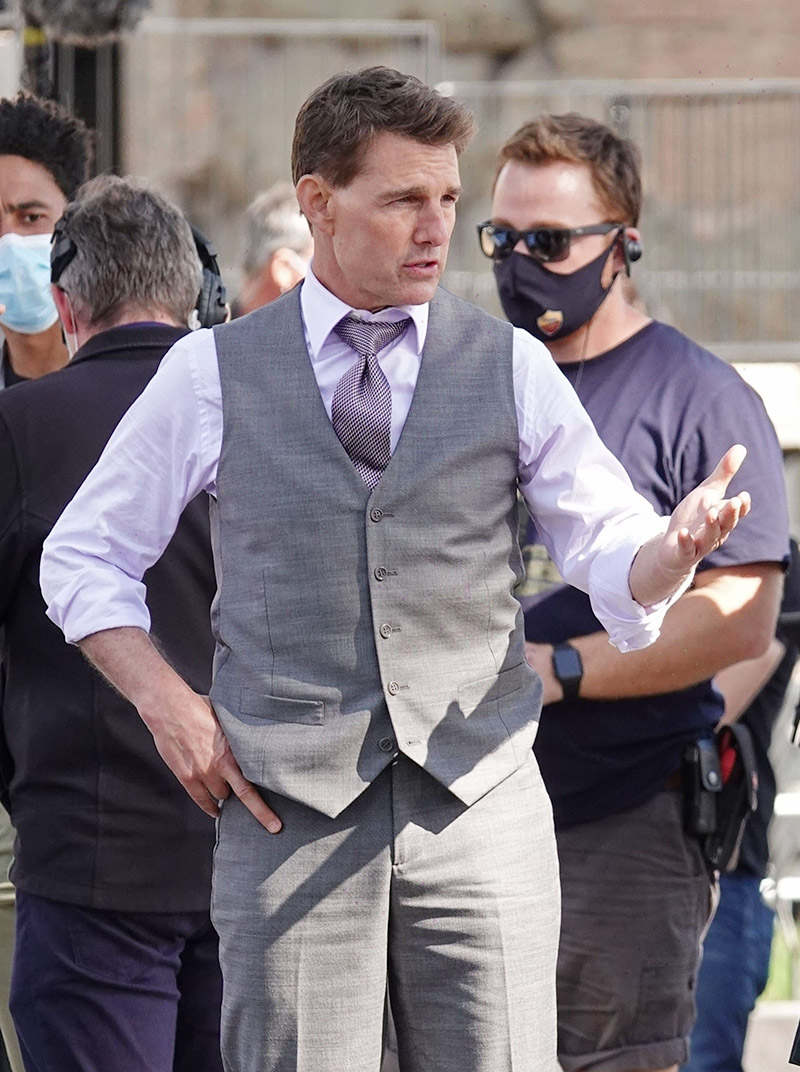 Tom Cruise is taking the Corona restrictions very seriously. The actor is currently working on the set of Mission Impossible 7: Libra in Rome, Italy.

According to The Sun newspaper, Cruise, 58, lost his temper when he spotted two crew members talking casually and not observing the strict social distancing guidelines.

Someone on the set, who is apparently tired of the "Rules are for thee, not for me" Hollywood attitude, leaked audio of Cruise's temper tantrum to The Sun. 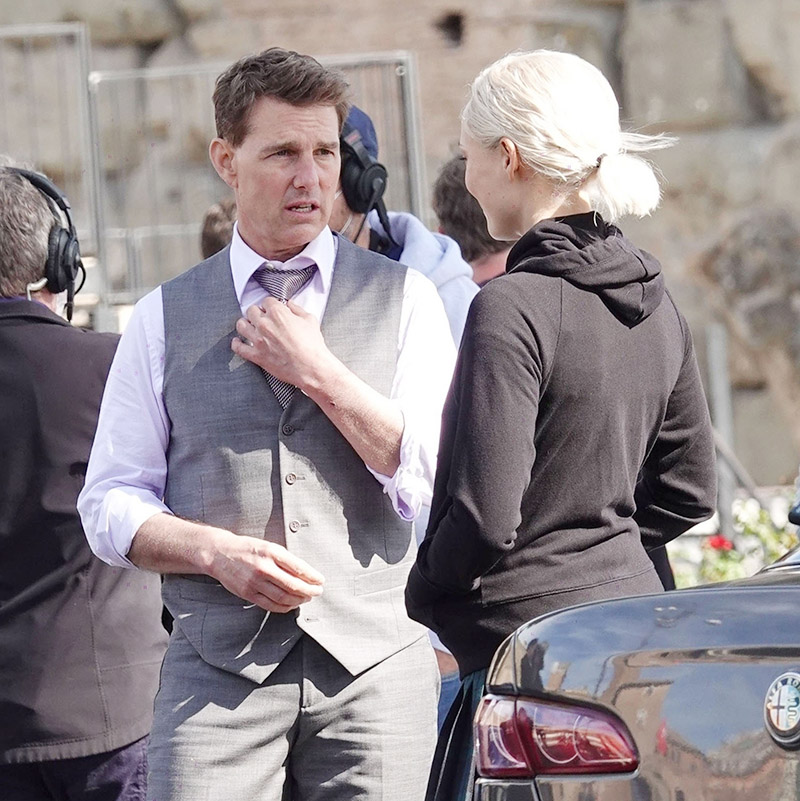 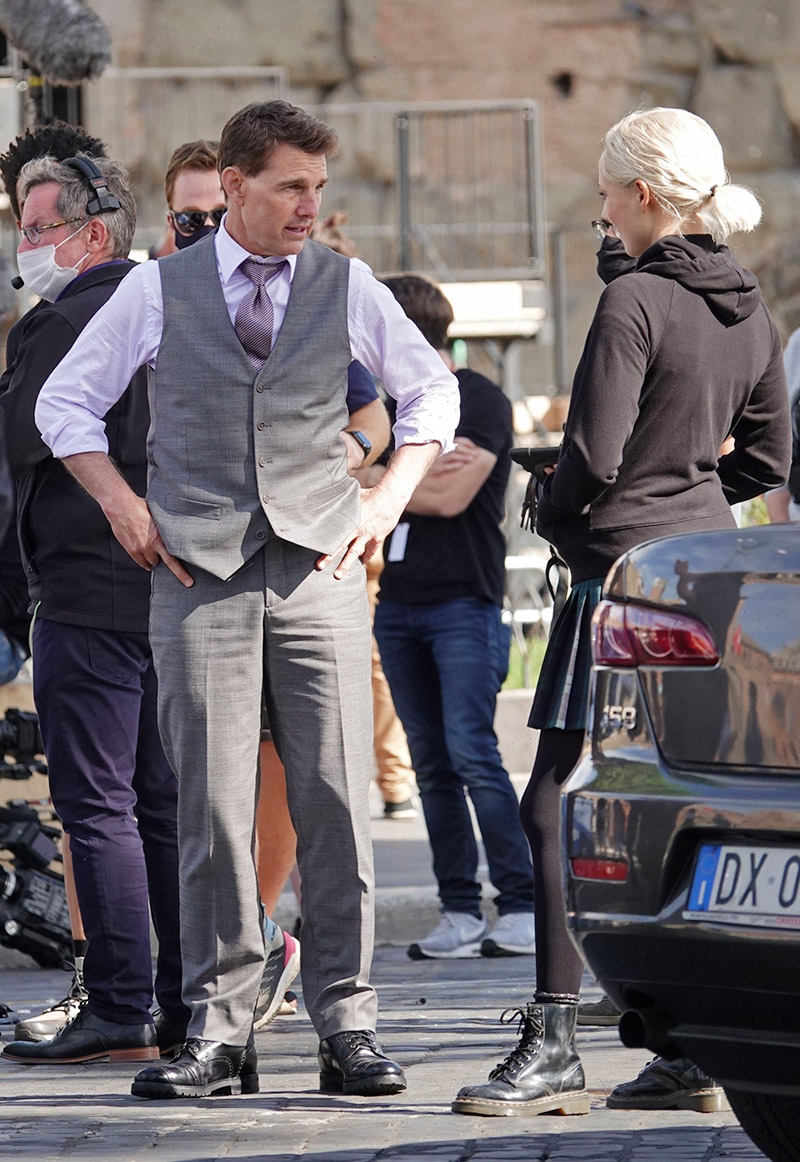 Cruise informed the crew that he alone carries the future of the entire movie industry on his broad shoulders.

"We want the gold standard. They're back there in Hollywood making movies right now because of us! Because they believe in us and what we're doing!

"I'm on the phone with every f***ing studio at night, insurance companies, producers, and they're looking at us and using us to make their movies. We are creating thousands of jobs you motherf***ers."

Cruise continued: "I don't ever want to see it again, ever! And if you don't do it you’re fired, if I see you do it again you're f***ing gone. And if anyone in this crew does it – that's it, and you too and you too. And you, don't you ever f***ing do it again.

"That's it! No apologies. You can tell it to the people that are losing their f***ing homes because our industry is shut down. It's not going to put food on their table or pay for their college education.

"That's what I sleep with every night. The future of this f***ing industry! So I'm sorry I am beyond your apologies. I have told you and now I want it and if you don't do it you’re out. We are not shutting this f***ing movie down! Is it understood?

Tyler Perry brings Madea out of retirement for Netflix movie