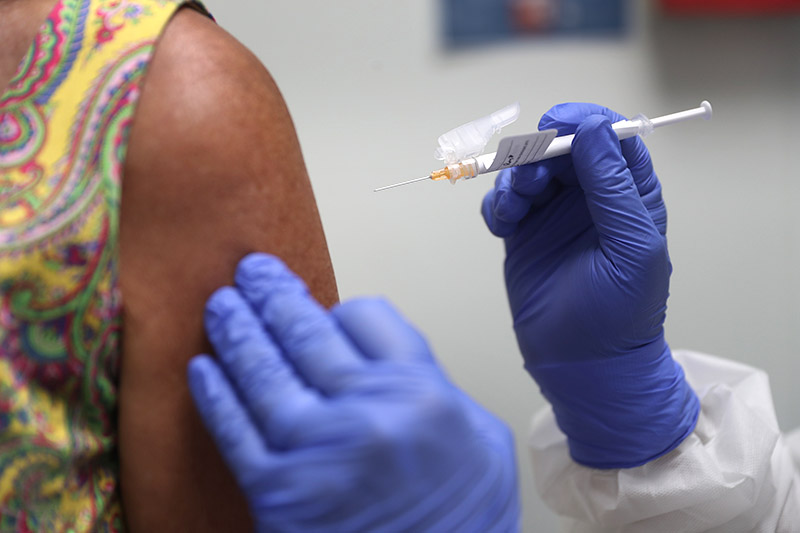 Dallas Mayor Eric Johnson wrote a letter to the CDC requesting that Black and Hispanic communities be given priority over other races when Covid-19 vaccine distribution begins in 2 weeks.

In his letter, Johnson asked the CDC to give Black and Hispanic communities priority over others, after essential health workers receive their vaccines.

"Many of our essential workers are also people of color, which likely helps drive the higher infection rates among Black and Hispanic families," Johnson said.

More than half of Black respondents to a national survey asking if they will take the vaccinations said they will refuse.

"Distrust in the process and in the vaccine could prolong this pandemic, causing harm to the health and welfare of more of our residents," the mayor said in his letter.