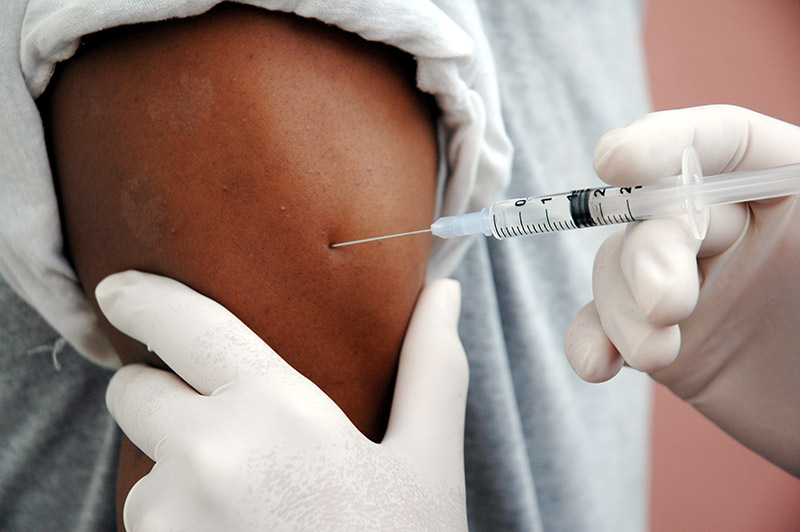 The Centers for Disease Control has issued guidance to every state to prioritize ethnic minorities -- specifically Black males -- as a "vulnerable community" when it comes to vaccine distribution.

As a result, half of the country's states are now prioritizing Black, Hispanic, and Native American residents over white people for vaccine distribution.

25 states, including Georgia, Florida, Texas, Mississippi, Kentucky, Tennessee, Virginia and West Virginia have all committed to allow Blacks and Hispanics to jump the line for vaccinations.

Additionally, Louisiana, New Mexico, North Carolina, Oregon, and Indiana have declared "fairness" or "equity" as determining factors in prioritizing minority and "historically marginalized populations" over whites for vaccinations, even if not specifically designating minorities by name. 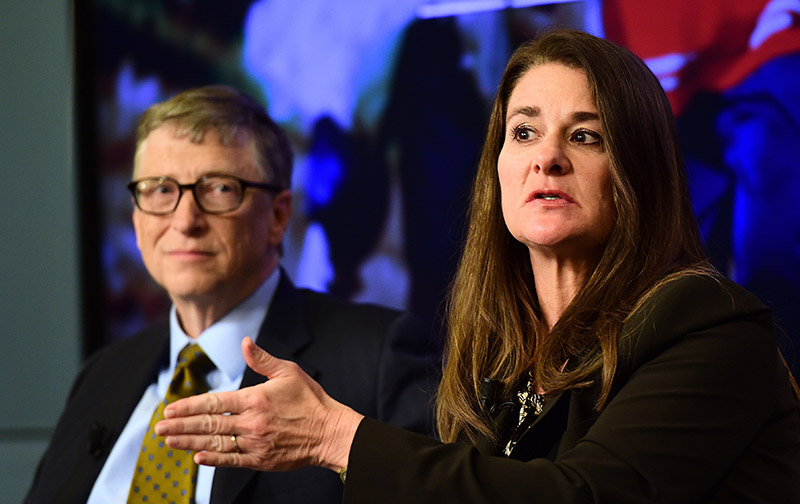 The CDC guidance is predicated on recommendations from Microsoft billionaire Bill Gates and his wife Melinda Gates, who have no medical degrees. Both have been involved in funding vaccine development and have been lobbying since June for ethnic minorities to be second in line behind healthcare workers for the mRNA vaccinations.

"We are seeing black men die at a disproportionate rate," Gates said in an interview with Time magazine. "We know the way out of COVID-19 will be a vaccine, and it needs to go out equitably."