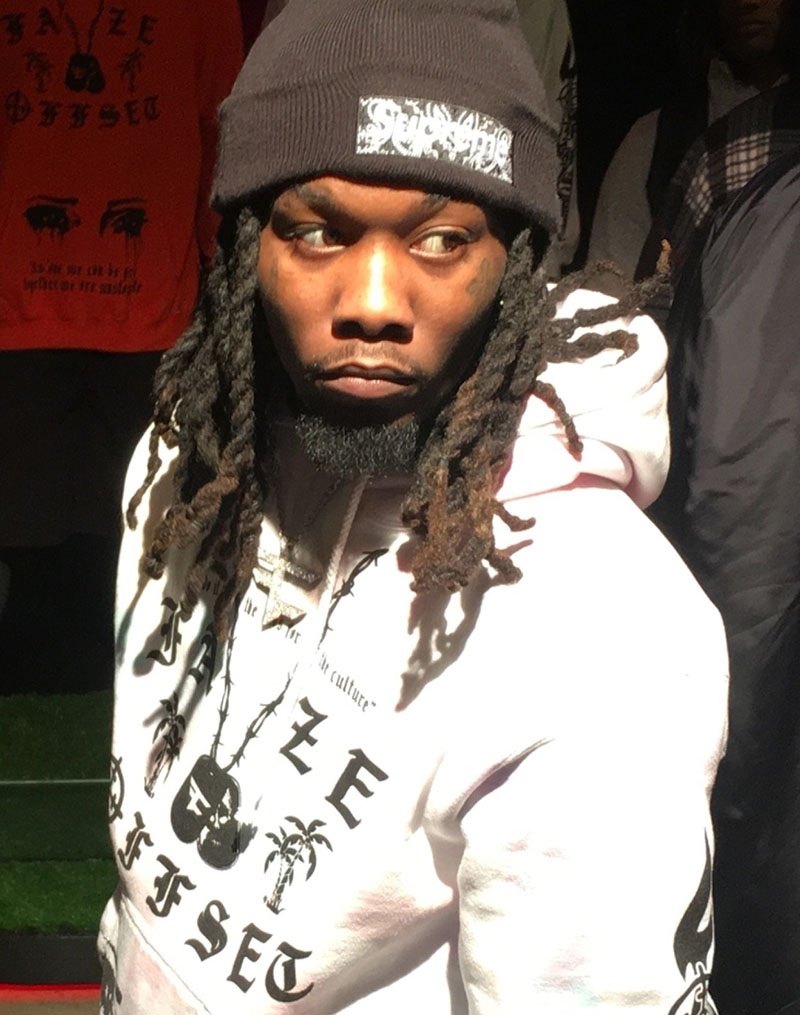 Rapper Offset plans to say 'no thanks' to the coronavirus mRNA vaccine when it becomes available to the public this week.

The first American to take the vaccine (outside of clinical trials) is an intensive care nurse in New York City on Monday, Dec. 14.

Other nurses and doctors are not so eager to take an mRNA vaccine because it is not fully tested and has never been approved for human use before.

The FDA approved the Rona vaccine for "emergency use," meaning the vaccine manufacturers were allowed to skip the crucial animal testing phase (more on that later).

TMZ caught up with rapper Offset, of the group Migos, and asked him whether he planned to take the vaccine.

Offset clearly did his research. He noted the four trial participants who were diagnosed with Bell's palsy, which causes temporary paralysis of facial nerves.

Offset said he doesn't want to be a "test bunny." He has a point there. Pharmaceutical companies reportedly had issues getting SARS-Cov-2 (coronavirus) vaccines to market 10 years ago -- because the lab animals had a habit of dying.