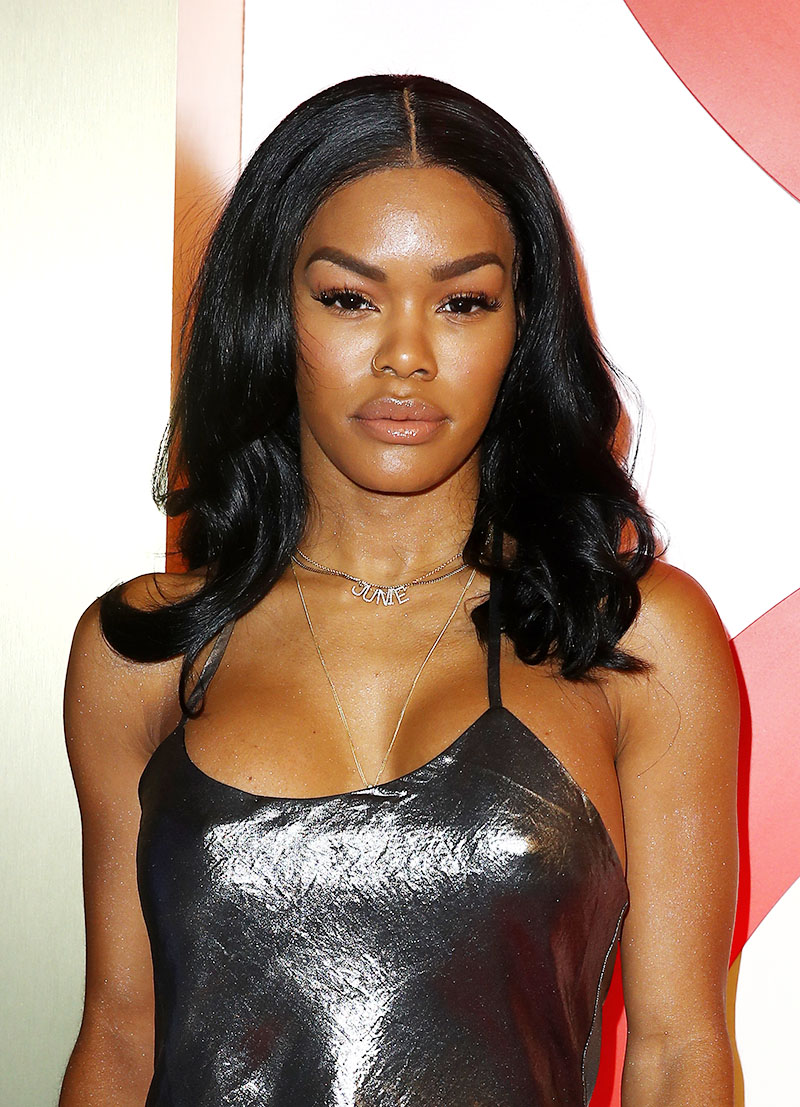 Teyana Taylor says her retirement announcement was her last resort after she begged her record label owner, Kanye West, to drop her -- and he refused.

Teyana clarified that her retirement from music was a warning to her record label.

The R&B star took to Instagram on Friday, Dec. 4, to say she felt "super under appreciated as an artist." She added: "I'm retiring this chapter of my story with the comfort that i can depart with peace of mind seeing that all the hard work & passion put in was indeed loved & supported somewhere in the world!" 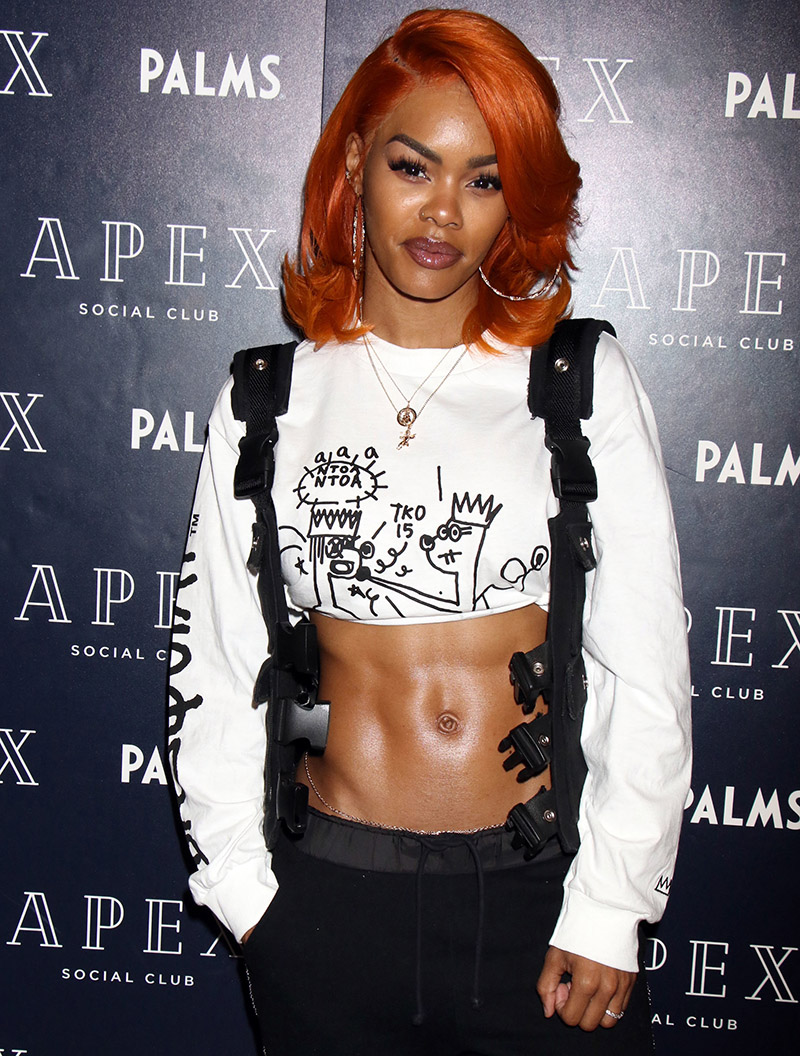 Teyana returned to Instagram for a Live session in which she told fans:

"The majority of what that post was to warn my label who I’ve been signed to for almost 10 years. Everything that you guys see of me, everything that I put out, everything that I do is 100 per cent me. There's no gun to anybody's head to do anything that they don’t want to do. So yes, I am going to feel under appreciated if I'm putting in 110 per cent and my label is giving me - they’re reciprocating, what, 10 per cent of that."

She claimed she asked her label - G.O.O.D Music/Def Jam - to drop her on more than one occasion, adding:

"The crazy part about it is I asked Def Jam to drop me on almost 10 different occasions, straight to their face, up in the building, at the table. Like, 'Yo, just drop me, because at this point, I can't let this kill me.'"

Teyana's headline-hitting antics was all the buzz this weekend. Her "retirement" was prompted after she was left stunned when her critically-acclaimed June release, The Album, failed to receive a single Grammy nomination for the 2021.