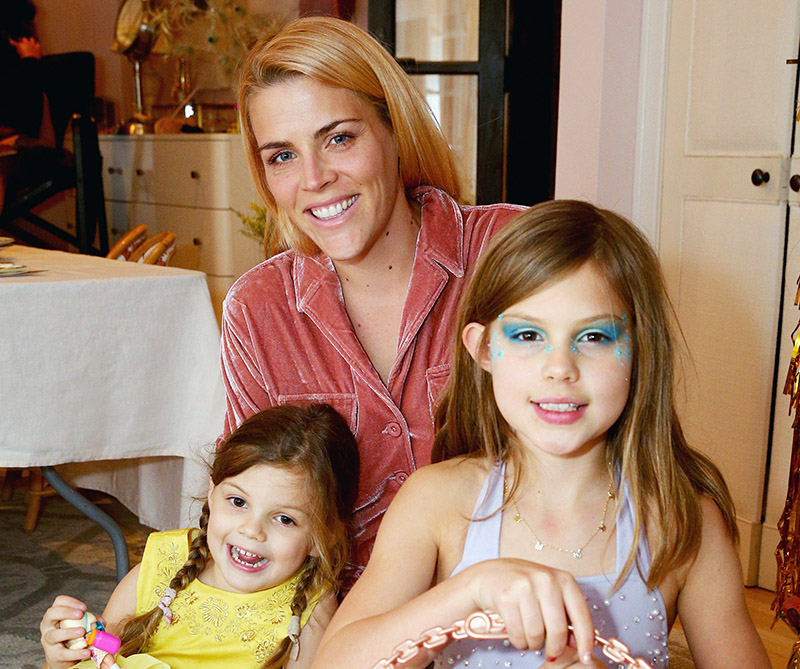 The 41-year-old actress revealed her eldest child's sexual preference on Thursday's episode of her podcast. She said the child came out to her at age 10.

"Birdie told us at 10 years old and we immediately... I mean obviously, I knew that Birdie knew," Philipps said. She added that Birdie prefers the pronouns they/them.

"Because Birdie said that they would like their pronouns to be they/them, and I haven't been doing it, and I said because I have this public persona and I want Birdie to be in control of their own narrative and not have to answer to anybody outside of our friends and family if they don’t want to," Philipps said.

Philipps said Birdie gave her a pass for messing up the pronouns.