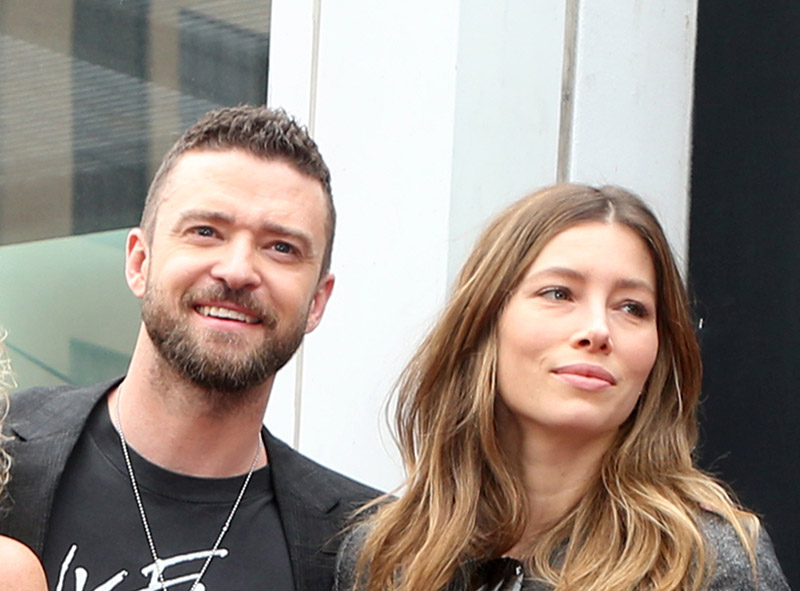 It was reported back in July that the pair, who are also doting parents to 5-year-old son Silas Randall Timberlake, had quietly become parents for a second time. But the couple never addressed the rumors. 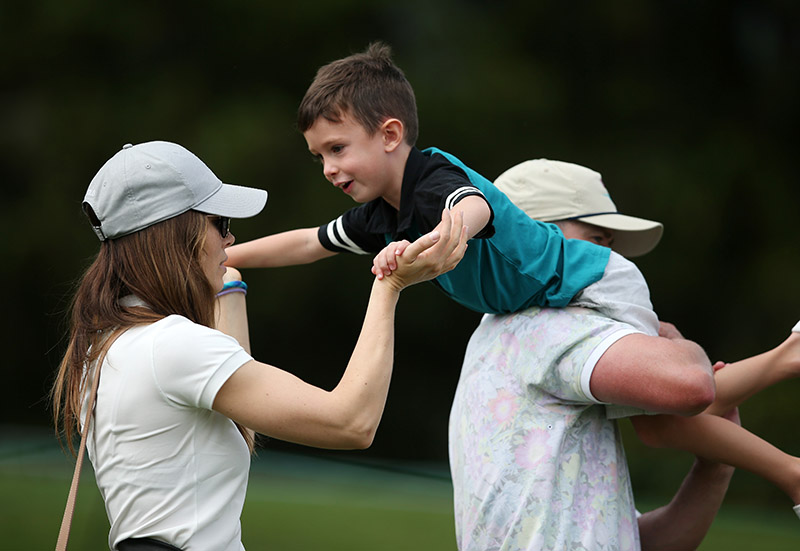 Justin came clean while filming an interview for The Ellen DeGeneres Show - airing on Monday, Jan. 18. He confirmed the happy news.

"He's awesome and so cute. Nobody's sleeping," he gushed. "But we're thrilled. We're thrilled and couldn't be happier. Very grateful."

The "SexyBack" singer also joked that he and Jessica "don't see each other anymore" now that they have two kids, but added that it's a "lot of fun".

As for how Silas is coping with being a big brother, Justin smiled: "Right now he's very much liking it. Phin can't walk yet or chase him down, so we'll see what happens."

Justin and Jessica tied the knot in 2012.