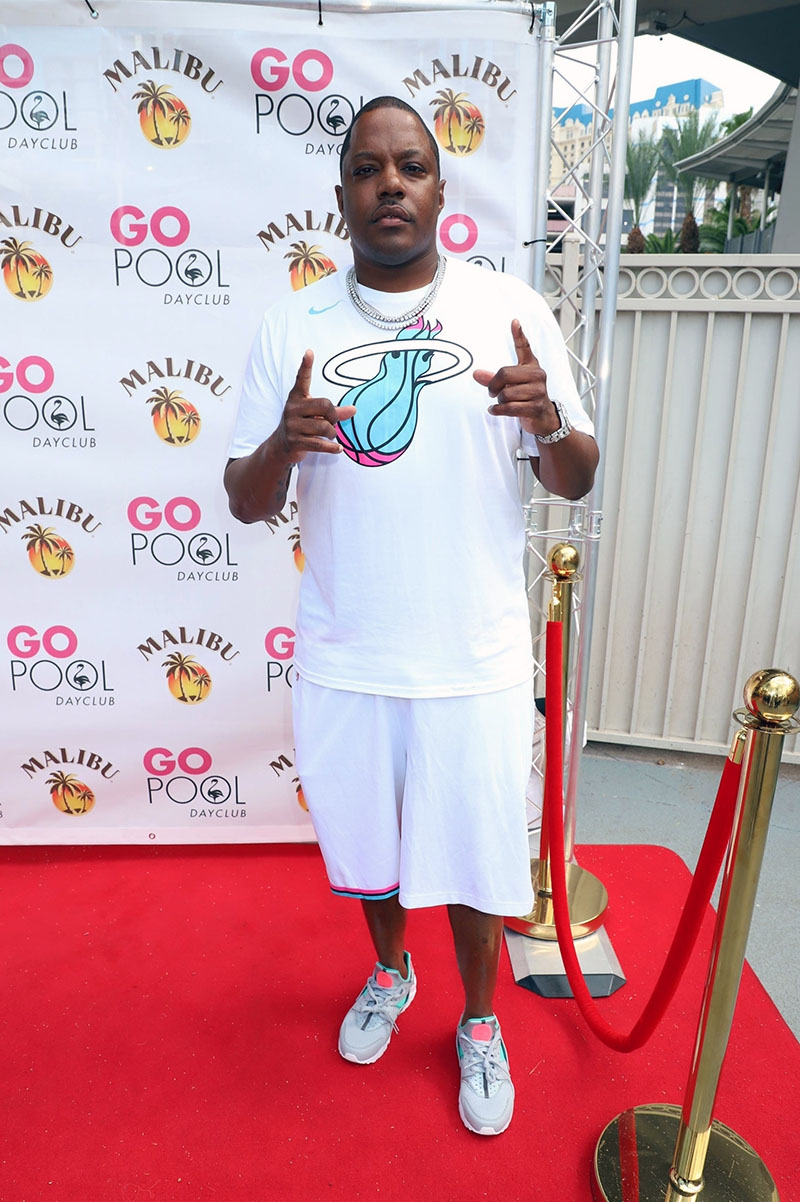 Rapper Mase returned to the pulpit to lead troubled The Gathering Oasis Church in Atlanta.

Mase, real name Mason Betha, was pastor at El Elyon International Church in Atlanta more than a decade ago before leaving to attempt a rap comeback.

He cut ties with the church in 2014 after his long-suffering wife Twyla Betha's divorce filing angered his parishioners. Twyla withdrew her divorce filing and the couple was able to save their marriage.

Pastor Lindsey, who recently resigned as leader of the church following allegations of spiritual, financial and psychological abuse, was optimistic about Mase's return to the pulpit.

"I've been encouraged by our conversations and your heart for the people. You come with a fresh vision and renewed hope. I'm thankful for our initial conversation that started out talking about life and slowly unraveled into a serious conversation on transitioning that's brought us to this point today," Lindsey wrote.

In a discussion on YouTube, Mase, 45, said he hopes to lead today's lost youth back to the church. He said the violent crime spree that has gripped Atlanta is a sign from God that his people have lost their way.

"I really see this generation being turned back into God's hands. I think there's been a major challenge with the city like being able to direct people back to God and I really welcome the challenge to do so," he said.

Mega church leader and founder of World Changers Church Creflo Dollar praised Mase and Twyla and he has high hopes for The Gathering Oasis Church.

"We are transitioning over to Pastor Mase and Twyla Betha. You know what an act of love to decide that we can't leave you comfortless," he said. "It reminds me of what Jesus did when he left the earth. He said 'I won't leave you comfortless but I'll give you another comforter which is the Holy Ghost who will lead and guide you and teach you in all things. And that's what I see in this transition tonight. Another comforter."

He added that Mason and Twyla are "anointed to get the job done."

Mase was signed to Sean Combs' Bad Boy Records in the late 1990s. The Grammy-nominated rap artist had six Billboard Hot 100 Top 10 singles and five US Rap No. 1 singles.