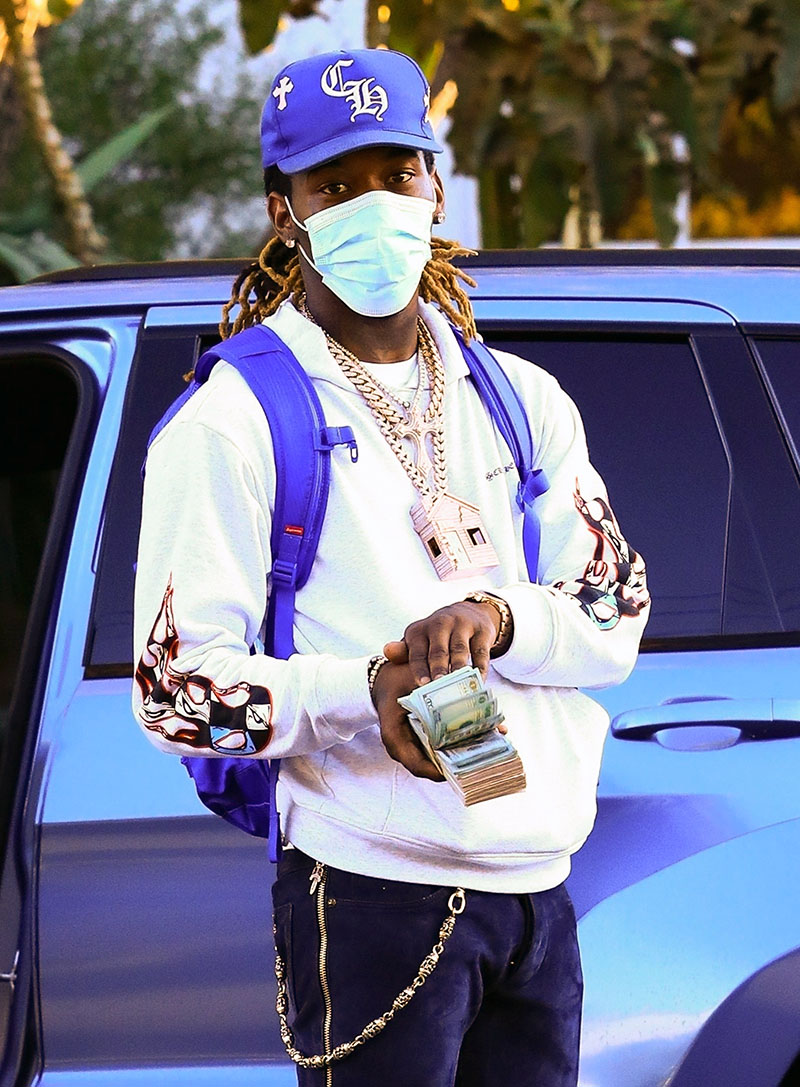 Illinois becomes the 1st state to completely eliminate cash bail as part of a plan to "modernize" the criminal justice system.

Gov. J.B. Pritzker signed off on the new law, saying, "This legislation marks a substantial step toward dismantling the systemic racism that plagues our communities, our state and our nation."

House Bill 3653, which was signed into law on Monday, addresses the systemic racial bias that imprisons more Black males than any other race.

But critics of the bill say it is anti-police, and they predict that police officers will leave the profession in droves.

"Because we are sworn to protect and serve the public, we sincerely hope that we will not be proven right about this new law, that it won't cause police officers to leave the profession in droves and handcuff those who remain so they can't stop crimes against people and property," wrote the Illinois Law Enforcement Coalition in a statement to Fox News on Wednesday.

Illinois State Sen. John Curran, a Republican, said the legislation was "rammed through in the middle of the night".

And Illinois Republican Party Chairman Don Tracy said in a statement Monday, "Every police association in the state has condemned this bill."