The 30-year-old "Southern Charm" reality star taunted the 50-year-old singer and actress by rocking a Budweiser beer t-shirt and holding a beer bottle in Instagram photos.

She captioned the photos: "King of beers." 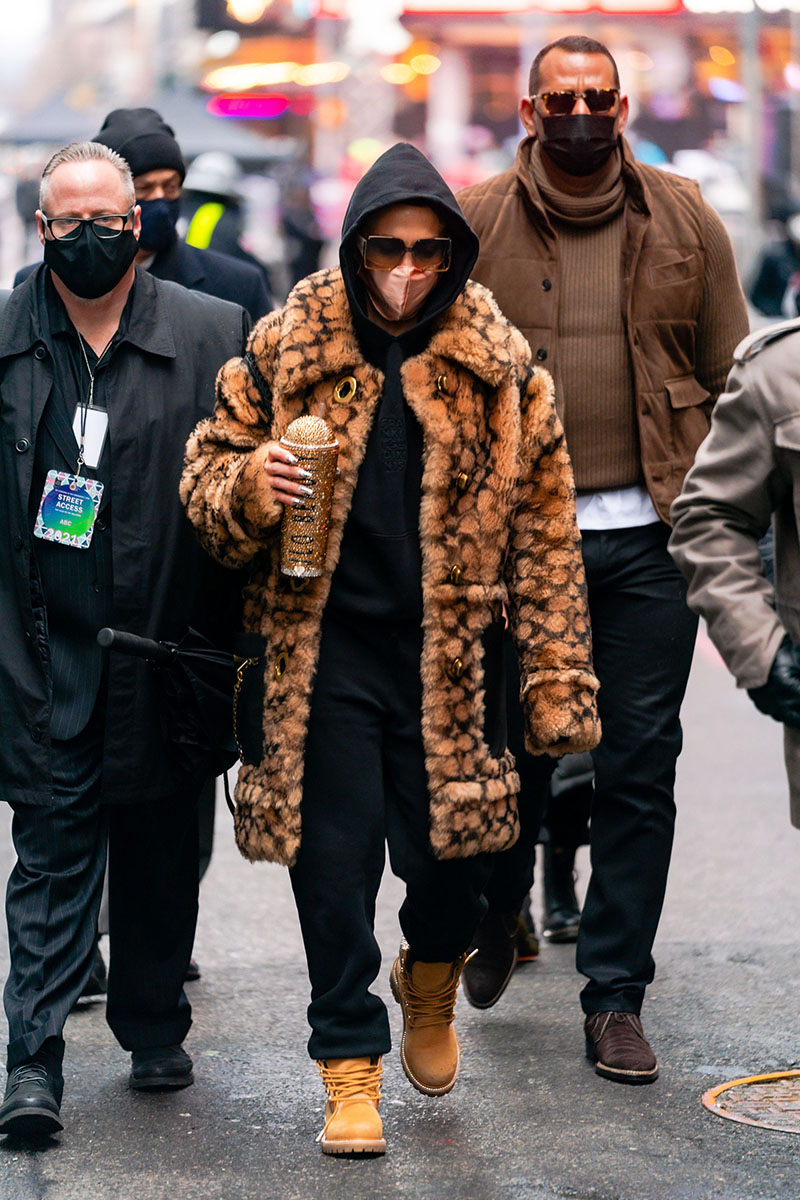 Why is her Budweiser t-shirt significant? Because JLo's fiancé, Alex Rodriguez -- pictured with J-Lo in December -- is co-owner and chairman of the Presidente beer company, which was acquired by Anheuser-Busch in 2012.

Among Anheuser-Busch's companies is -- you guessed it -- Budweiser beer.

Anheuser-Busch announced the partnership with the former New York Yankees superstar at the company's annual Anheuser-Busch sales and marketing communications meeting in Houston in January 2020. Alex is pictured posing with cases of Presidente beer at the meeting last year.

As you know, Madison confessed to having an emotional fling with A-Rod, which never got to first base last year.

After vigorously denying the rumors, Madison finally admitted she spoke with Alex on the phone and via FaceTime'd him after communicating with each other secretly through DMs on social media.

Madison, once again, denied having a relationship with Alex in the comments section of her IG post.

"NOOOOO," she replied to someone asking about the ongoing alleged rumors.

But once a sidepiece gets her hooks into a great catch like A-Rod, she never lets go.