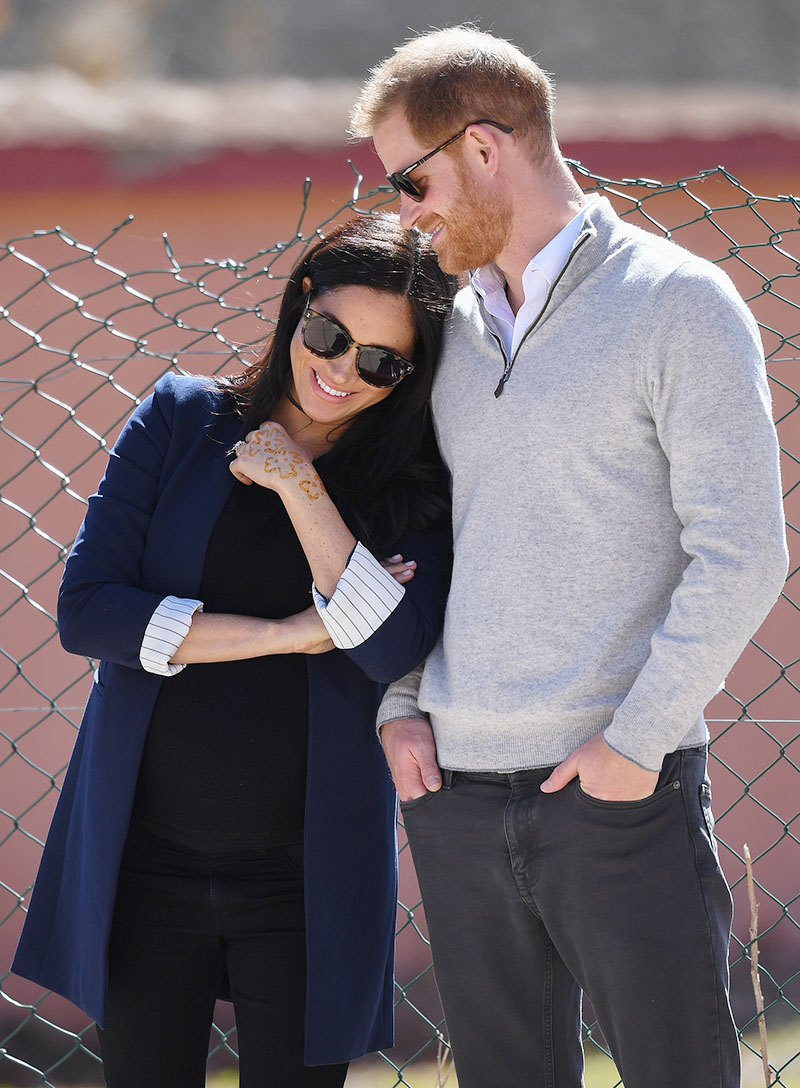 Prince Harry and his wife Meghan Markle, the Duke & Duchess of Sussex, are expecting their second baby, the couple announced on Valentine's Day. 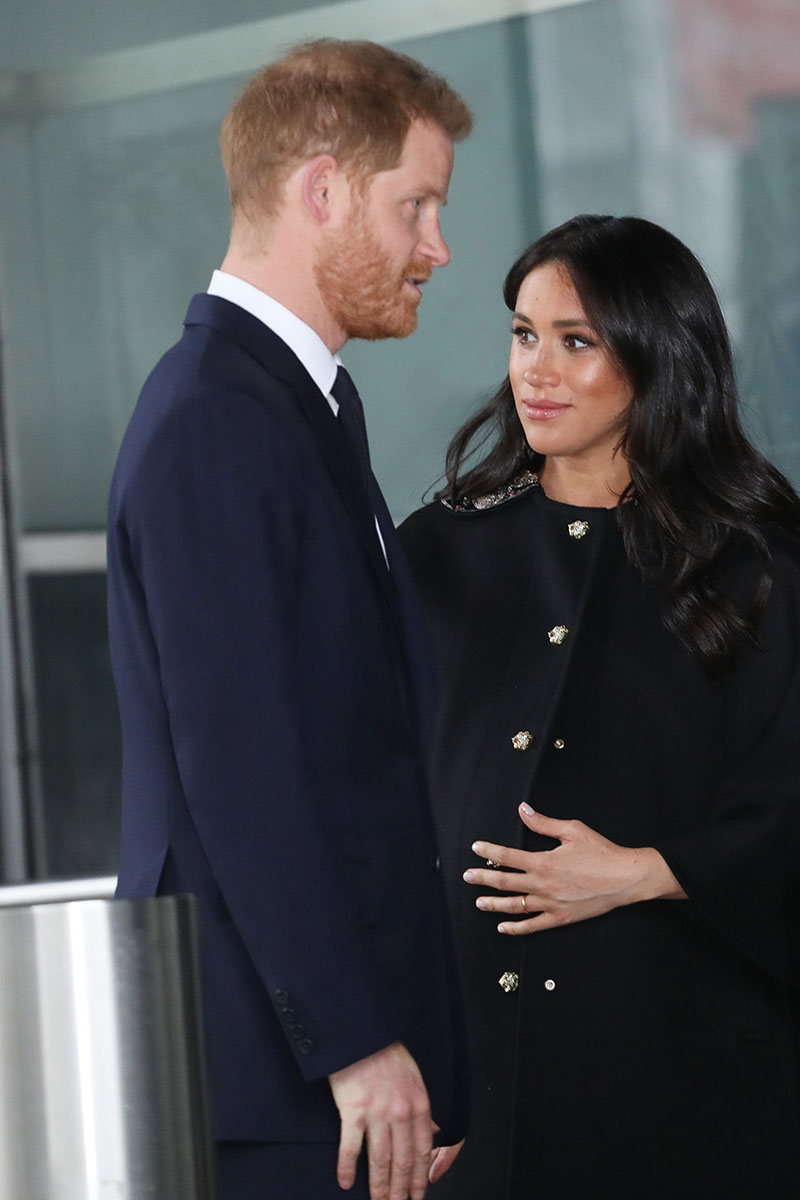 Prince Harry, 36, and his 39-year-old wife announced the news on Valentine's Day, sharing a beautiful B&W photo of themselves, barefoot, in a garden setting.

Duchess Meghan shows off her baby bump as she lay on the grass with her head in her husband's lap.

The photo was taken remotely via iPad by their friend and longtime photographer, Misan Harriman.

The news comes just months after the mom-to-be opened up about her heartbreaking miscarriage in July 2020. In America, doctors caution women about falling pregnant after age 35. Meghan will turn 40 on August 4.

The new baby will be a brother or sister for the couple's son Archie, who turns 2 in May.

A spokesman for the pair released a statement: "We can confirm that Archie is going to be a big brother. The Duke and Duchess of Sussex are overjoyed to be expecting their second child."

Harry's family has also released a statement via Buckingham Palace, which reads: "Her Majesty, the Duke of Edinburgh, Prince of Wales and the entire family are delighted and wish them well." 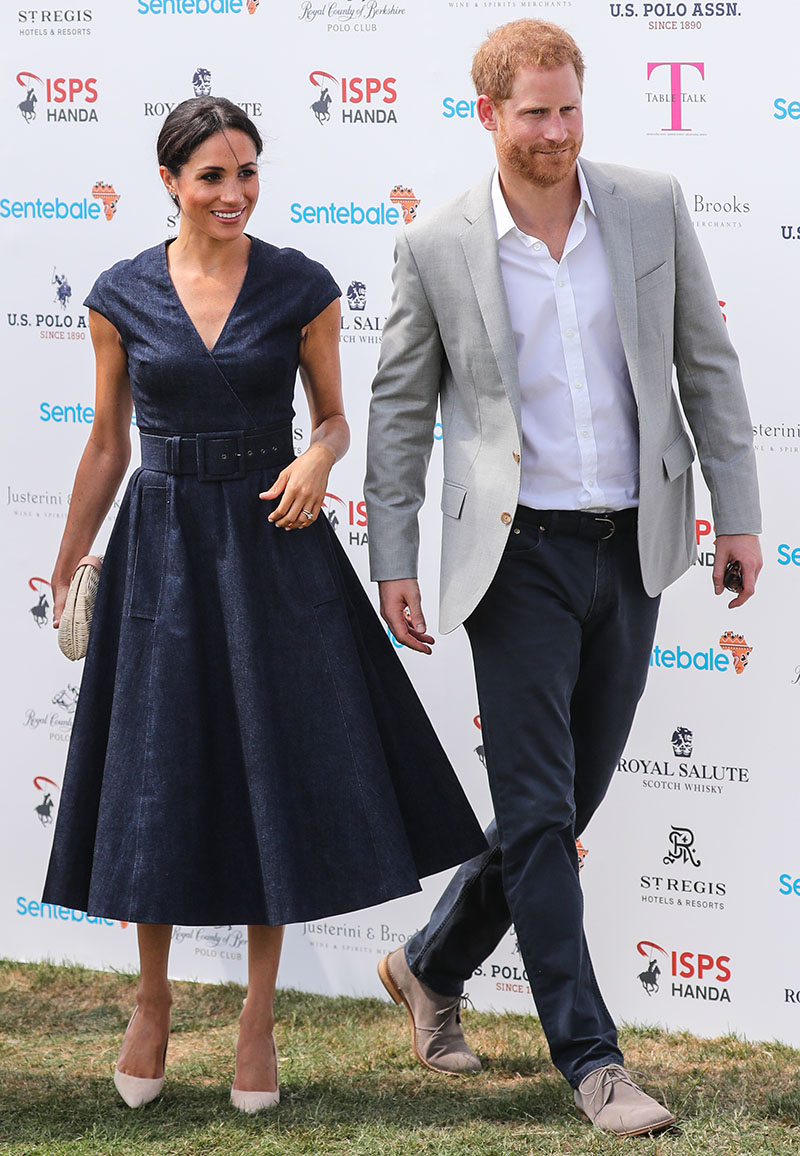 The new baby will be the first of British royal descent to be born in the U.S. after the Duke and Duchess walked away from their duties as senior royals last year to pursue careers in movies and television in America. 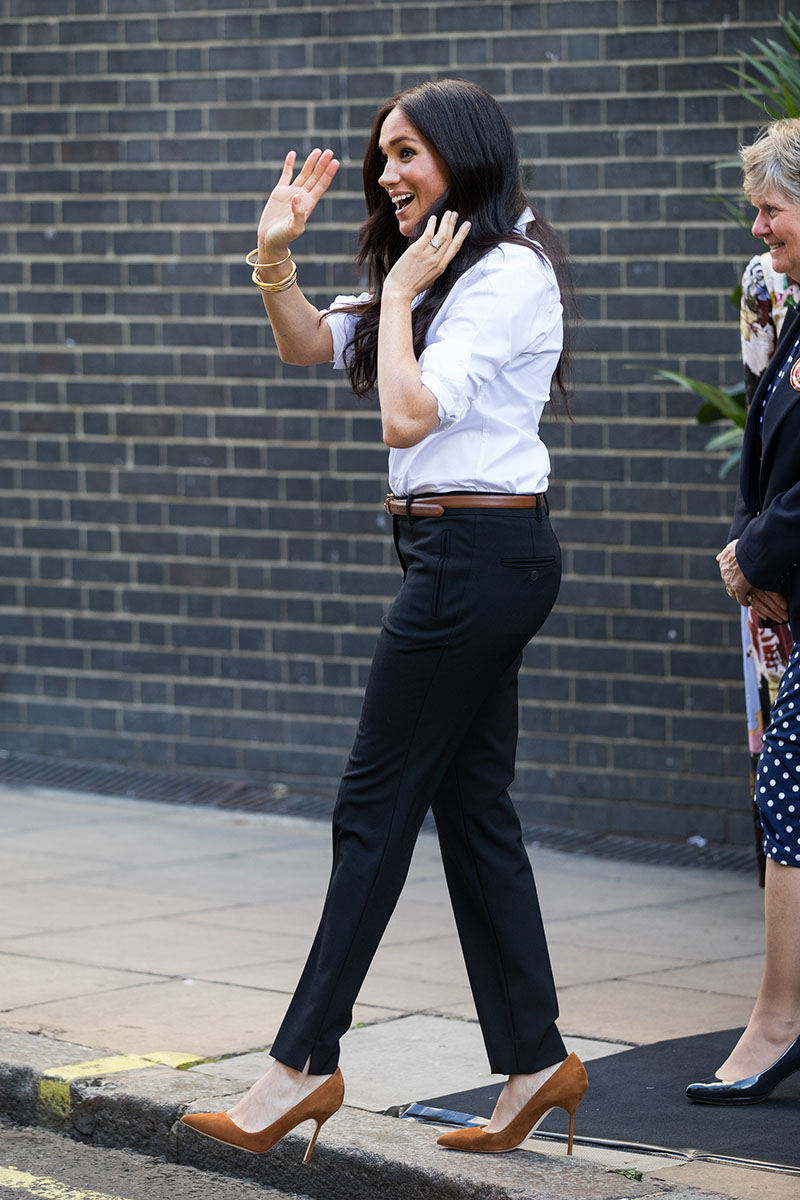 After living rent-free in Tyler Perry's West Coast mansion, the former royals purchased their own home in California.

Prince Harry's baby news marked a special full circle moment for the Brit - his parents, Prince Charles and Princess Diana announced they were expecting him on Valentine's Day, 1984. 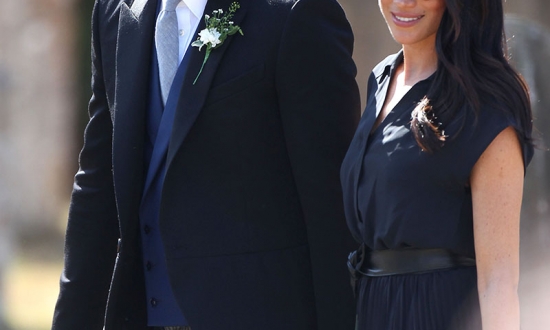 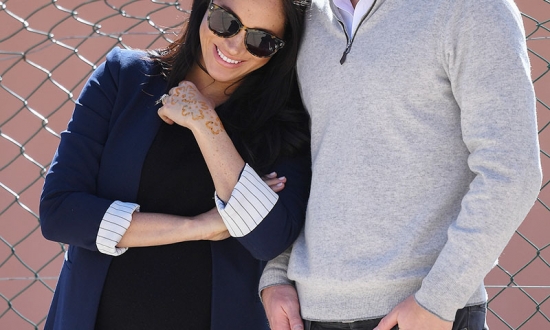 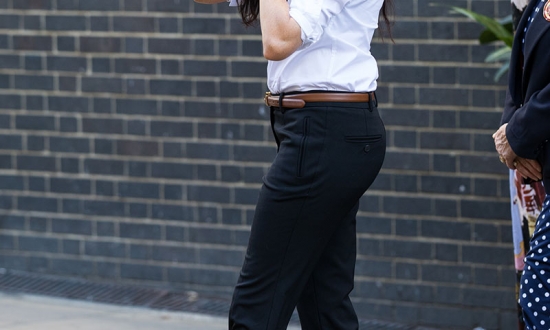 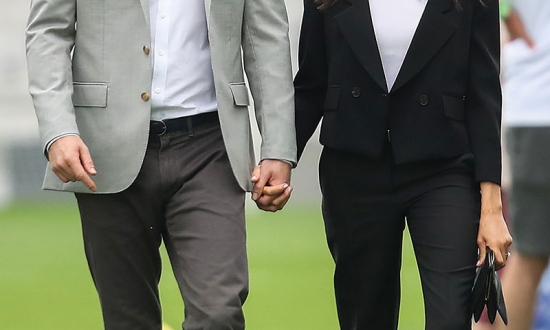 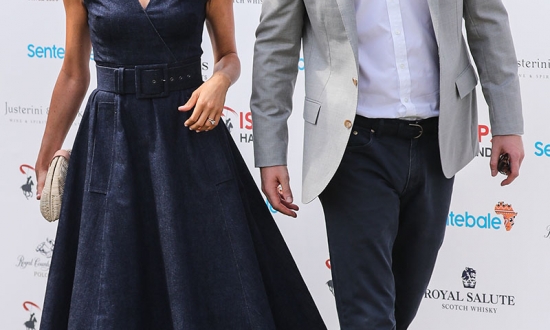 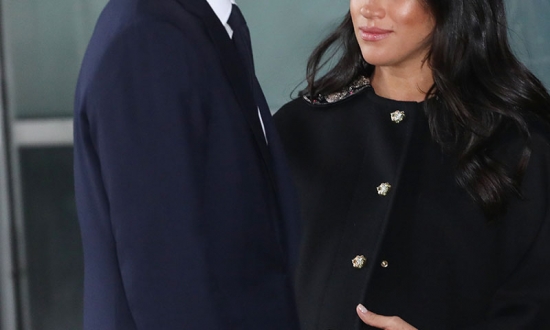