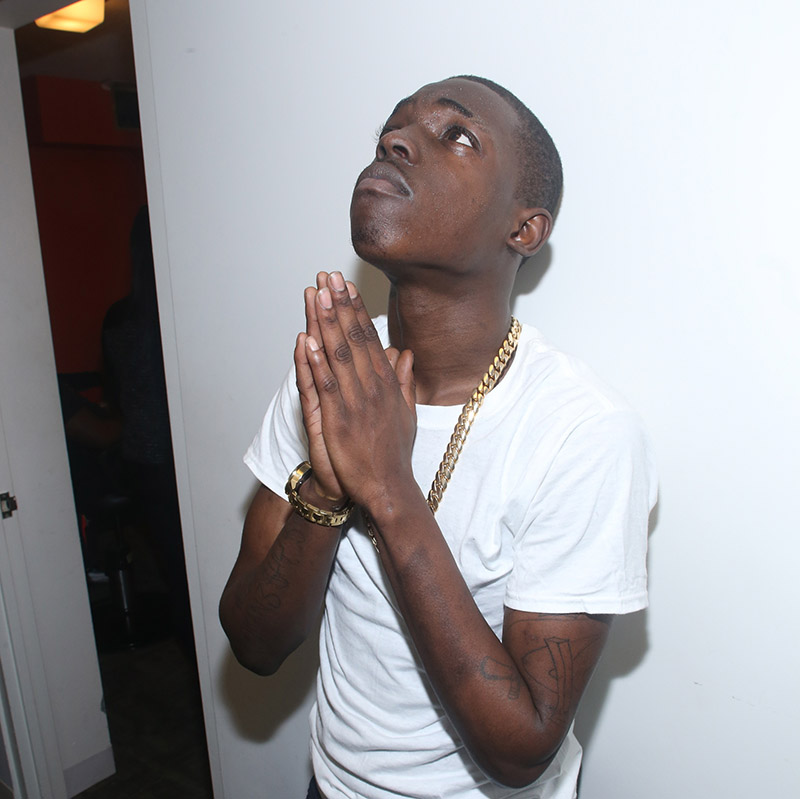 Shmurda was under investigation by the feds who claimed he is the ringleader of a violent street gang called "GS9" that was responsible for murders and drug trafficking in the Brooklyn area.

He gained overnight fame as an independent artist when he dropped "Hot N*gga" on YouTube in 2014. His signature "Shmoney dance" inspired dozens of Vine videos, and was included on Beyonce and Jay Z's On the Run Tour.