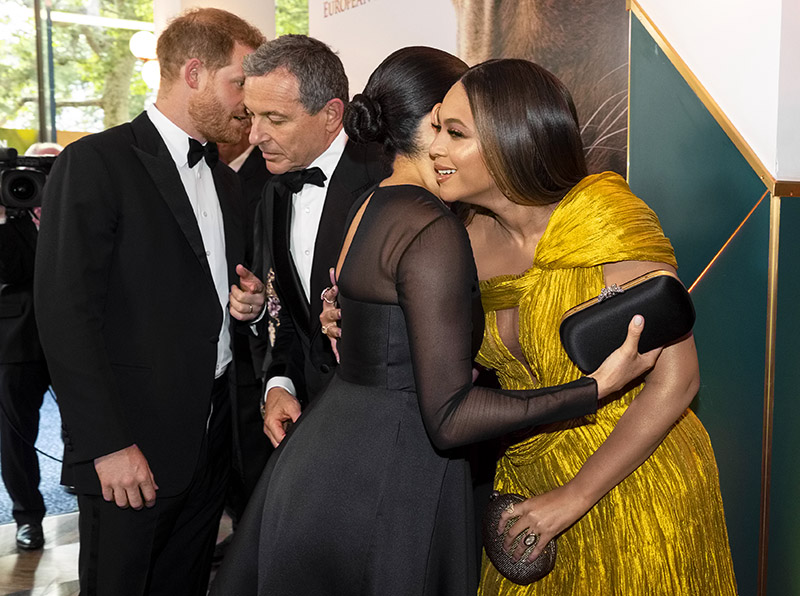 Beyonce took to her website to voice her support for the former "Suits" actress, who was heavily criticized for claiming she was suicidal after marrying into the royal family.

"Thank you Meghan for your courage and leadership. We are all strengthened and inspired by you," Beyonce wrote. 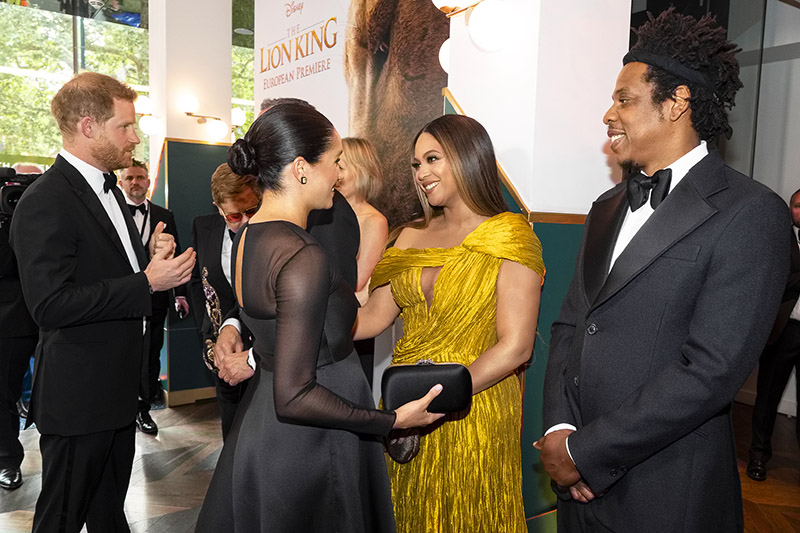 Markle was ruthlessly dragged on the Internet for claiming she was having suicidal thoughts.

One Sandrarose.com user commented that if Markle was suicidal after marrying into the royal family, she had mental issues long before then.

Buckingham Palace issued a statement on Tuesday insisting that it was taking the Duchess' claims of racism "very seriously".

During their sit-down conversation, the Duchess told Oprah that Harry had been asked by an unnamed family member "how dark" their son's skin might be.

During the interview, Harry also revealed he felt "trapped" by his royal duties.

He claimed he didn't know he was trapped until he met Markle.