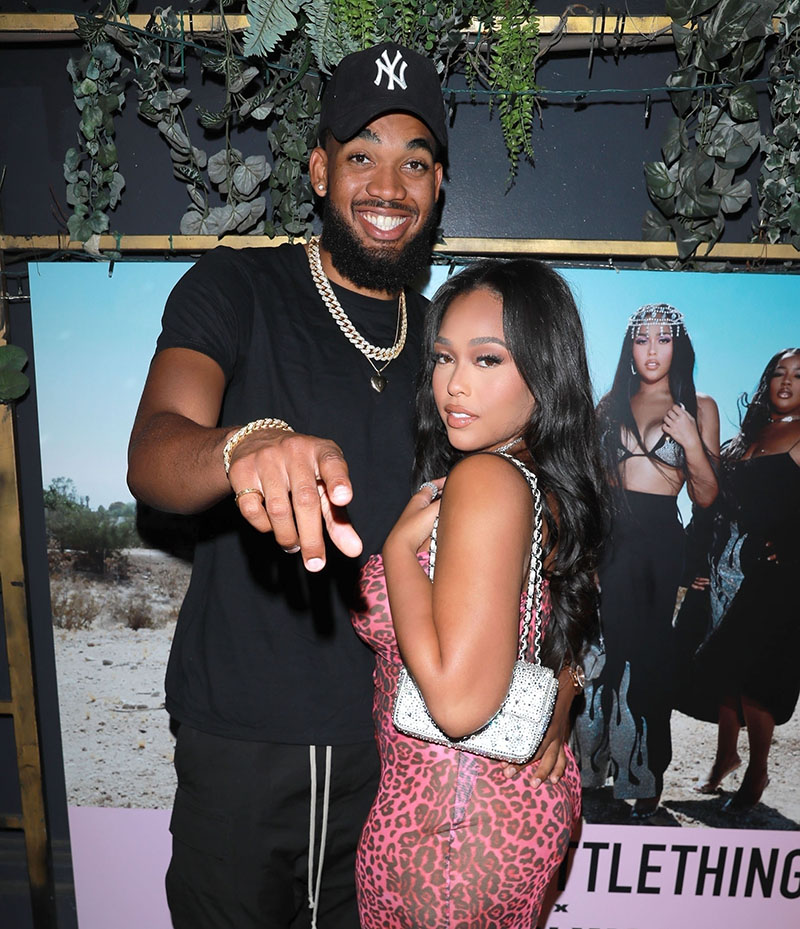 Jordyn Woods didn't waste any time denying rumors that her NBA boyfriend Karl-Anthony Towns was unfaithful to her.

The 23-year-old Instagram model and ex-personal assistant to Kylie Jenner expressed her skepticism in a series of tweets claiming the Minnesota Timberwolves center was seen in photos with another woman.

"People really be praying on your downfall," Jordyn wrote on Thursday. 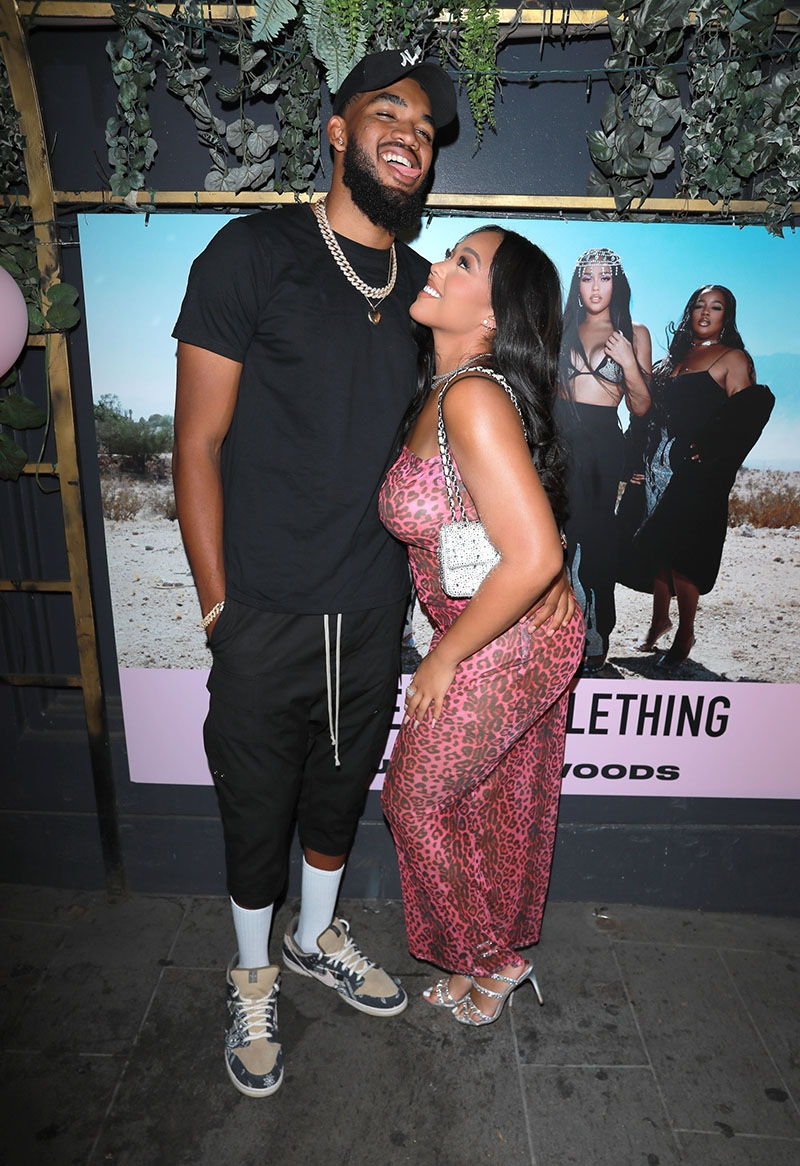 "So crazy how someone can make fake screenshots and send it to blogs and y'all believe it. my relationship is more than solid and I put that on everything [sic]."

Woods said she will not stand for trolls trying to defame her man, and she indicated she knows who the source of the rumor was. 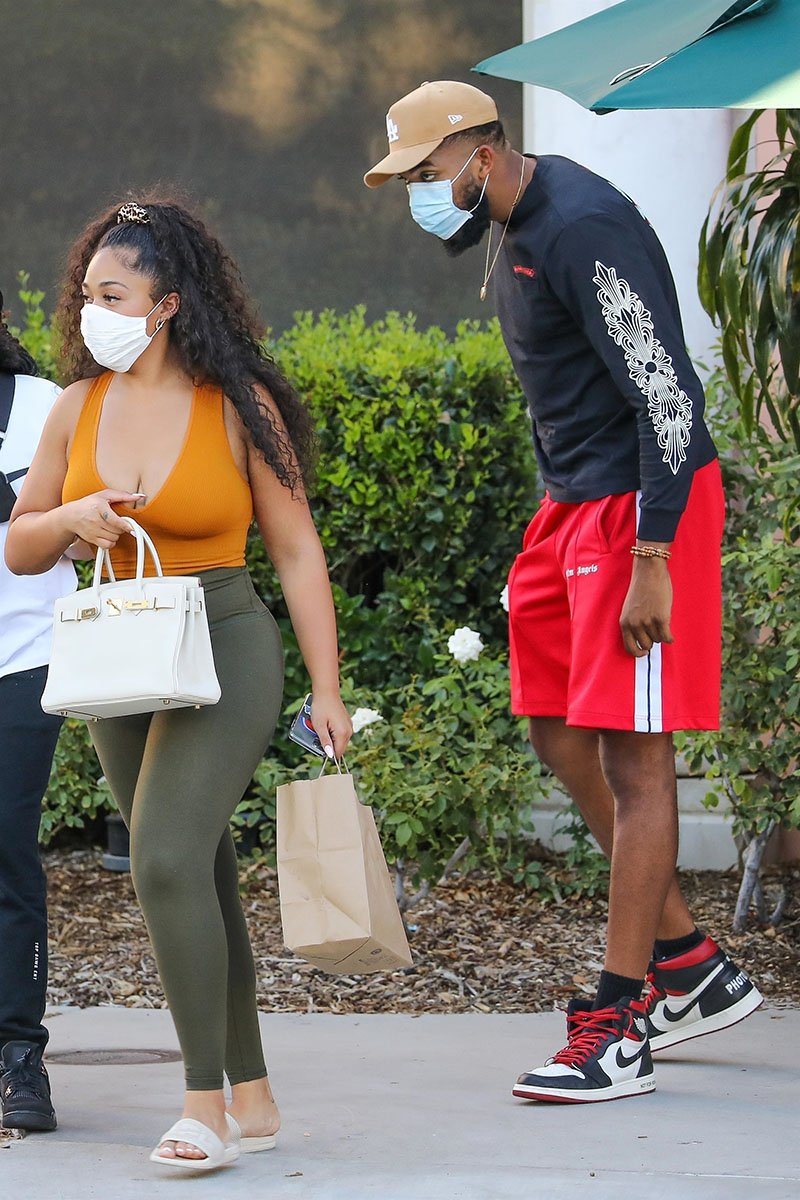 "I normally don't address anything but what you're not gonna do is play with my mans character [sic]. And to the person who started this rumor... WE SEEE YOU SIS.. since you wanna be seen SO BAD. God see you too."

The New Jersey-born NBA star, who recently lost his mom to Covid-19 before battling the infection himself, complimented his girlfriend:

"So I got the baddest girl in the game and you think I'm gonna waste my energy with anyone else. gtfoh! Same haters we got now are gonna be the same ones we have when I put that ring on her finger."