Southern Charm star Madison LeCroy is unbothered by the sultry lip smacking display by Jennifer Lopez and Alex Rodriguez in the Dominican Republic this week.

Lopez, 51, is on location in the Caribbean shooting her latest film, "Shotgun Wedding" with Josh Duhamel and Lenny Kravitz.

J-Lo and Arod, 45, can't keep their hands or lips off of each other after Page Six reported their split last week. The A-list couple is determined to prove the rumors wrong while they work "through some things" to keep their love alive. 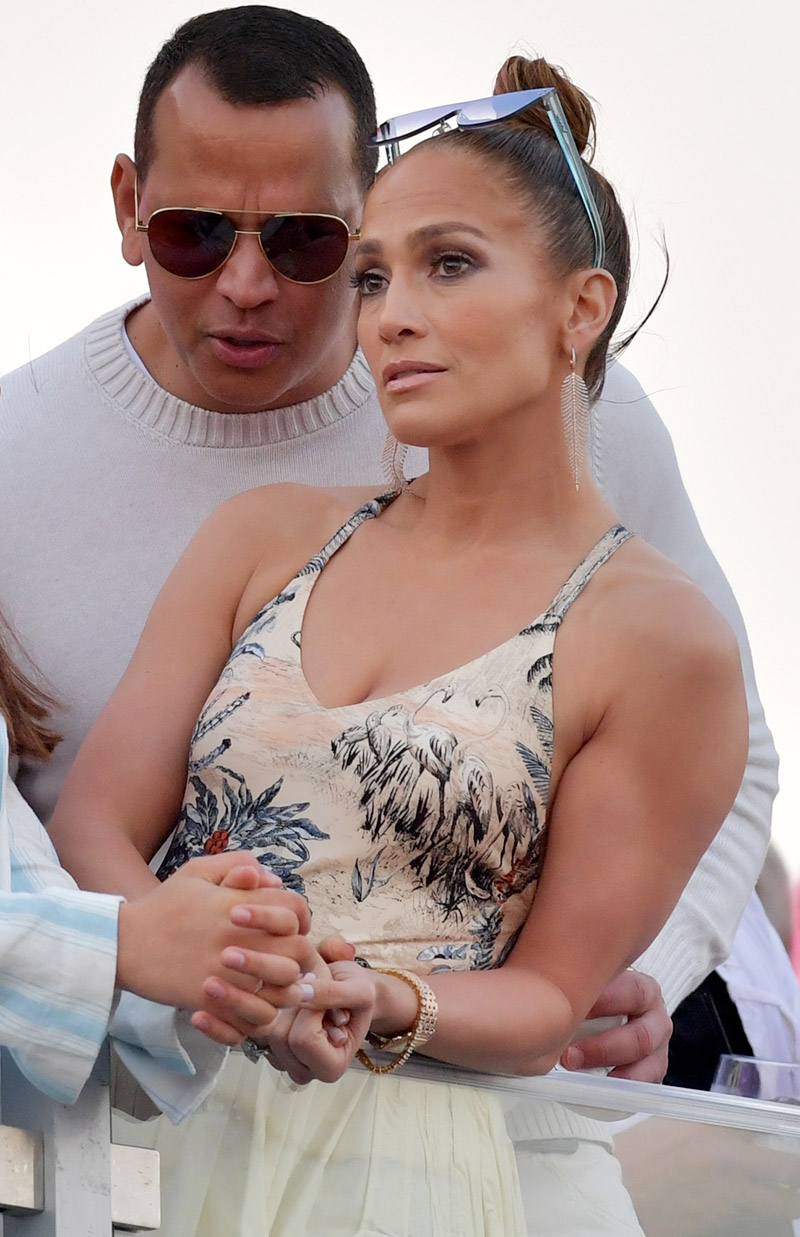 "All the reports are inaccurate. We are working through some things," the two claimed in a statement obtained by Page Six.

"They are trying to work through things... but it's unclear if that means they are staying together," a source close to the couple said.

The couple postponed their wedding twice, blaming it on Covid-19. But a source told Page Six that Lopez was over Rodriguez's constant cheating. 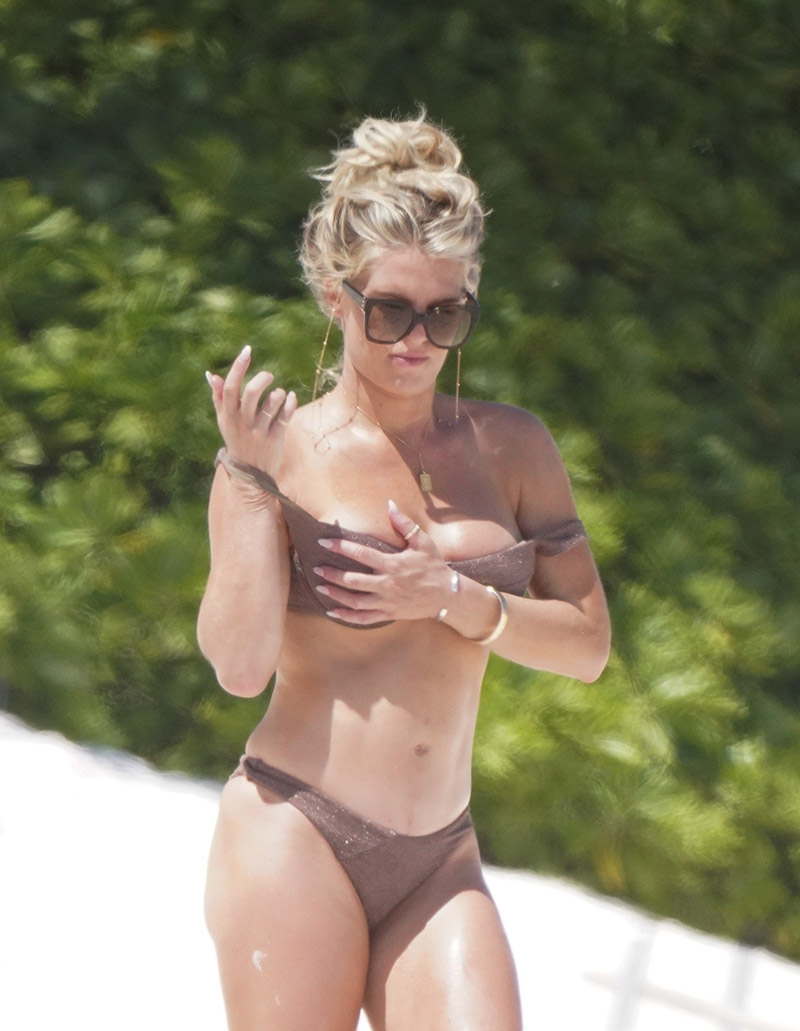 LeCroy admitted texting and Skyping with Rodriguez earlier this year but she claimed they never met up and were never intimate.

However, an insider disputed that claim, saying Rodriguez and LeCroy were intimate. 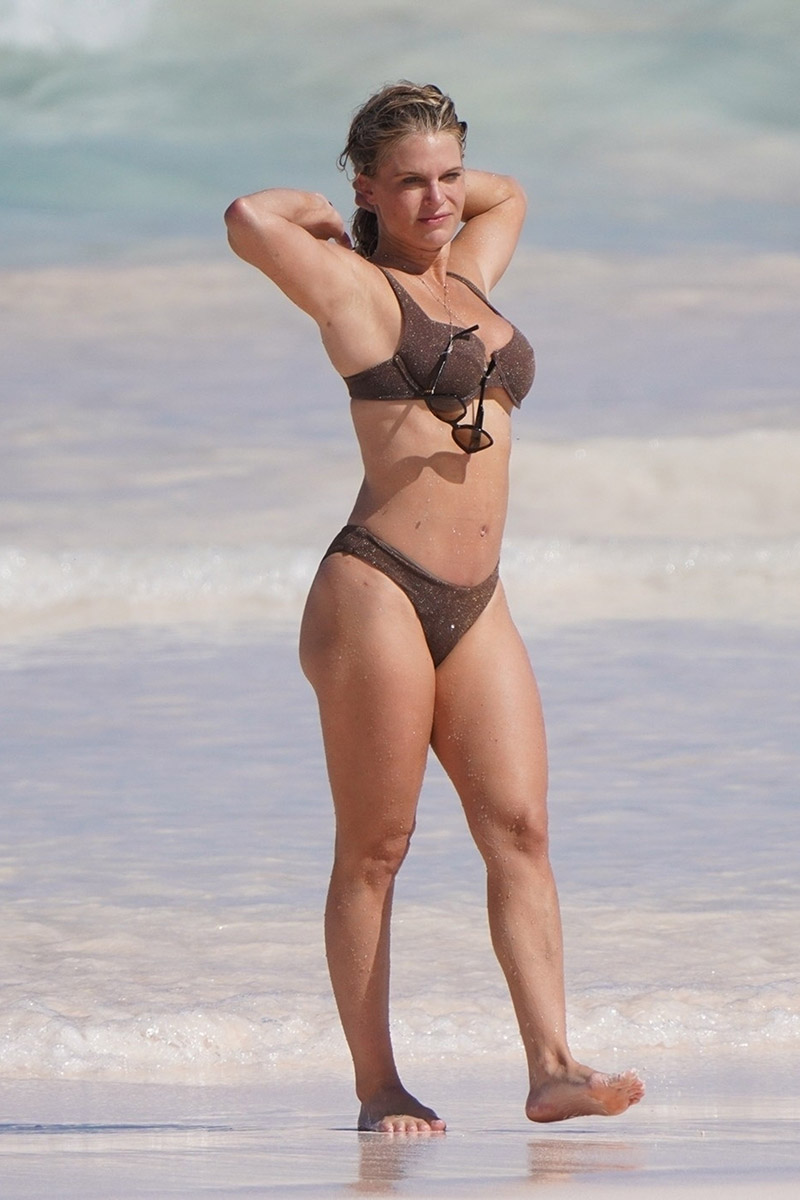 A source told Page Six on Friday, "There were already problems, but Jennifer was really embarrassed by it." 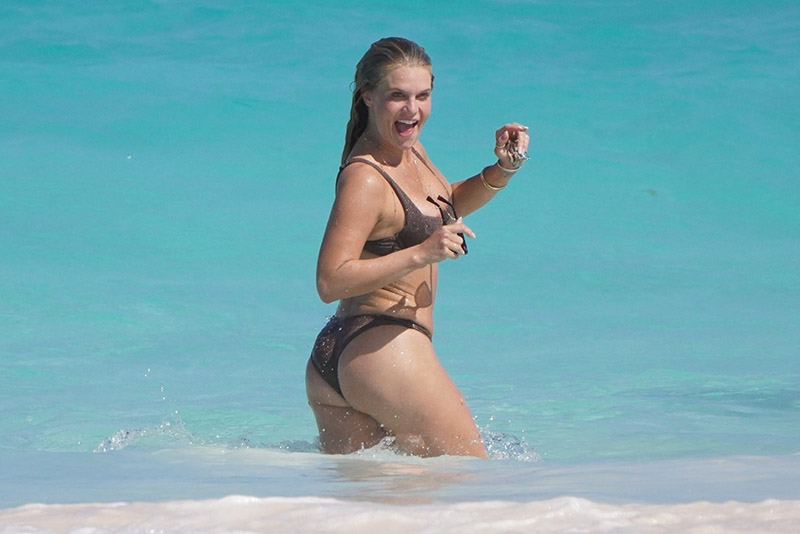 Meanwhile, Madison taunted the embattled couple by stuffing herself into an impossibly tiny bikini while enjoying the sun and surf in the Bahamas. Madison suffered a wardrobe malfunction when her twins nearly popped out of her bikini top. 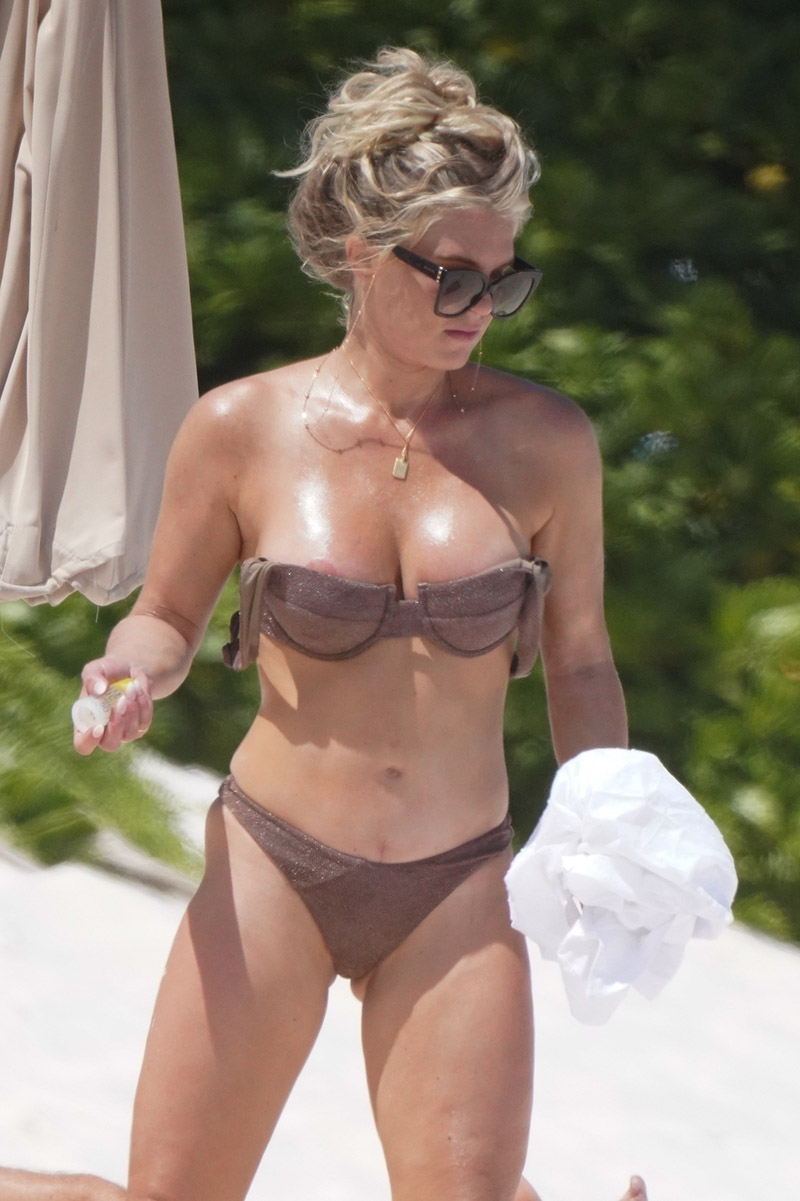 The 31-year-old reality star couldn't help but smile through the fashion faux pas as she escapes the rumors that she is the cause of Jennifer and Alex's breakup. 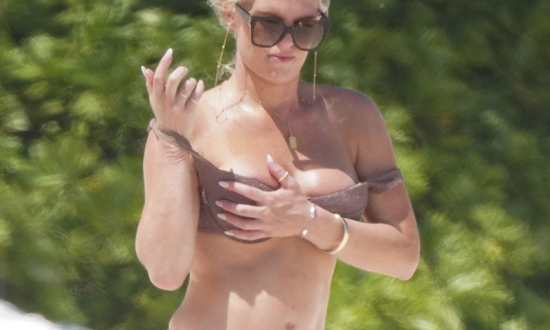 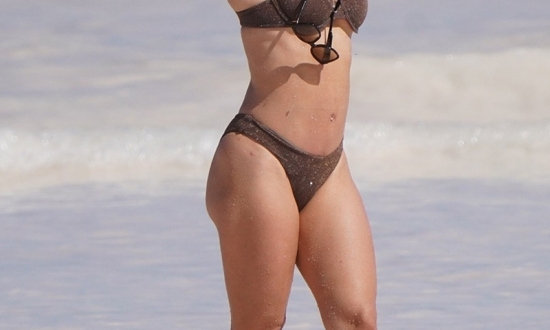 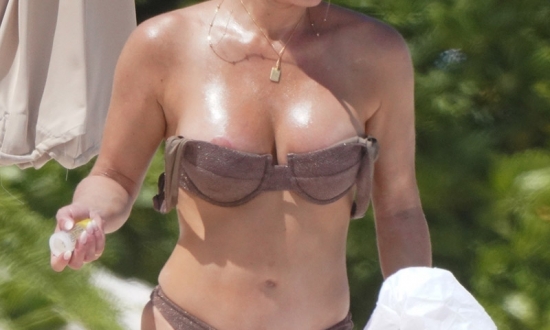 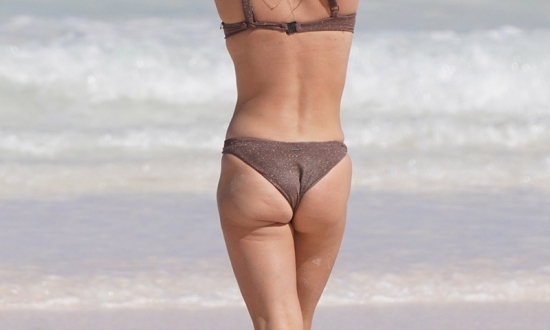 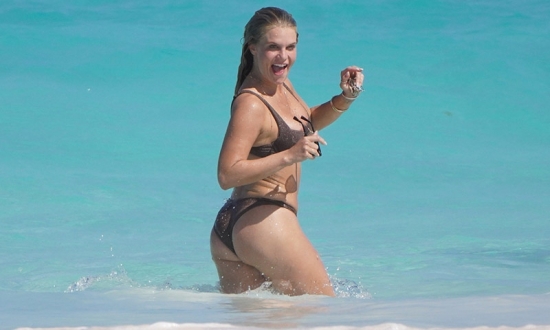 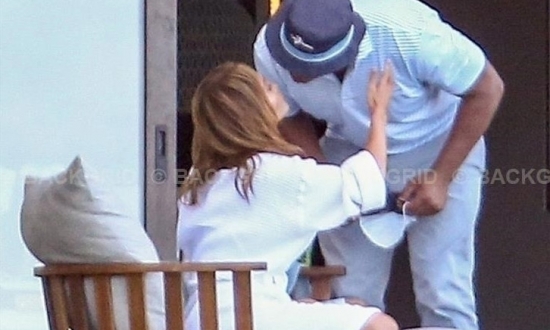