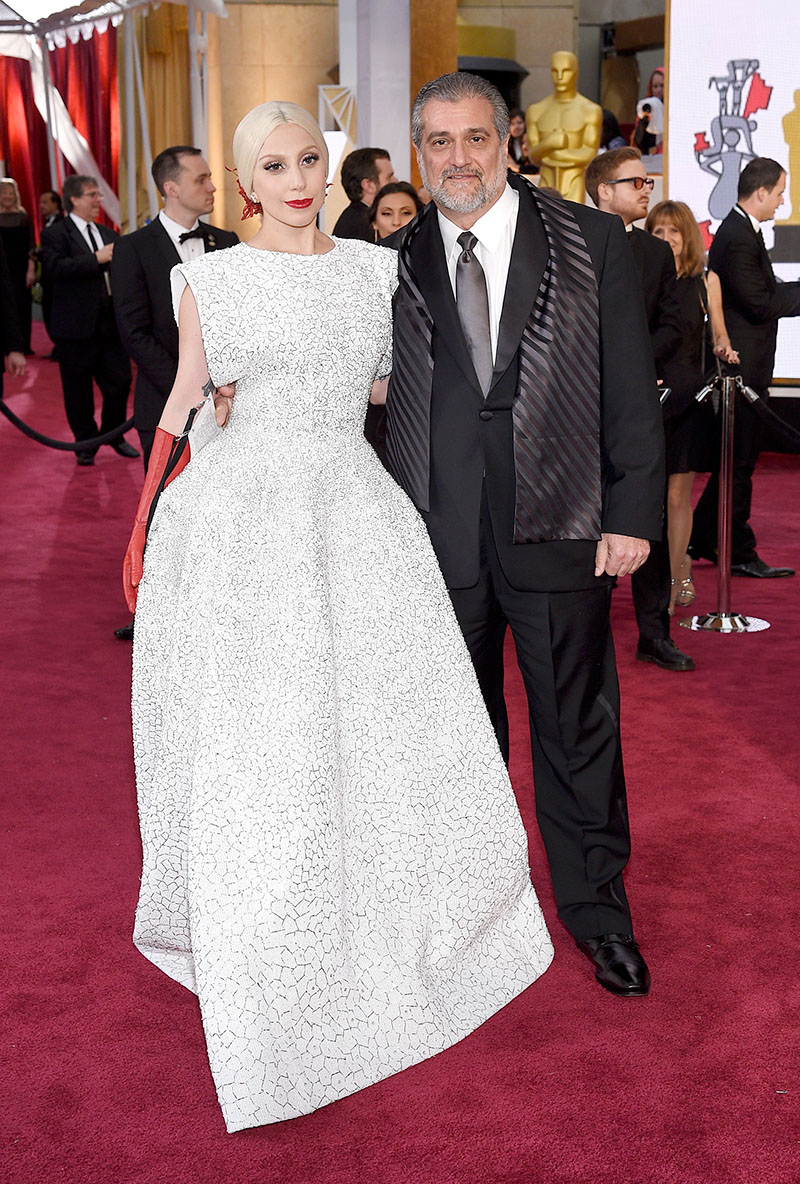 Ryan Fischer was ambushed on Wednesday night, Feb. 24, while he was walking the pop superstar's three French bulldogs near his home in Los Angeles.

He was approached by two Black males, ages 20 to 25, who shot him once in the chest and fled with two of Gaga's dogs, Koji and Gustav.

Fischer, 30, is stable and recovering well in a hospital.

Gaga praised Fischer as a "hero" and offered $500,000 for the safe return of her beloved pets.

A woman found the two dogs tied to a pole in an alleyway and emailed Gaga, who is on location filming a movie in Rome, Italy.

The woman was instructed to hand the dogs over to police, and sources tell TMZ the "Born This Way" singer plans to honor her word and reward the woman with the finder's fee.

The suspects are still at large, but Gaga's dad, Joe Germanotta, wants them to be charged with assault and attempted murder.

"Letting Koji and Gustav go unharmed was nice but they must be punished for what they did to Ryan," he told Fox News. "Special thanks to the doctors and nurses in the emergency room."

"I am relieved that Ryan is going to be OK and Koji and Gustav were found. Thanks to the LAPD."