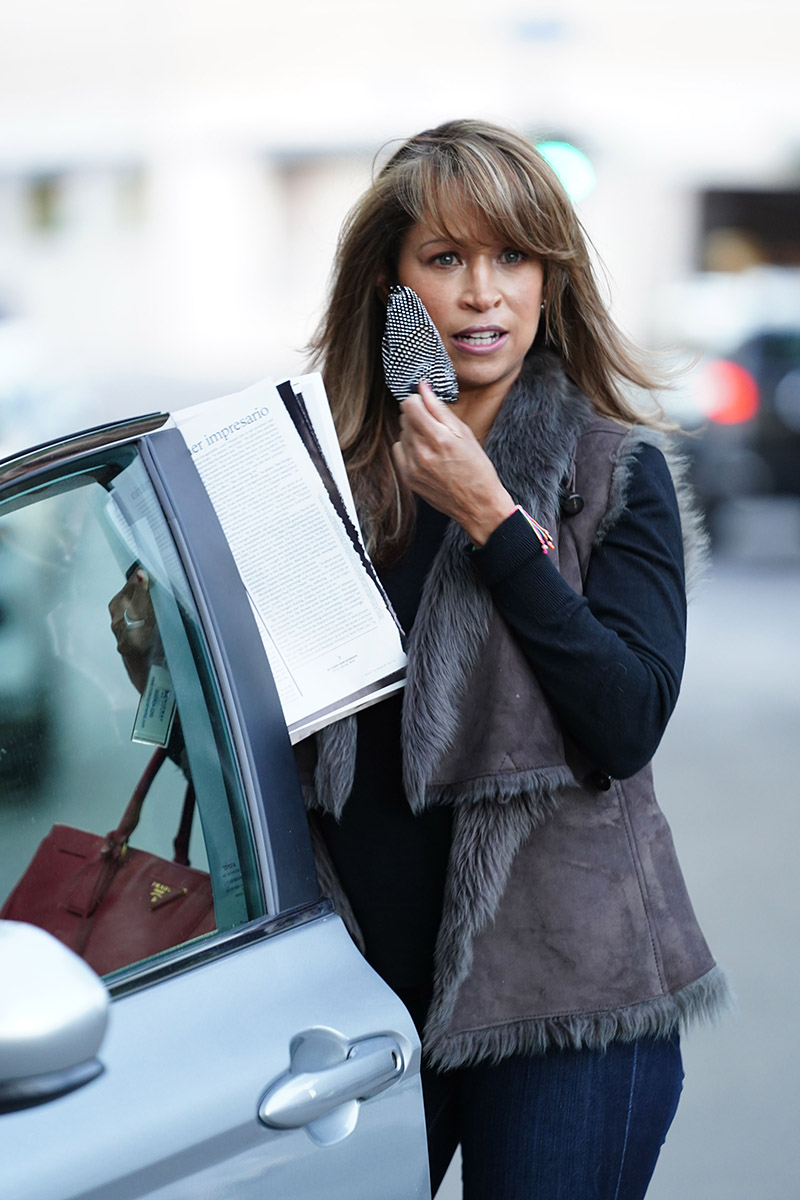 Stacey Dash has apologized for being a supporter of former President Donald Trump. Dash, 54, tells DailyMailTV she is a changed woman and she regrets the error of her ways.

"Being a supporter of Trump has put me in some kind of box that I don't belong in. But he's not the president. I'm going to give the president that we have right now a chance," Dash said. "We have a new president," she added.

The former conservative political commentator was suspended from Fox News for cursing on air while discussing a speech former President Barack Obama gave on terrorism.

Dash apologized for that, too. "I've lived my life being angry, which is what I was on Fox News. I was the angry, conservative, Black woman. And at that time in my life it was who I was."

She added: "I'm not a victim of anyone. Working for Fox at the time, that was my job. I did my job from the place I was at. Stacey now would never work at Fox, would never work for a news network or be a news contributor."

Dash dismissed accusations that she flip-flops her views based on the political party in power.

"There are things that I am sorry for. Things that I did say, that I should not have said them the way I said them. They were very arrogant and prideful and angry. And that's who Stacey was, but that's not who Stacey is now. Stacey's someone who has compassion, empathy.”