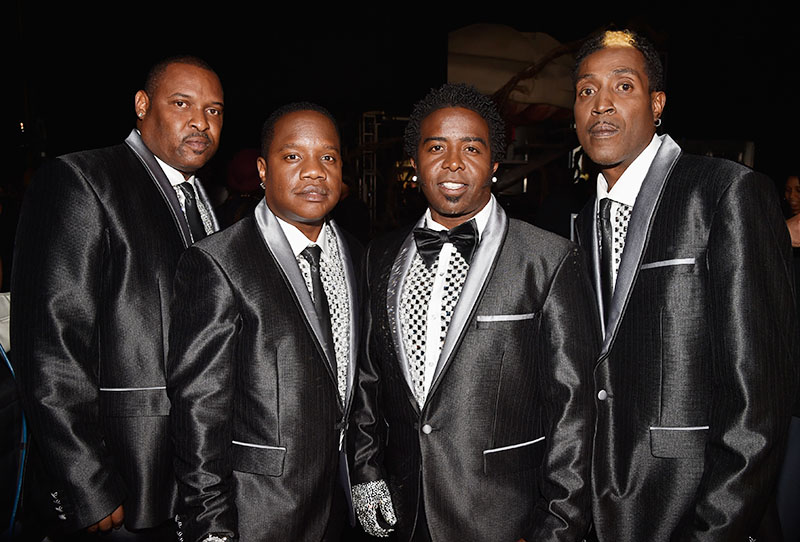 The R&B veteran died on Sunday, March 14, following his discharge from a California hospital on Saturday. He was discharged so he could spend his final moments at his San Bernardino County, California home with his family, his spokesperson told TMZ.

The spokesperson added that his death was not coronavirus-related.

The group scored their first big hit with the single "Mamacita," and went on to enjoy further success with "Spread My Wings," taken from their second album, Attitude, and a cover of the Jacksons hit song "All I Do is Think of You."

Troop also famously made an appearance as an a capella group in Wesley Snipes' movie classic New Jack City, performing a cover of Stevie Wonder's "Living For the City."

The band embarked on a hiatus in the late 1990s, but eventually reunited in the 2000s and performed in concert with acts like Boyz II Men, Keith Sweat, Jon B, and Brian McKnight.