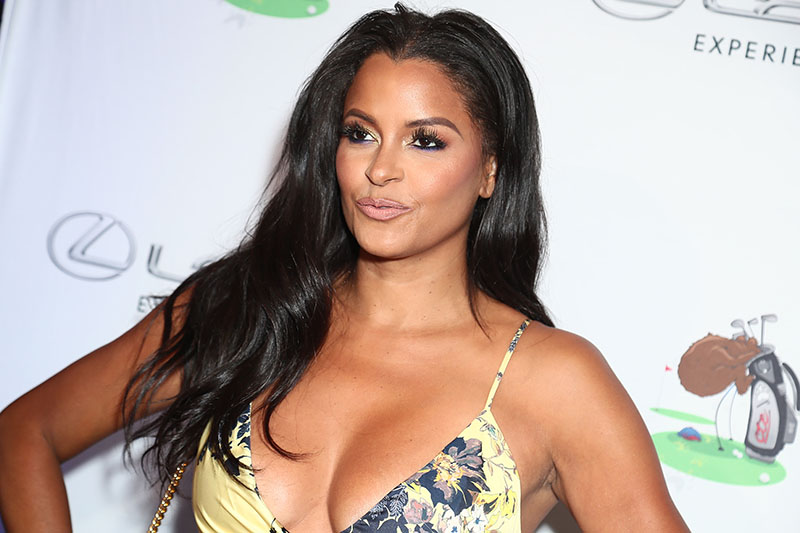 Claudia Jordan deleted her tweet and apologized after saying DMX had died. But reports have emerged that he is still on life support.

DMX is in a vegetative state in an intensive care unit in White Plains, NY, after suffering a heart attack following an apparent drug overdose.

According to reports, brain scans show very little brain activity. If that's the case, the rapper is no longer with us. But Jordan jumped the gun by tweeting out he is dead before the family acknowledged he was taken off life support.

"Rest in Paradise DMX," she wrote on Tuesday, April 6.

Maybe she knows something the public doesn't know? Still, it's common decency to wait until the family releases a statement acknowledging that he was taken off of life support.

Twitter was not having any of the disrespect toward a rap legend who is still above ground. Fans tore the former beauty queen a new one.

"Now look at you getting chewed up," tweeted one follower. Another follower added: "Chewed up like a dollar store steak."