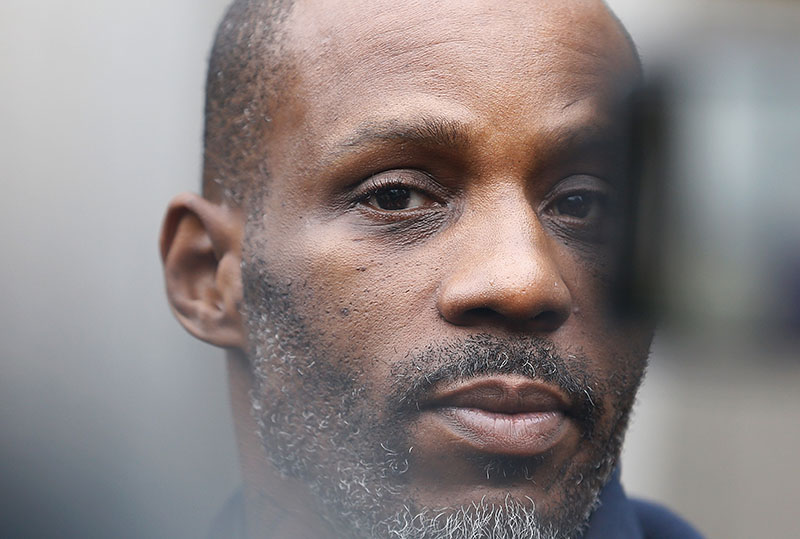 DMX will be remembered with a virtual memorial service live-streamed from the Barclay Center in Brooklyn, NY on Saturday, April 24.

The hip-hop legend, real name Earl Simmons, passed away on April 9, after suffering a heart attack at his home on April 2nd. He was 50.

DMX's family and friends will be in attendance at his Celebration of Life ceremony on Saturday at 4 pm ET. Fans are invited to watch the homegoing ceremony via live-stream over on DMX's official YouTube channel. 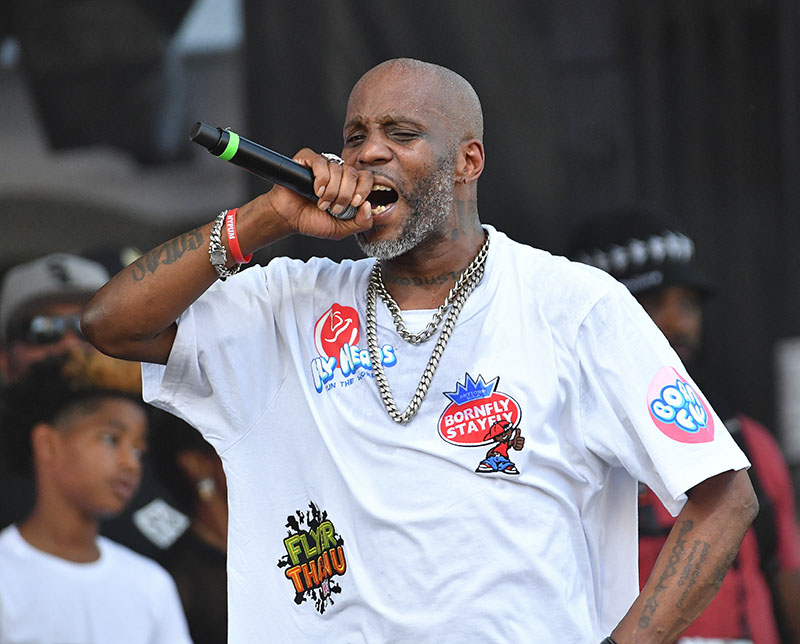 A statement explained that attendance is restricted to family and close friends "solely due to health and safety guidelines" due to Covid.

Streams and downloads of DMX's songs soared after his death. A total of 75.7 million audio and video streams were counted on April 9 and 10, WENN.com reported. 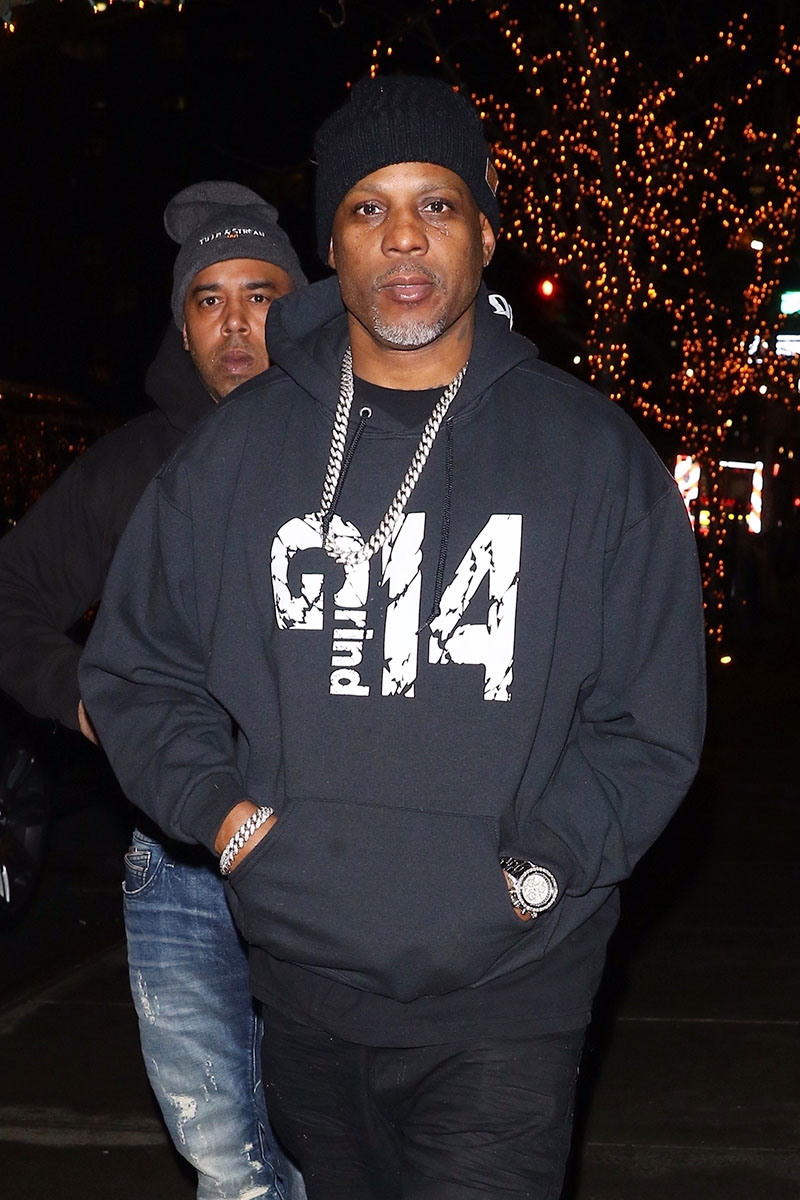 Rumor had it that Jay and Bey planned to split the proceeds from the streaming sales with DMX's 15 children.

But the late rapper's family members shot down the rumors.

"No one has bought Earl's masters," the family said in a statement to Billboard.

The family also urged fans to be aware of anyone selling merchandise to raise funds for DMX's funeral.

Tune into the livestream here on Saturday.